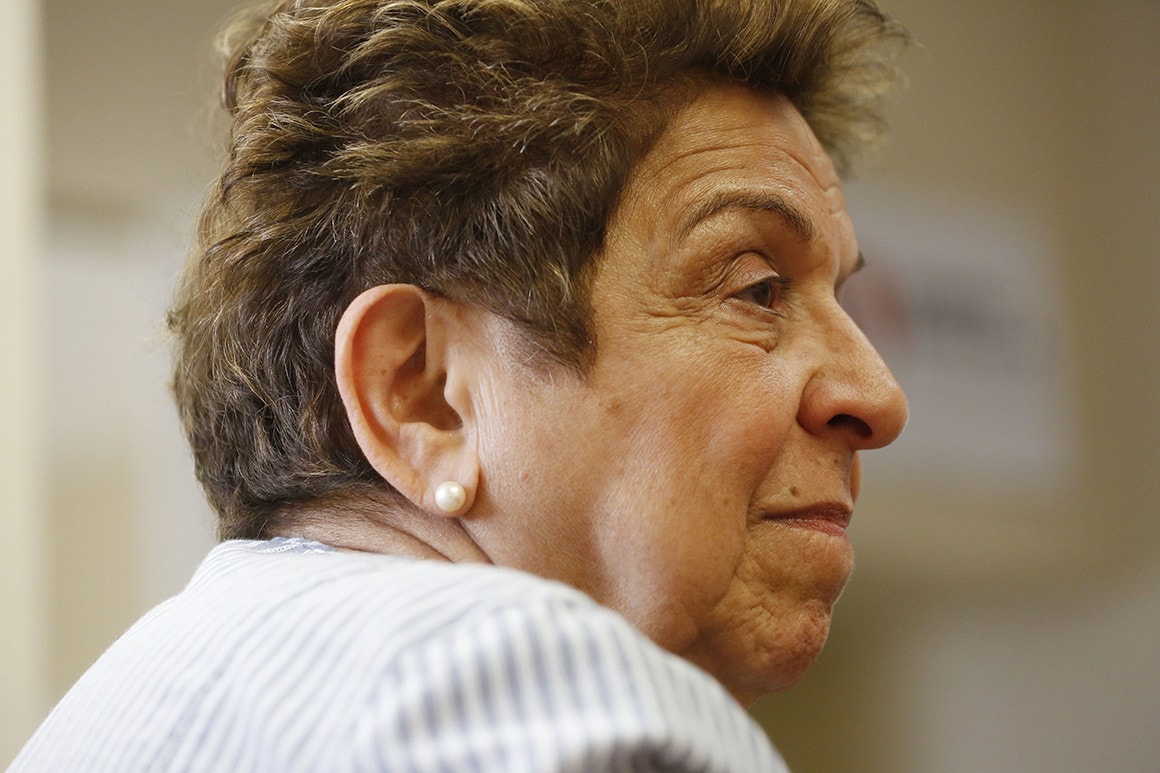 Shalala won the open seat after Ros-Lehtinen declined to run for reelection.

In a bid for bipartisanship, Democratic Rep. Donna Shalala invited her Republican predecessor to Tuesday night’s State of the Union Address (SOTU).

Shalala won the open seat in Florida’s 27th Congressional District in 2018 after GOP Rep. Ileana Ros-Lehtinen declined to run for reelection. Ros-Lehtinen has accepted the invitation and will attend the SOTU speech.

Members of Congress are each allotted a guest for the annual address by the President.

Those guests typically represent an area of importance to that member of Congress or their district. Other members of the South Florida delegation are choosing to highlight climate change or the need for additional reforms on health care.

Shalala says she wants to bring attention to the need for bipartisanship with her invitation.

“Ileana Ros-Lehtinen is a long-time friend of mine who served with distinction in Congress for almost 30 years,” Shalala said in a Tuesday statement.

“While she and I may not agree on every issue, we share a commitment to public service and doing what’s best for South Florida. In the spirit of reminding our community and the nation of the importance of bipartisanship, I have invited her to be my guest at this year’s State of the Union.”

Research has shown members of both parties growing more partisan over the last several years.

That’s led to malfunctions in the political system. President Donald Trump was impeached in a mostly partisan vote in the Democratically-controlled house. The GOP-controlled Senate is expected to acquit him in a similar partisan split on Wednesday.

And in other instances, the rancor has led to violence or attempted violence. Shalala says she’s hoping to highlight the need to bring down the political temperature as the county readies for another presidential election this year.

“In this era of increasing partisanship, we cannot forget that those whom we disagree with politically are not always people in distant parts of the country,” Shalala added.

“Very often, they are our friends, family, and neighbors who we love and respect. The fact is, that while we may disagree on many issues of policy, we all want to build a better, more prosperous future for ourselves and our children. Now more than ever, we must reach across the aisle to find common ground and work for the betterment of our union and the American people.”