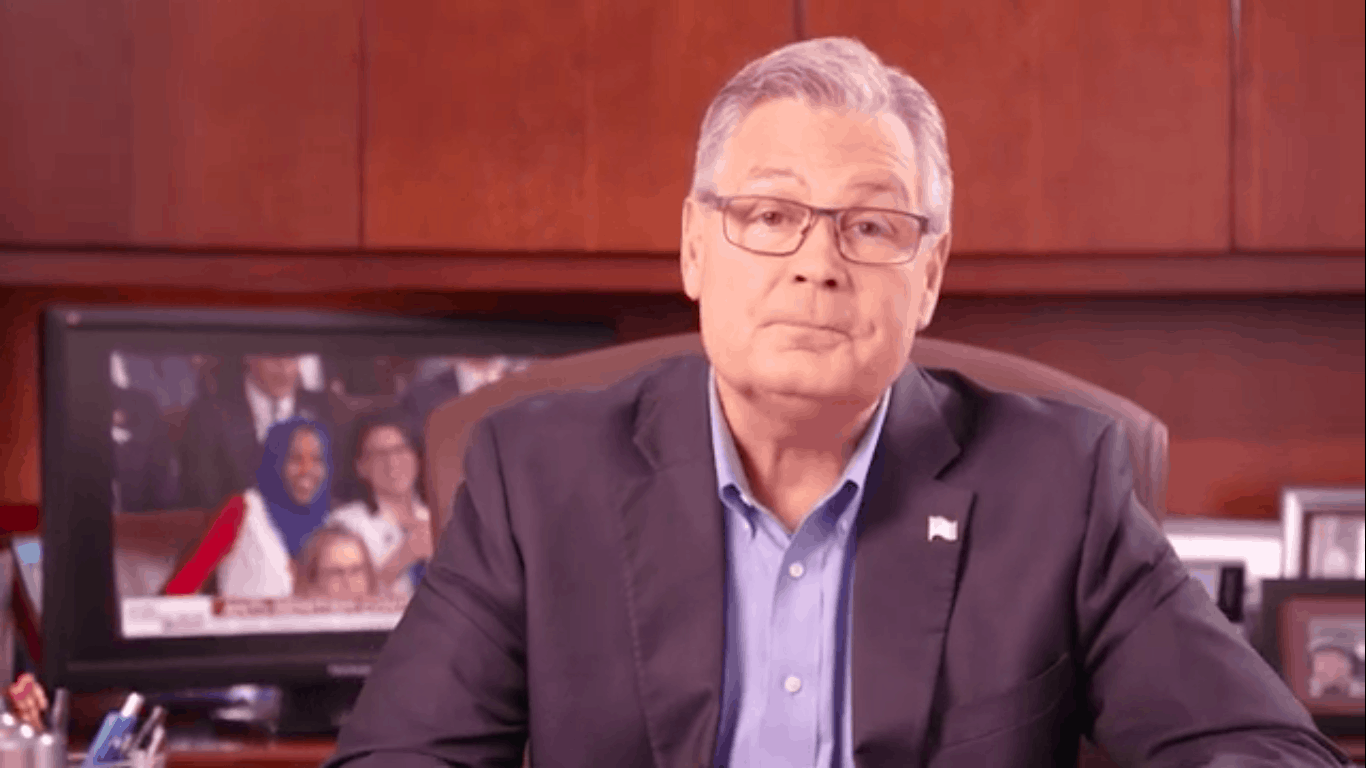 He greeted her as a dignitary once but is "done playing nice."

Fort Myers Mayor Randy Henderson in a campaign video confronts head-on the time he treated Ilhan Omar as a dignitary.

An introductory ad for Henderson’s Congressional campaign touts his record over 19 years in city government.

But the ad also addresses a moment as mayor critics have used to dog his candidacy. Before Ilhan’s election to Congress in 2018, the Minnesota Representative visited Fort Myers as a guest of the African Network of Southwest Florida. The group asked Henderson at the time to give her a key to the city, and he did.

Now that Henderson is one of eight candidates looking to succeed Rep. Francis Rooney in Florida’s 19th Congressional District, video of the moment has been shared by opposition on social media.

Henderson told Florida Politics in December that he hoped voters appreciated his history working with a broad array of civic groups.

“I hope it does set me apart, and that people will begin to see me as person who is interested in solving problems,” Henderson said then.

But he understands why video of him with Omar upsets voters now. The Congresswoman has since come under fire for remarks viewed by many as anti-Semitic tropes. Many of those comments even upset Florida Democrats serving in the same caucus as Omar.

Henderson includes the video of himself handing the Key to the City over in his campaign spot, and said he had no idea then she held such controversial views.

“Yep, that’s me giving Ilhan Omar the key to the city,” he said at the ad’s opening. “I didn’t know her politics then or that she is an anti-Semitic socialist.

“Watching that now makes me sick.”

But he said welcoming visiting leaders was part of his job as Mayor. He’s running for a different job now.

“I’ve had to show respect to all kinds of people as Mayor,” he said. “I even had to welcome Bill Clinton to town. But I’m done playing nice with people who won’t show respect to President [Donald] Trump.”

The video shows Henderson driving to Page Field and getting into the cockpit of a Cessna. The spot follows the licensed pilot as he travels to Washington, D.C., and then stands in front of Congress.

“As Mayor, I relied on timeless conservative principles to oversee our booming city and it has worked,” Henderson says in the video spot. “We’ve helped grow jobs, expanded our economy, kept taxes low and held our spending in check.”

The Republican compared his governing philosophy to that of President Trump.

In closing the video, Henderson tells voters, “if you send me Congress, I’ll represent your values, be an ally to President Trump.”

He also suggests that next time he sees Omar, he’ll bring up the first time they met.

“And I’ll get that key back,” he says, as the words “Sorry, Ilhan!” appear on screen.

nextSunburn — The morning read of what’s hot in Florida politics — 2.6.20