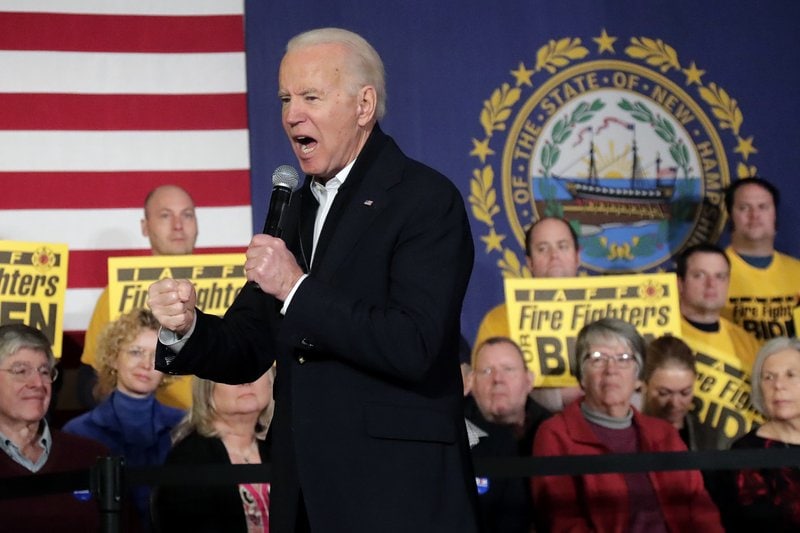 “As vote-by-mail gears up across Florida, we feel energized by the growing support we have across the state. These legislators are well-known, influential leaders that know Joe Biden is the candidate best-positioned to beat Donald Trump in the critical state of Florida,” said Jackie Lee, Florida senior adviser for Biden for President. “Most importantly, this recent slate will help mobilize our supporters to vote, whether it’s through vote-by-mail now, early voting, or in-person on March 17.”

“I am proud to join many of my colleagues to endorse Joe Biden for President, the candidate I know can win Florida and from there, the White House. Joe’s character and distinct capability to connect with people of all backgrounds are the qualities we need in our next President, who will inherit a divided and polarized country,” Antone said. “In Florida, the stakes are high. In the state Legislature, we are on the front lines fighting for better schools, the dignity of work, and most urgently, the right for all Floridians to vote. I trust Joe Biden to tackle these issues head-on and get things done.”

Driskell said she supports Biden because she believes he will work well with Congress on issues important to Democrats and Americans.

“Health care, education reform, gun safety and climate change — we cannot wait for change. Joe Biden’s achievable plans and proven track record of getting things done prove to me that he is exactly the leader we need to break the stalemate in Washington and deliver for the American people,” Driskell said.

Biden’s latest endorsements come as former New York City Mayor and billionaire Mike Bloomberg has already established firm footing in Florida. Bloomberg spent at least $11 million in just six weeks on television ads and is the only candidate,  including President Donald Trump, that has launched a Florida media blitz. Bloomberg also finished second in a recent poll among Florida Democrats.