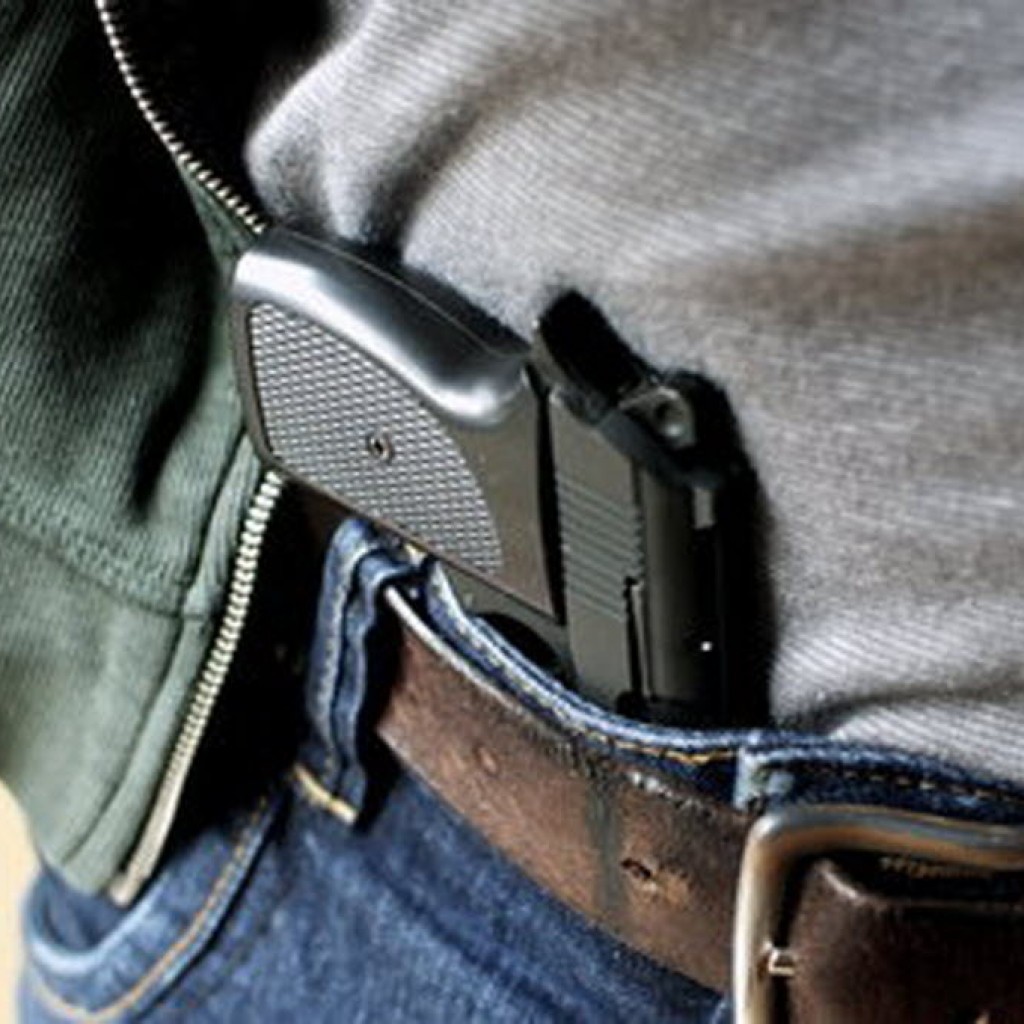 How can we ask constituents to assume a risk that we ourselves are not willing to assume? 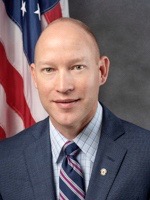 Last week I was the only Republican on the Criminal Justice Subcommittee to vote no on HB 183, which permits elected officials to carry concealed weapons in public meetings over which they preside, such as city council and county commission meetings.

I applaud the bill for recognizing that “gun-free zones are killing fields,” as stated by National RUseifle Association lobbyist Marion Hammer during her testimony in support of the bill.

Several elected officials also testified in support of the bill, stating that at times they feared for their personal safety at public meetings attended by angry constituents; some even reported receiving death threats.

Having recently received a death threat myself, I believe their concerns are credible and highlight the risk of harm that exists in attending public events. But the risk is not isolated to elected officials.

So how can we ask our constituents to assume a risk that we ourselves are not willing to assume? Are their lives less valuable or less worthy of protection than those of elected officials?

This bill sets a very dangerous precedent, as it would be the first of its kind to explicitly codify in law the existence of a hierarchy of rights-based upon membership in the elite class of government officials.

It sets a different standard for the exercise of constitutional rights for elected officials, and another for the citizens they serve. HB 183 is not an extension of the Second Amendment, but a usurpation of the use of force common in authoritarian governments like China, Cuba or North Korea.

Indeed, the Second Amendment itself was passed in reaction to hundreds of years of rule during which the government had a monopoly on the use of force.

To be clear, I believe that elected officials have the right to bear arms to protect themselves from those who seek to do them violence — but so does everyone else.

To codify in law that government officials have rights superior to the average citizen is offensive to the American ideal that all men are equal under the law, and calls to mind the famous closing in George Orwell’s Animal Farm, a satire of the Soviet Union, in which “all animals are equal but some animals are more equal than others.” Use

I will stand against any legislation that elevates representatives to rulers and reduces citizens to subjects, even if I am standing alone.