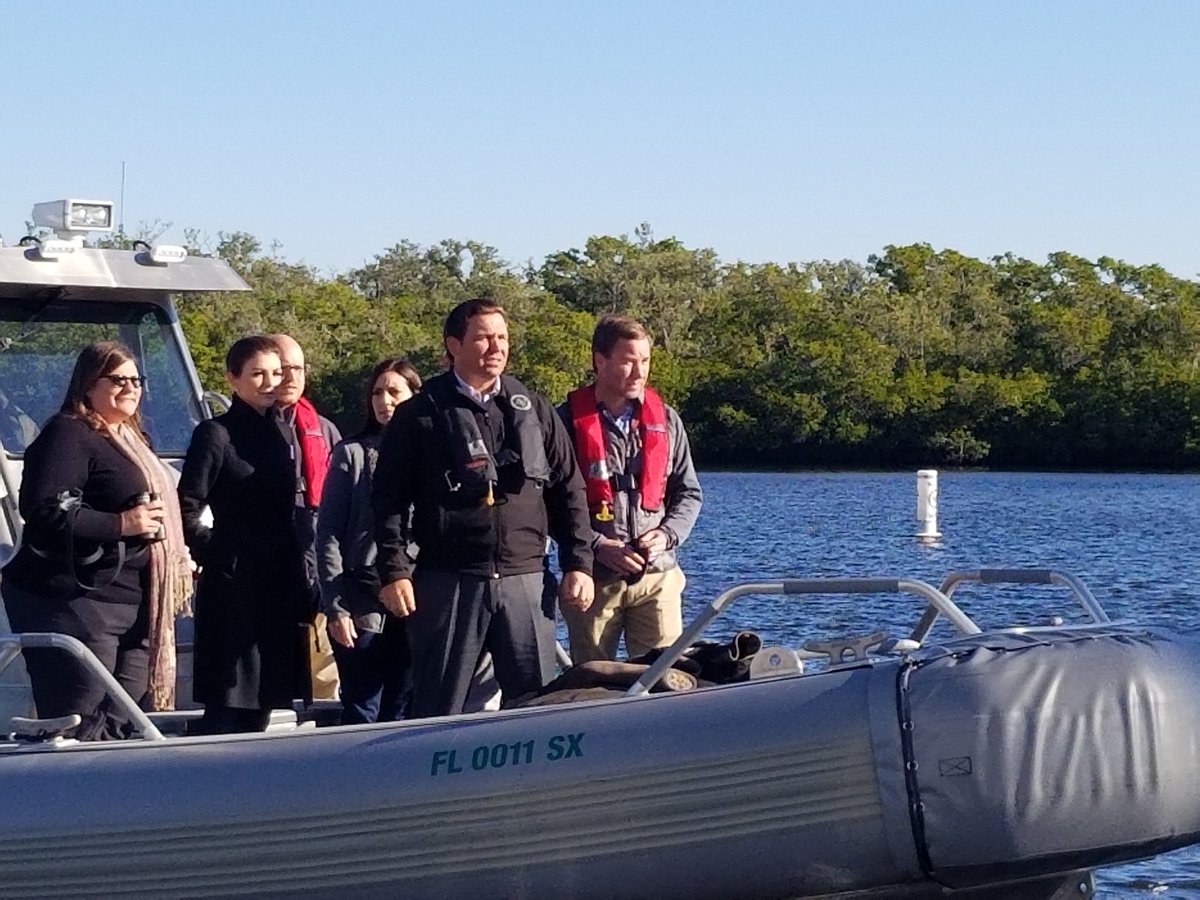 Those appointments move to the Senate Committee on Ethics and Elections for review.

A Senate panel is advancing a pair of gubernatorial appointments to the South Florida Water Management District (SFWMD).

The Senate Committee on Environment and Natural Resources met to review those appointments Monday afternoon. At issue were the appointments of Drew Bartlett to serve as the group’s Executive Director and “Alligator” Ron Bergeron to serve on the SFWMD Governing Board.

Monday’s committee hearing was the second stop for Bartlett. The Appropriations Subcommittee on Agriculture, Environment, and General Government approved Bartlett’s appointment in January.

The Senate Committee on Environment and Natural Resources was Bergeron’s first stop.

That committee was actually scheduled to hear his appointment last weekend, but the hearing was derailed after a contentious exchange between Bergeron and Committee Vice Chair Ben Albritton.

Both Bergeron and Albritton accused one another of making incorrect statements regarding agricultural issues. That led to Sen. Debbie Mayfield requesting to delay the vote one week.

The panel ultimately approved Bergeron after the delay, with Vice Chair Albritton the sole “no” vote on the Committee.

The Senate Committee on Ethics and Elections will also review Bergeron and Bartlett’s appointments before moving to the full Senate.

Gov. Ron DeSantis installed Bartlett and Bergeron as part of his effort to overhaul SFWMD management.

Just days after taking office, DeSantis called for the resignation of the entire SFWMD Governing Board. The board had previously been filled by DeSantis’ predecessor, Rick Scott.

Bergeron was one of the first two members DeSantis named to fill vacant seats on the Board. Those selections were made late last January.

Bergeron is a longtime environmental activist, with a particular interest in the Everglades. Bergeron advised DeSantis on the environment during the campaign. He also has experience as a developer and spent a decade on the Florida Fish and Wildlife Conservation Commission.

In March of last year, DeSantis followed up by naming Bartlett the group’s Executive Director.

Also on the committee’s agenda Monday was the confirmation of Hugh Thomas as the Executive Director of the Suwannee River Water Management District. The committee advanced that appointment as well.