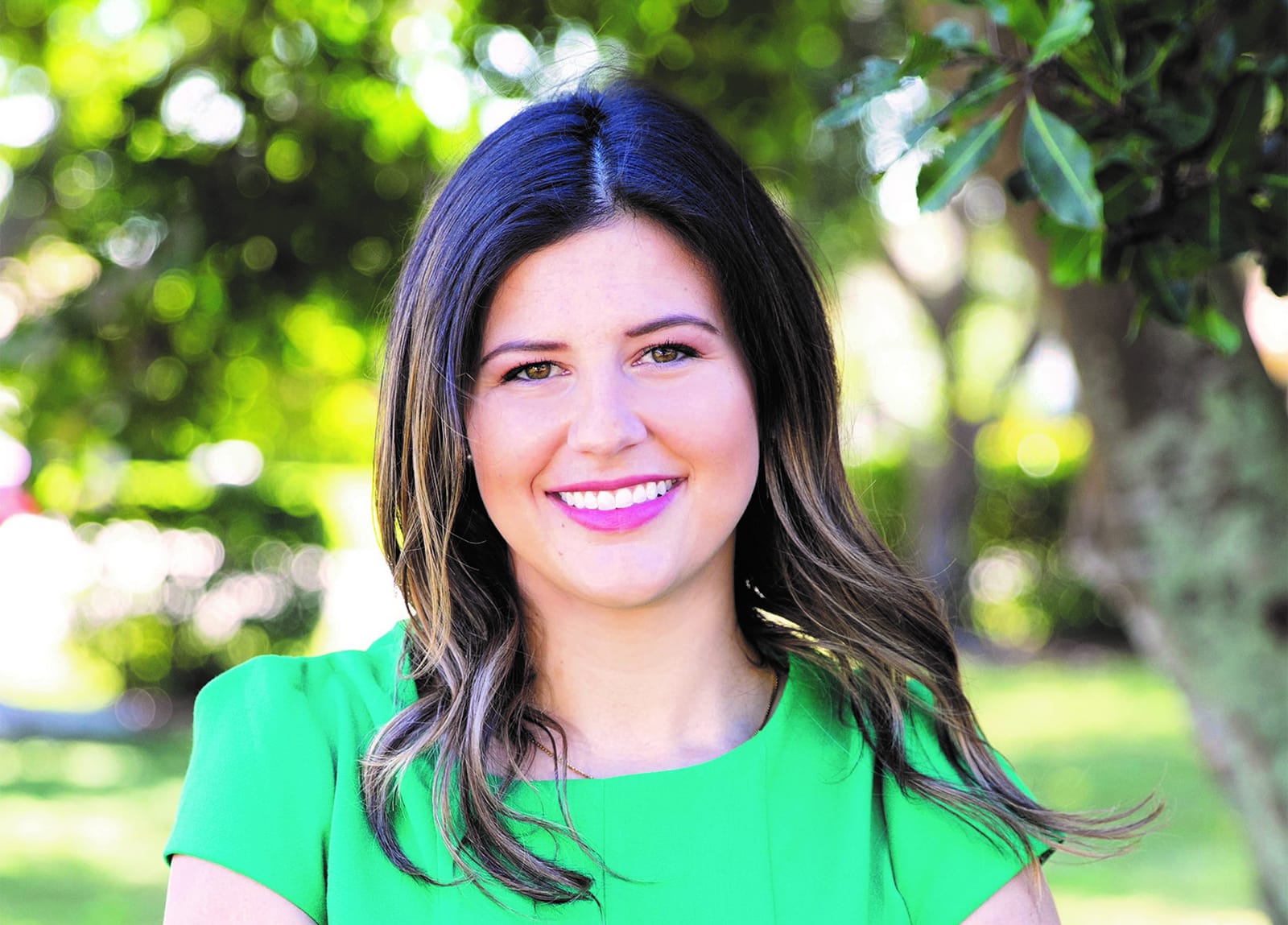 She's raised just over $80,000 since joining the race in early December.

That total builds on a $56,000 haul by Busatta Cabrera in December. She has added just over $80,000 since joining the race in early December.

Busatta Cabrera, a former legislative assistant to Sen. Anitere Flores, entered the contest alongside former congressional candidate Michael Hepburn. Hepburn competed in the Democratic primary in Florida’s 27th Congressional District in 2018. But he appears to have withdrawn his HD 114 candidacy, as his name no longer appears on the Division of Elections website.

With Hepburn gone, Jean-Pierre Bado is the only Democratic candidate remaining in the race.

That’s well ahead of the Bado’s pace. He joined the race in November, adding $12,500. But he collected just over $7,000 in the ensuing months. That leaves him with less than $20,000 raised in his three months as a candidate.

The previous two elections imply a Democratic lean for the district, which covers parts of Miami-Dade County including West Miami and Cutler Bay.

But Busatta Cabrera appears to have the full backing of the Republican establishment, giving her a shot at flipping the seat for the GOP.