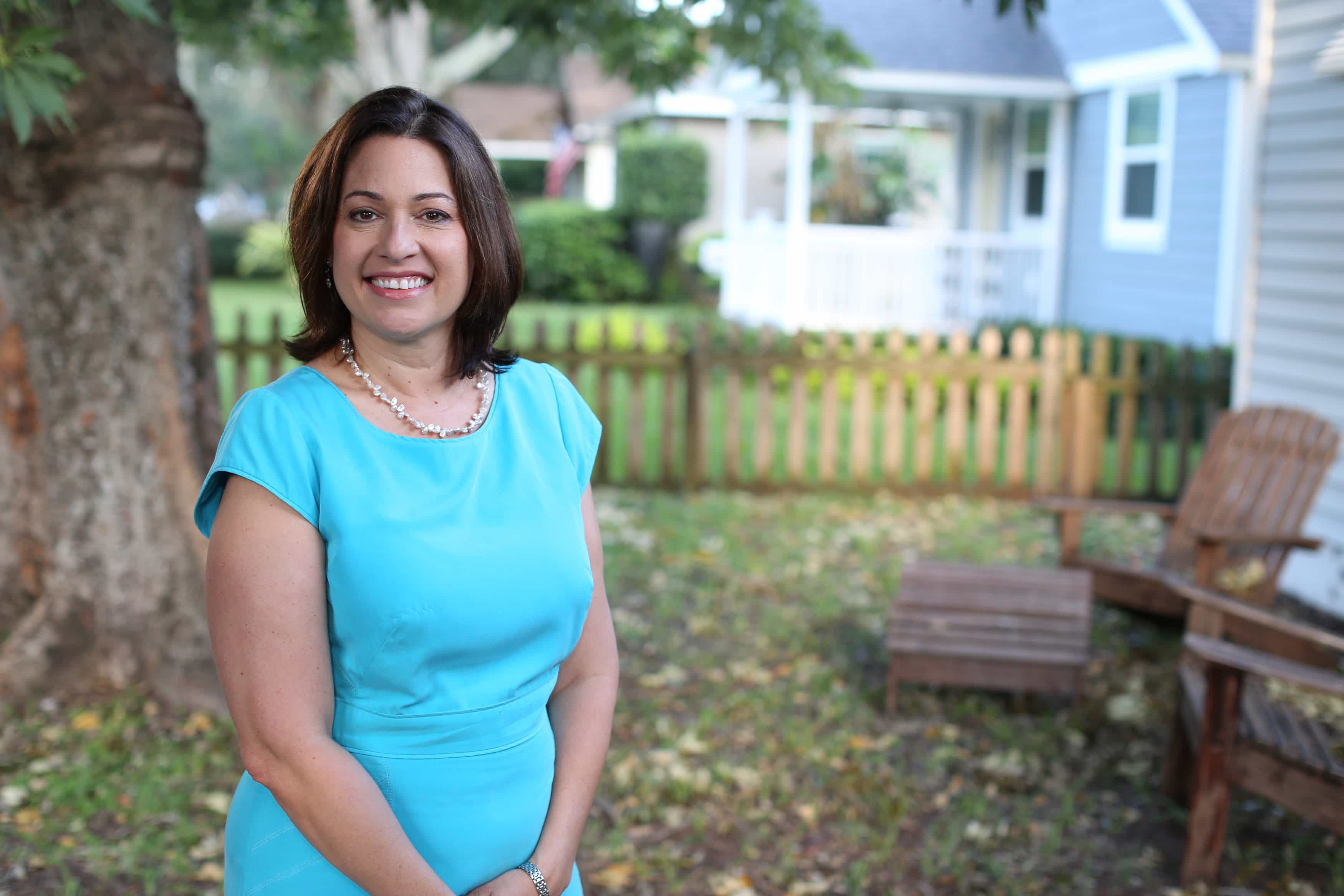 Some contributor have not filed required foreign influence disclosures.

Yet there are questions about whether or not Rice is the best person to defend the city’s ordinance, which in addition to capping contributions to outside spending groups, also blocks foreign financial interests.

At issue is a St. Pete ordinance that caps contributions to outside spending committees to $5,000. Under Florida Division of Elections rules, there are no limits. The ordinance also requires businesses contributing to a committee to file a disclosure with the city certifying they do not have more than 5% foreign interest in the business.

Rice has a political committee already formed with the Florida Division of Elections — Friends of Darden Rice. The committee has already taken in nearly $113,000. Of that, a total of 13 businesses have contributed $22,650. Rice plans to run for Mayor next year.

While Rice’s committee has adhered to the $5,000 city-imposed cap on contributions, none of those contributing businesses have filed the city-required disclosures. A 14th business, Ygrene Energy Fund Inc., did file a disclosure for its $500 contribution, but is the only entity to have done so, according to a public records request to the city of St. Pete.

Brandes considers Rice’s opposition to his efforts to repeal and block such local ordinances an exercise in hypocrisy.

“I think it highlights how insincere that provision was,” Brandes said.

But Rice says her committee is in bounds and acting in accordance with the local campaign finance ordinance.

And on the foreign influence disclosures, Rice says the committee isn’t required to have businesses file the disclosure until she becomes an official candidate.

That’s true. According to the city of St. Pete’s candidate handbook, which was updated in November to reflect the campaign finance ordinance, an outside spending organization like Rice’s committee is not considered a covered entity until after a candidate has been determined.

Rice has not yet filed as a candidate with the city and her committee documents filed with the state do not list her as a candidate for any race nor do they indicate an intended candidate or cause for support even though the name itself suggests the proceeds are intended for Rice.

However, the handbook also articulates examples in which the ordinance may be applied to local elections and candidates including a scenario similar to Rice’s.

If a company contributes to an outside spending committee not affiliated with an applicable city race on March 1, the example highlights, it is not subject to the campaign contribution limits nor the foreign influence disclosure required within 30-days of the contribution.

But, if that committee becomes a covered outside spending group after the 30-day window, none of the funds collected through that contribution could be used in that specific race even if the company files the disclosure later.

The example goes as follows:

That means that while Rice has not broken the city’s ordinance, none of the contributions from companies that donated to her committee, except for Ygrene Energy Fund, could be used in her mayoral race. They’ve all already exceeded the 30-day window to file.

That raises a key question: How would a committee established for an eventual candidate use ineligible funds to benefit its intended?

The answer to that question is one of the key reasons Brandes is supporting an amendment to a bill this year that would repeal ordinances like the St. Pete one.

If a political committee has funds that are ineligible for a candidate, those funds could still be passed on to other organizations or committees not affiliated with a St. Pete candidate or issue — things like political parties or other special interest funds who could, ostensibly, use the money to support a candidate.

Contributions to political parties, Brandes said, are subject to money far darker than those to political committees, which must document both raising and spending.

“You can see all the money flowing in that way, but using the party, you can’t see anything,” Brandes said. “You have no clue what’s ear marked and what’s not earmarked. How many election standards do you want? That’s my argument.”

Still, Rice stands behind the ordinance.

In 2017, for example, Mayor Rick Kriseman took in several contributions over $10,000 including $50,000 from the Tampa Bay Rays. His opponent in that race, former Mayor Rick Baker, took in even more from political committees including former Gov. Rick Scott’s Let’s Get to Work PAC.