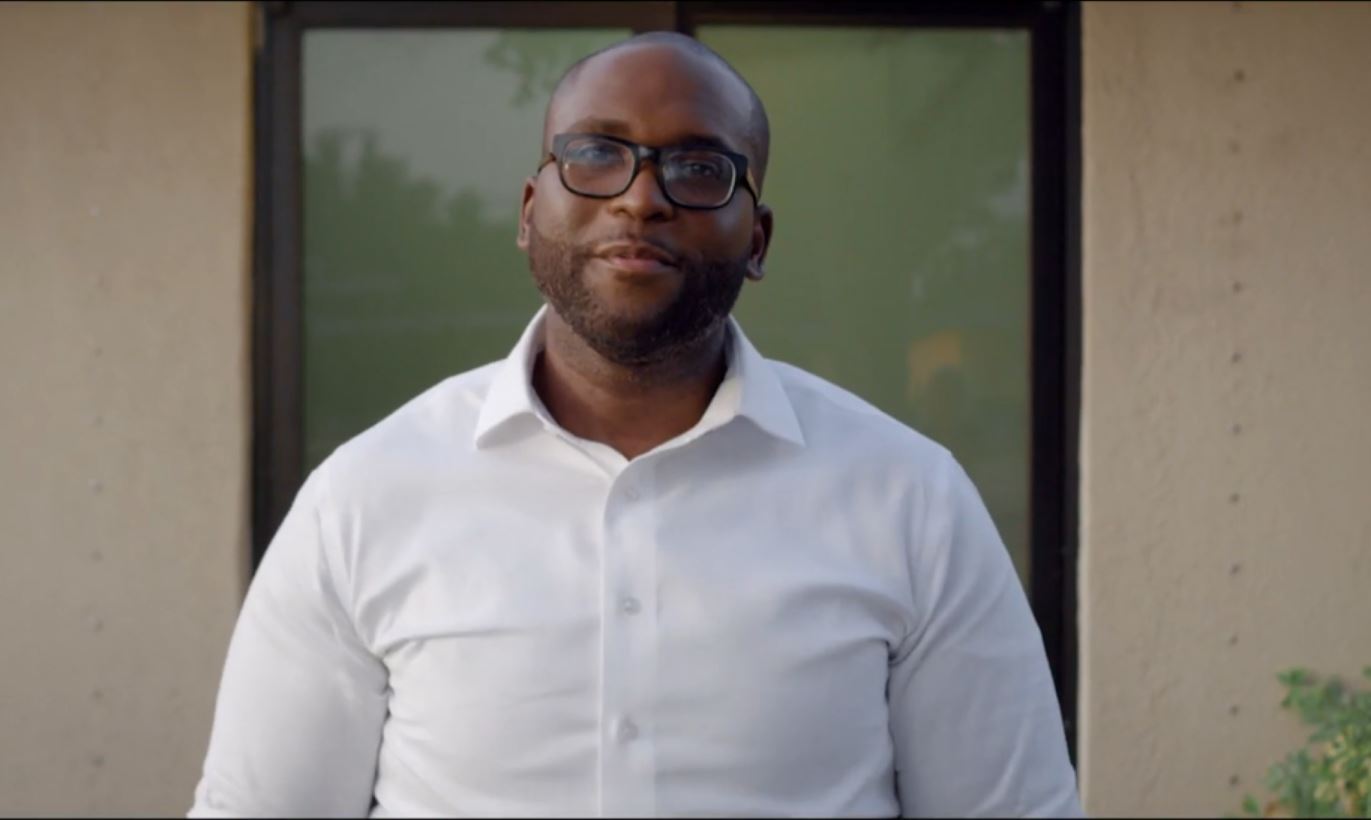 Rep. Jones is barred from raising money during Session, which began Jan. 14.

Democratic Rep. Shevrin Jones was barred from raising money for more than half the month of January. But he still managed to top his opponents with more than $63,000 raised as he pursues the Senate District 35 seat in 2020.

Lawmakers are not allowed to seek donations during the Legislative Session, which began on Jan. 14.

Jones, who currently represents House District 101, is the only current legislator in the SD 35 race. That means Jones was limited to just 13 days of fundraising while his opponents were allotted the entire month.

Jones’ campaign brought in more than $11,000. That alone was enough to top his SD 35 rivals. But Jones’ political committee, Florida Strong Finish, also added another $52,000.

Among those contributions to Jones’ PC was a $10,000 donation by Equality Florida Action PAC, which helps elect pro-LGBTQ candidates in the state. Florida Alliance for Better Government, which Democratic consultant Screven Watson chairs, added another $5,000. Lobbyist Ron Book‘s law firm pitched in another $2,500.

Miami Gardens City Council member Erhabor Ighodaro added more than $8,200 during the month of January, leaving him a distant second behind Jones. No other candidate topped $1,000 in donations.

Jones has been far and away the most productive fundraiser in the contest, though he’ll now be barred from raising money until Session ends in early March.

Perennial candidate Josue Larose is also filed as a Republican, but does not appear to be doing any fundraising. He’s shown $0 in contributions since filing in March.

Braynon has already endorsed Jones to be his successor.