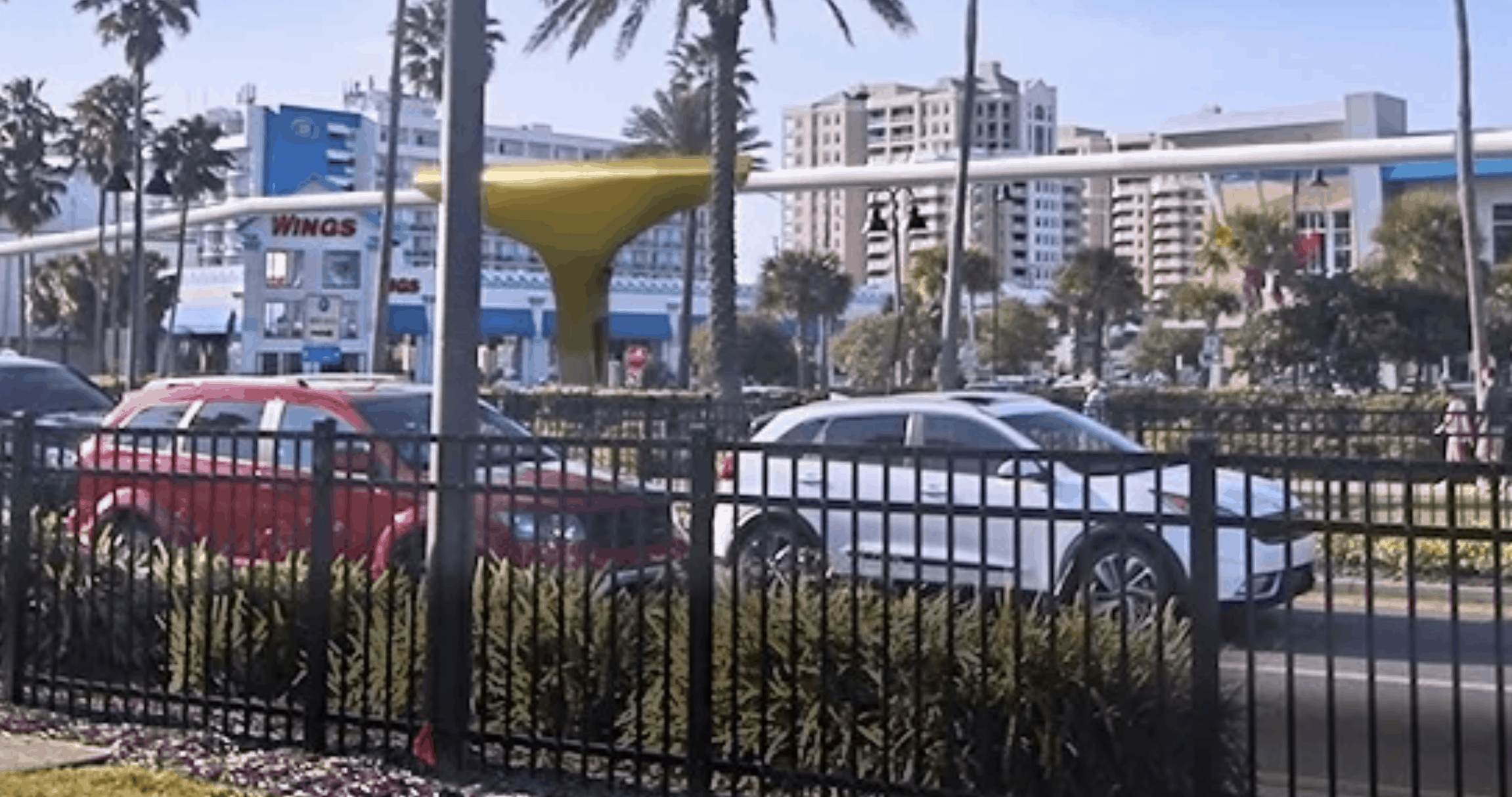 The resolution does not financially commit the city of Clearwater to the project.

Mark Bergin is a freelance journalist, who previously worked as an online writer for 10News WTSP in St. Petersburg. Bergin has covered the Tampa Bay Rays’ stadium negotiations, the 2018 midterm elections, Hurricane Irma, Tampa Bay’s transportation issues and city/county government. He also covers the NFL for the Bleav Podcast Network and for BrownsNation.com. You can follow his work on Facebook, Twitter or Instagram at @mdbergin. Reach him by email at [email protected]gmail.com.

previousSunburn — The morning read of what’s hot in Florida politics — 2.12.20