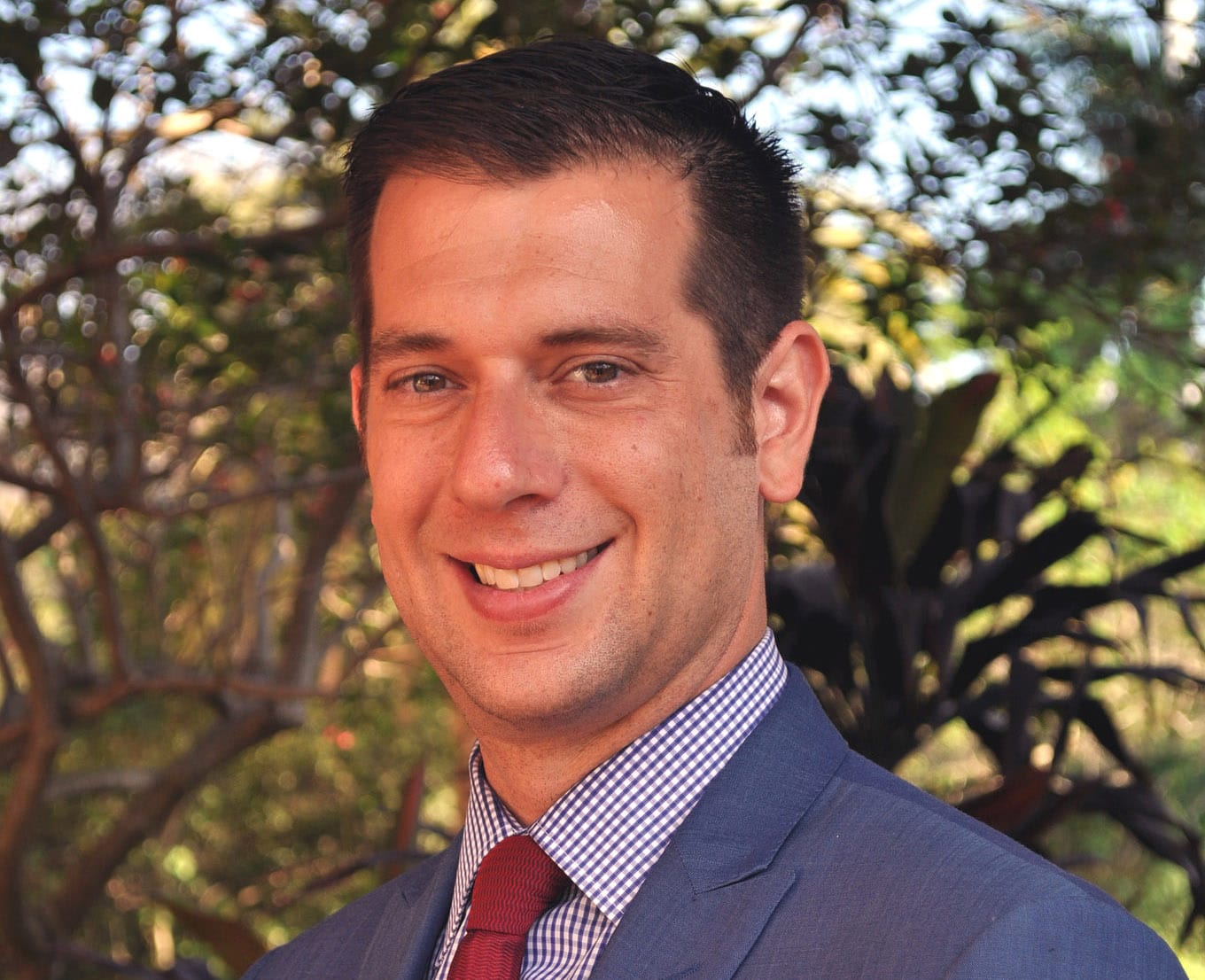 Rydell currently represents District E on the Coconut Creek Commission and is a former Mayor.

He has added nearly $160,000 in outside money since launching his campaign in October. Rydell has also tacked on a self-loan of just over $5,000. He maintains nearly $145,000 in his campaign coffers.

All nine of Rydell’s opponents added in, total, just over $22,000 in January. That’s only a little more than $4,000 more than Rydell’s total alone.

Rydell and Pryor are part of an 10-person field competing to be the next State Attorney for the 17th Judicial Circuit, which covers Broward County.

Murphy came in third in January fundraising, adding just over $3,500. She has pulled in the third-highest total in outside fundraising, behind Rydell and Pryor. But Murphy has also added a $50,000 loan to her campaign, giving her a cash-on-hand advantage over Pryor.

The race has courted a high number of candidates in part because it will be the first open race for Broward State Attorney in more than 40 years.

Current State Attorney Michael Satz has held that role for more than four decades. Satz announced his decision to forgo a reelection bid in June. He says he wants to focus on prosecuting the case against Nikolas Cruz, who is facing charges in the 2018 Stoneman Douglas shooting that left 17 people dead.