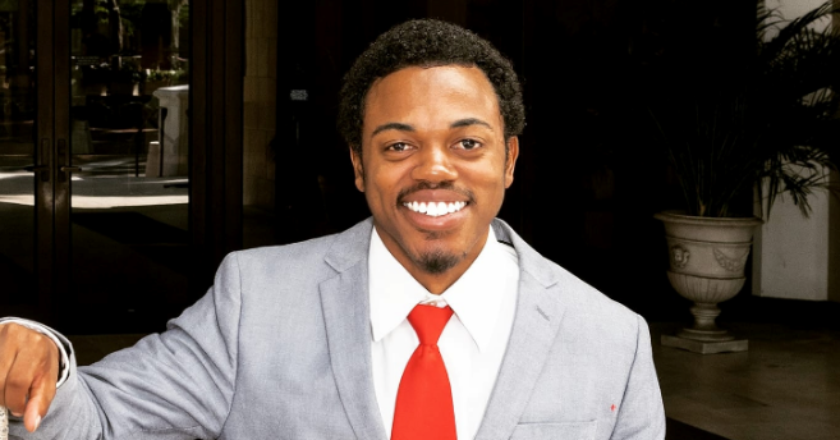 Primary challenger was beaten by cops in Hemming Park.

A Jacksonville activist and former citywide political candidate filed to run against a controversial Democrat incumbent.

Daniels has had one of the most compelling personal histories of anyone in the Florida Legislature, with a long vocation as an evangelical minister globally, and overcoming all manner of adversity to serve in elected office for most of the last decade.

However, her opponent has his own unique history.

Crooms became known to Jacksonville residents in the wake of a protest that went awry in Hemming Park in 2017.

Crooms, who is deaf (and an activist for the deaf), ended up being beaten into unconsciousness by Jacksonville Sheriff’s Officers at that protest as a result of a provocateur’s actions.

Crooms was one of five protesters who were arrested; the charges were dropped against Crooms, with community sentiment on the side of Crooms and the rest of the Jax 5 protest contingent.

He briefly ran for Mayor, then shifted his focus to Jacksonville City Council At-Large District 1, saying that Curry spent a million dollars since he launched his run.

“We don’t beat up on hit dogs,” Crooms said.

However, Crooms suffered a resounding defeat, finishing in last place, with just 2,5% of the vote.

Daniels (backed in multiple elections by the Fraternal Order of Police) has expected a primary for some time, mentioning the possibility to this reporter and others as a “blessing.”

Daniels, who represents HD 14 in Northwest Jacksonville, was first elected in 2016.

Daniels was re-elected in the Democratic primary in August 2018, defeating then-Duval County School Board chair Paula Wright despite the local party leaning in favor of Wright’s campaign.

However, these Democrats like what Daniels has to offer, despite consternation of establishment Democrats who see her as not aligning with them on key issues.

previousBob Rommel fundraised with style ahead of Session

nextClean out your closet with Suits for Session