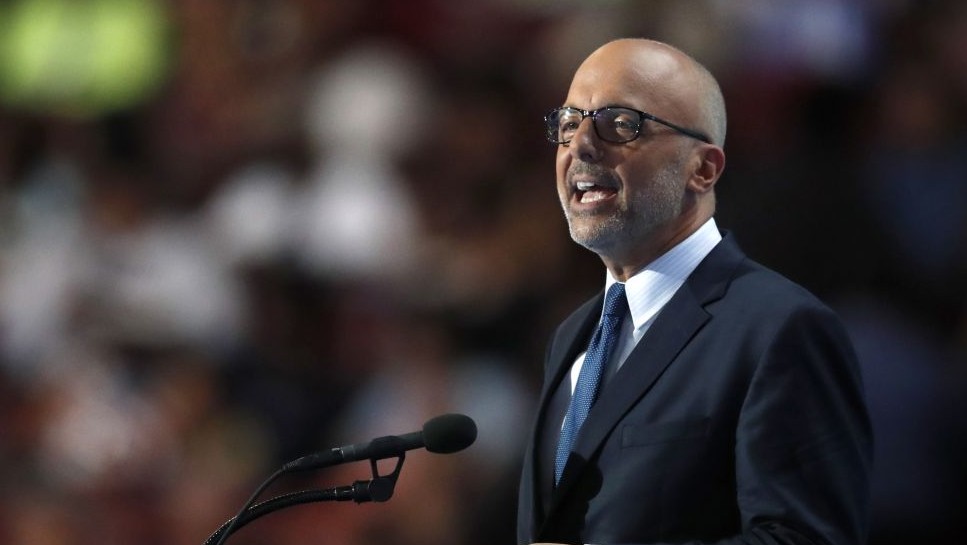 Deutch says Bloomberg's work on gun control was a top driver of his decision.

The announcement comes one day before the second anniversary of the mass shooting at Marjory Stoneman Douglas High School. Deutch’s district covers Parkland, where that attack occurred.

“While states across the country have taken steps to strengthen gun laws, America continues to fall victim to gun violence,” Deutch said in a Thursday statement. “We need to take immediate action before another mass tragedy unfolds, and tomorrow is too late to start.”

Bloomberg has been active on the issue as well, founding Everytown for Gun Safety to help push for tighter regulations. Deutch says Bloomberg’s work on that issue was among the top drivers of his decision.

“Mike Bloomberg will make gun safety a national priority and he has a plan that could actually prevent these atrocities from happening,” Deutch said. “Not only that, Mike is our country’s answer to fighting pressing issues like climate change and will use integrity and real leadership to restore America’s place in the global community.”

Bloomberg added a statement of his own Thursday, commemorating the attack, which killed 17 and left 17 others injured.

“After an unthinkable tragedy happened in his district, Rep. Ted Deutch stood side by side with students and families in Parkland — and with millions of Americans across the country — to demand action. I’ve been glad to support them, and in the two years since the Parkland shooting, we’ve made real progress,” Bloomberg said.

“We need a leader in the White House who will side with American families, not the gun lobby — and who will work with leaders like Rep. Deutch to get things done on gun safety, climate change, and all the big challenges we face, including national security. That’s why I’m running for President — and I’m honored to have Rep. Deutch’s support, and to have him serving as a vital foreign policy advisor for our campaign.”

In that role, Deutch will serve as a Co-Chair of the United for Mike Leadership Council with a focus on foreign policy. That Council is aimed at rallying support for Bloomberg’s campaign among Jewish Americans.

The news also comes one day after Florida House Democratic Leader Kionne McGhee backed Bloomberg. That’s a big get as well as Bloomberg attempts to cut into Joe Biden‘s support among the African American community within the state.

It also came as Bloomberg faced renewed criticism over his controversial “stop and frisk” program in New York City that allowed police officers to detain anyone they thought might pose a safety threat and pat them down. The policy disproportionately affected communities of color, a criticism Bloomberg dismissed at the time.

Earlier this week, an old audio recording of Bloomberg speaking on the issue in which he described the only way to get guns out of the hands of minority youth was “to throw them up against the wall and frisk them.”

Bloomberg is skipping early primary and caucus states and pouring his resources into Super Tuesday, which takes place on March 3. Florida’s primary will be held two weeks later, on March 17.