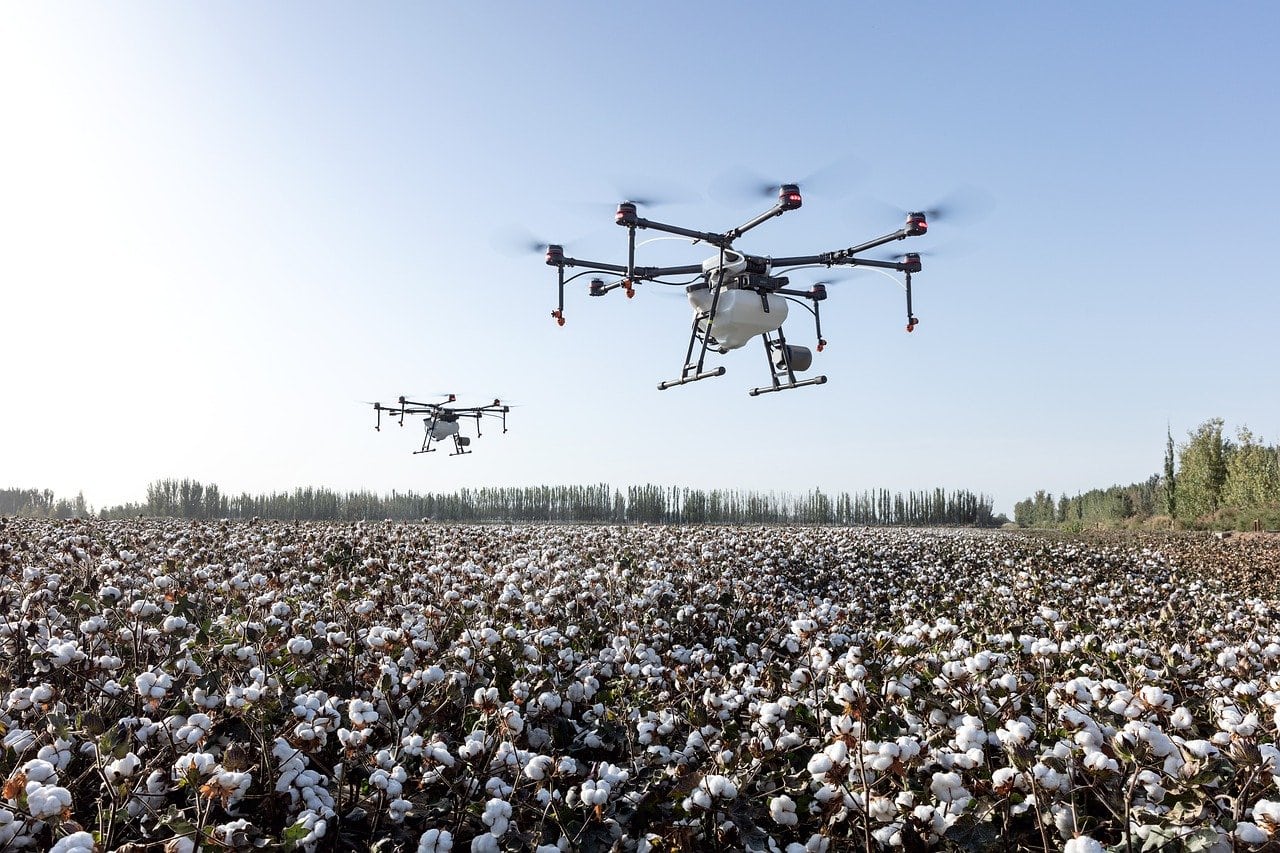 Two bills regarding the use of drones flew through the House State Affairs Committee Thursday.

One bill (HB 659) would allow drones to fighting wildfires and eradicate invasive plants. Another (HB 1433) authorizes greater use of drones for law enforcement purposes.

Neither piece of legislation proved especially controversial in the committee. No witnesses stood up to raise privacy concerns for Burmese pythons or Brazilian peppers.

Rep. Wengay “Newt” Newton did query Rep. Jason Fischer, the sponsor pushing for greater drone authorization for firefighters, about how exactly a flying robot would assist in extinguishing a blaze.

Fischer said the modern technology had uses in containing the expansion of wildfires, but deflected on specific examples.

“I’d love to sit down with you with some of these agencies to show how this technology can be used for suppression and containment,” the Jacksonville Republican said.

With the support of the State Affairs Committee, the legislation now heads for the House floor.

Companion legislation in the Senate (SB 822) has moved through two committees and still must clear the Government Oversight and Accountability Committee.

The police drones bill still must win approval from the House Judiciary Committee, its final stop before the floor.

That legislation allows wider use of drones but doesn’t allow them to be used for citations . It reflects recent changes in authorization approved by the Federal Aviation Administration.

The Senate version of that piece of legislation (SB 520) has one more committee stop in Rules. But a similar bill there failed to be heard before the end of the Legislative Session last year.