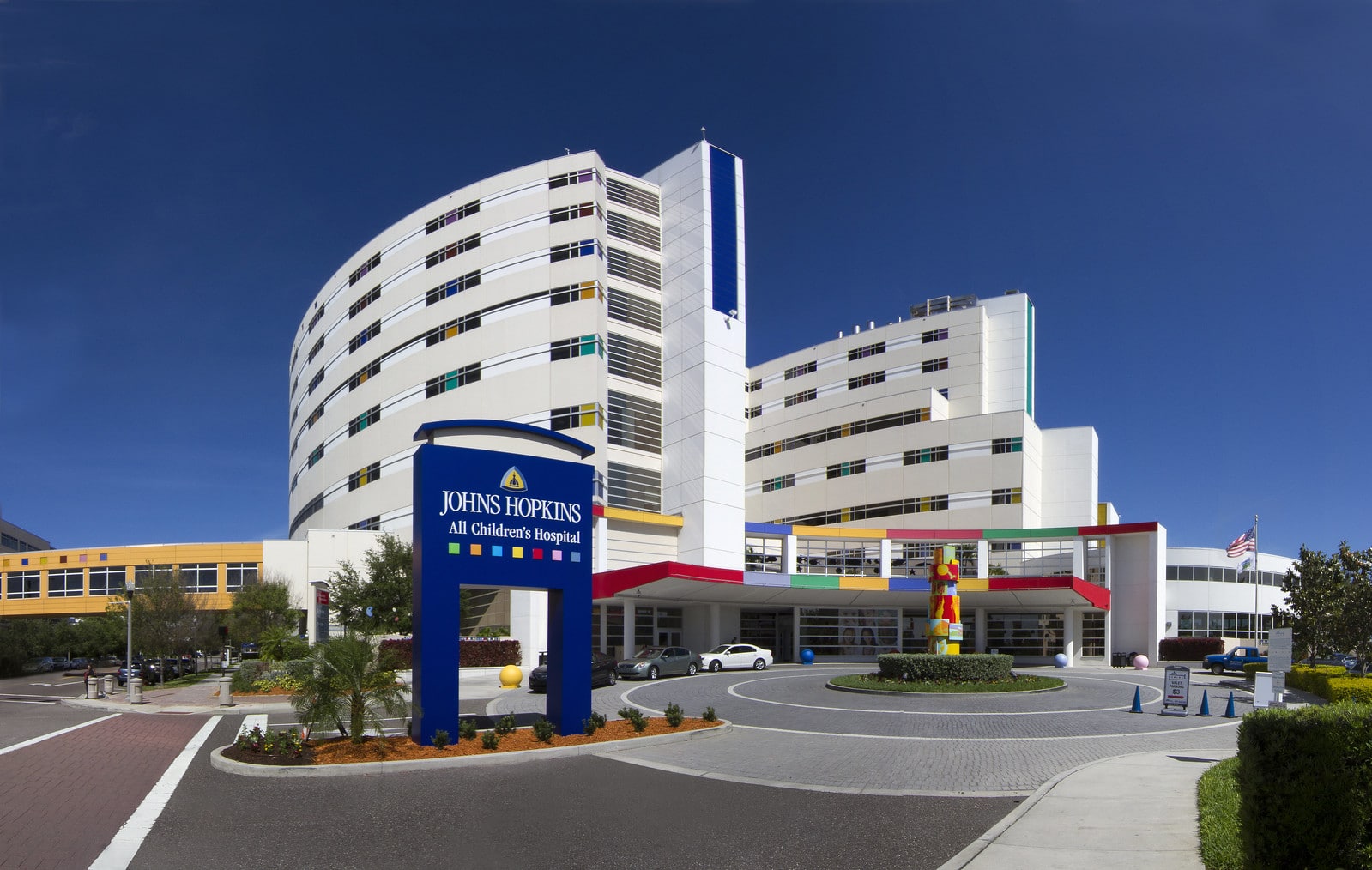 Employee surveys would help identify problems before it's too late.

Legislation is moving through the House and Senate that could increase safety and patient outcomes at Florida hospitals.

Two bills (SB 1370 and HB 763) would require hospitals to survey employees about potential safety concerns including how well employees work together, how successfully teams communicate during shift changes and whether they have any concerns about patient safety.

The issue has been raised before, but this year is different.

Lawmakers appear to be more supportive of the measure after a 2018 Tampa Bay Times investigation found massive defects at Johns Hopkins All Children’s Hospital. Breakdowns in communication and other problems led to a drastic increase in patient deaths and other medical complications. In some cases, surgery patients had medical equipment left inside their bodies.

That same investigation found some concerns had arisen as early as 2015.

Since then, several families of affected or deceased patients have filed suits against the hospital.

Among them, Jose Lugo Guiterrez and Ma Candelaria Tellez who lost their daughter, Leslie Lugo Tellez, May 30, 2017, after she developed a deadly infection following surgery to correct various heart defects. The little girl was just 5 months old.

The reports led to several high-level hospital officials stepping down, including the CEO.

Both bills would require results from a survey, conducted every other year, to be made public.

In previous attempts at similar legislation, the Senate has been a detractor.

Rep. Chris Sprowls, a Palm Harbor Republican and incoming House Speaker, told the Tampa Bay Times on Wednesday the new surge is likely related to the tragedies at All Children’s Hospital as well as issues out of St. Mary’s Medical Center in West Palm Beach.

Those events, he said, “have really made people realize the importance of the bill and how it can help people and save lives.”

previousHulk Hogan's sex tape is in the news again, but this one's not about Gawker