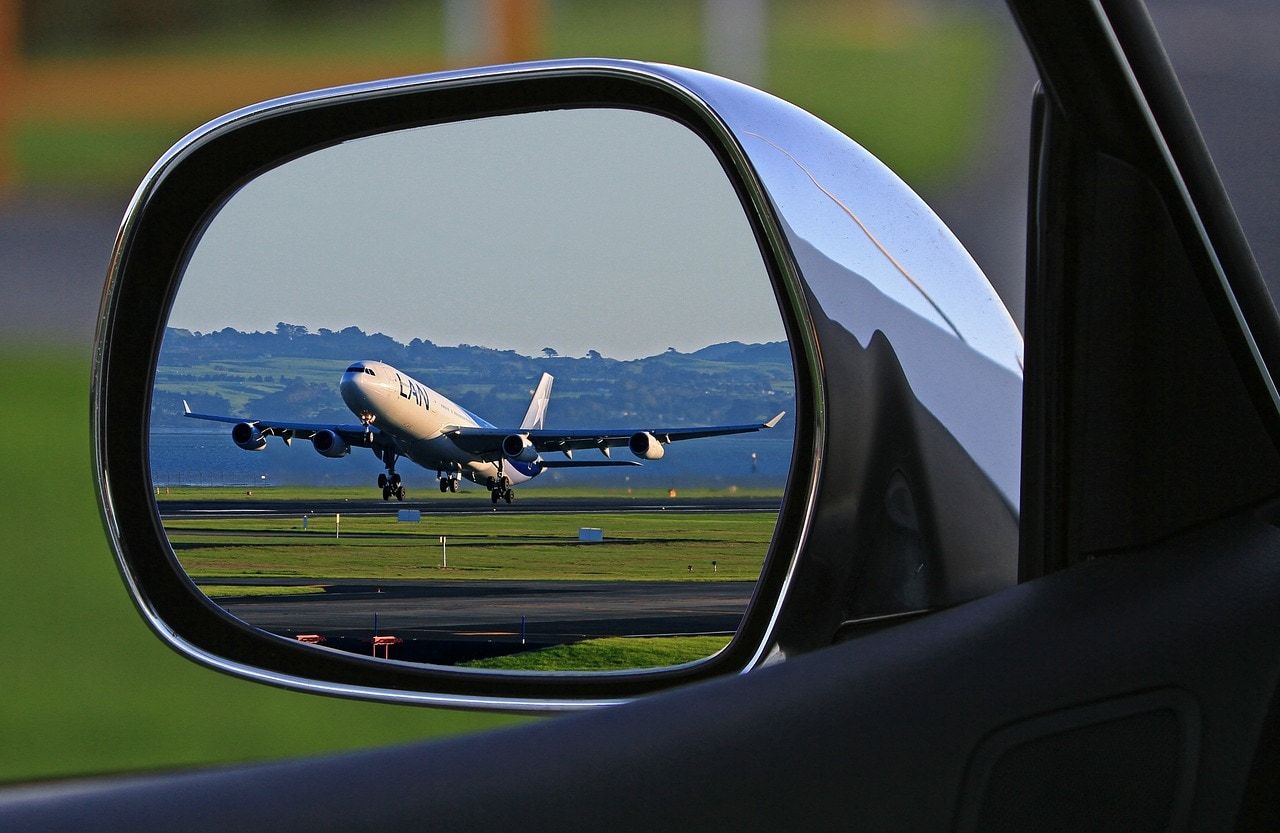 A bill seeking to legitimize the rapidly-growing peer-to-peer car sharing business in Florida by setting regulations for insurance and liability won approval Thursday from a House committee.

The House State Affairs Committee gave unanimous approval to HB 723, setting minimum requirements for people who rent their personal vehicles through car-sharing websites such as such as Turo and Getaround.

The bill is one of two making its way through the House seeking to establish parameters for a rapidly emerging business model that has put its proponents at odds with traditional rental car companies, notably Enterprise, much like previous battles seen between traditional taxicab companies and ride-sharing platforms like Uber and Lyft; and traditional hotel companies and vacation rental home sharing platforms such as Airbnb and HomeAway.

Those battles are being fought at Orlando and Tampa international airports, as the airports have been attempting to regulate and tax the peer-to-peer operations as if they are car rental companies. Essentially the individual cars are rented through the internet marketing platforms. When someone gets off a plane, he or she is met by the owner of the car, who hands over the keys. The renter then drives away without having to go through a rental car company.

The car-sharing platforms, notably Turo, argue they would be willing to pay reasonable fees and be subject to reasonable regulations, but that they should not be considered car rental operations because their car owners do not get the kinds of sales tax breaks car rental companies get, and do not require all the infrastructure rental car companies have at airports.

Turo offered its support for HB 723, sponsored by Jacksonville Republican Rep. Jason Fischer. It still has a stop at the House Commerce Committee. Enterprise offered neither support nor opposition at Thursday’s hearing.

“Peer-to-peer car sharing offers an innovative and tech-forward solution that promotes entrepreneurship, safety, and convenience. Just as the Legislature acted with ride sharing, the time has come for our state to embrace peer-to-per car sharing, to make sure there are consumer protections in place, insurance requirements, and such,” Fischer said.

An alternative bill, HB 377 from Republican Rep. Chris Latvala of Clearwater, would take a much tougher approach to car sharing, requiring car owners to be responsible for the same kinds of car rental taxes and fees paid by car rental companies. It also awaits a Commerce Committee hearing. Turo opposes the measure.

Latvala voted no on HB 723 at Thursday’s hearing.

Most of the discussion Thursday dealt with questions of whether the bill required enough insurance, and whether the owners of the cars could get the kinds of liability waivers that car rental companies can get. It’s one thing for an individual who has an extra car to rent it to someone, but another for someone who creates a business fleet of 50 or 100 cars to rent through the platforms, speakers argued.

Fischer said he was willing to consider all options.

“Right now we just need to make sure there is something in place,” he added.

previousAfter deaths at All Children's, lawmakers back safety measure