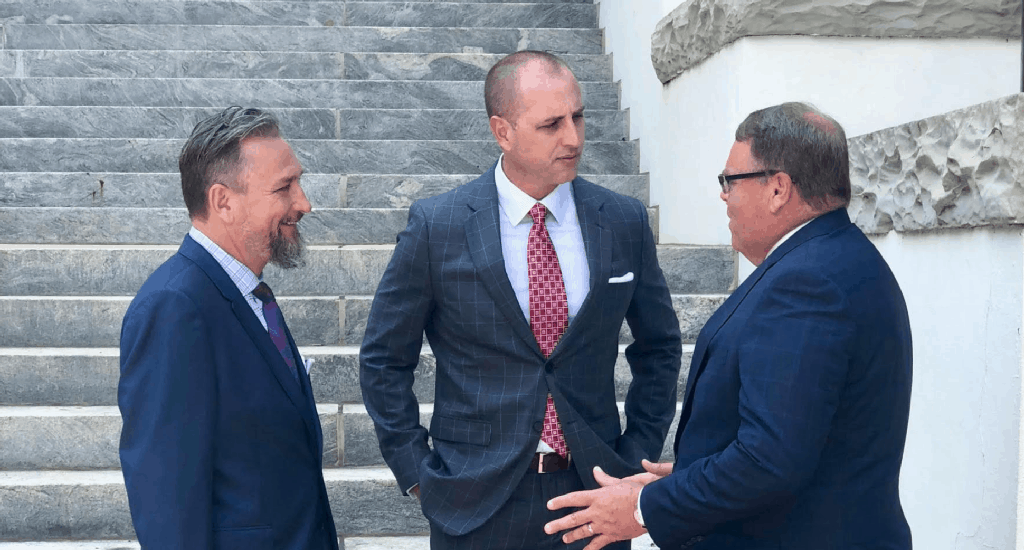 The firm finished strong with $345K in fourth-quarter earnings.

Fourth-quarter reports from the firm show the team of Doug Holder, Rob Schenck, Patrick Bell, Mike Fischer, Susan Goldstein, and Dennis Green reeled in $345,000 to close out the year.

The firm received most of that money lobbying the Legislature, with just $25,000 coming in for their efforts lobbying the Governor and Cabinet.

The ranges show The Legis Group earned at least $850,000 last year. Overall earnings could have been as high as $1.9 million, however, if each client maxed out their contract.

There’s a three-way tie for the top-paying client of the year, with SunBulb Company, Eastern Shipbuilding Group and CHSPSC each sending $100,000 in payments.

Coming in behind them with $70,000 in fees was Inmar, a company that develops data analytics software. Third place was split between Florida Public Defender Association and Allegiant Air.

Also on the list were a handful of local government entities, including the Martin County Sheriff’s Office, the Seminole County Tax Collector and the Town of Jay.