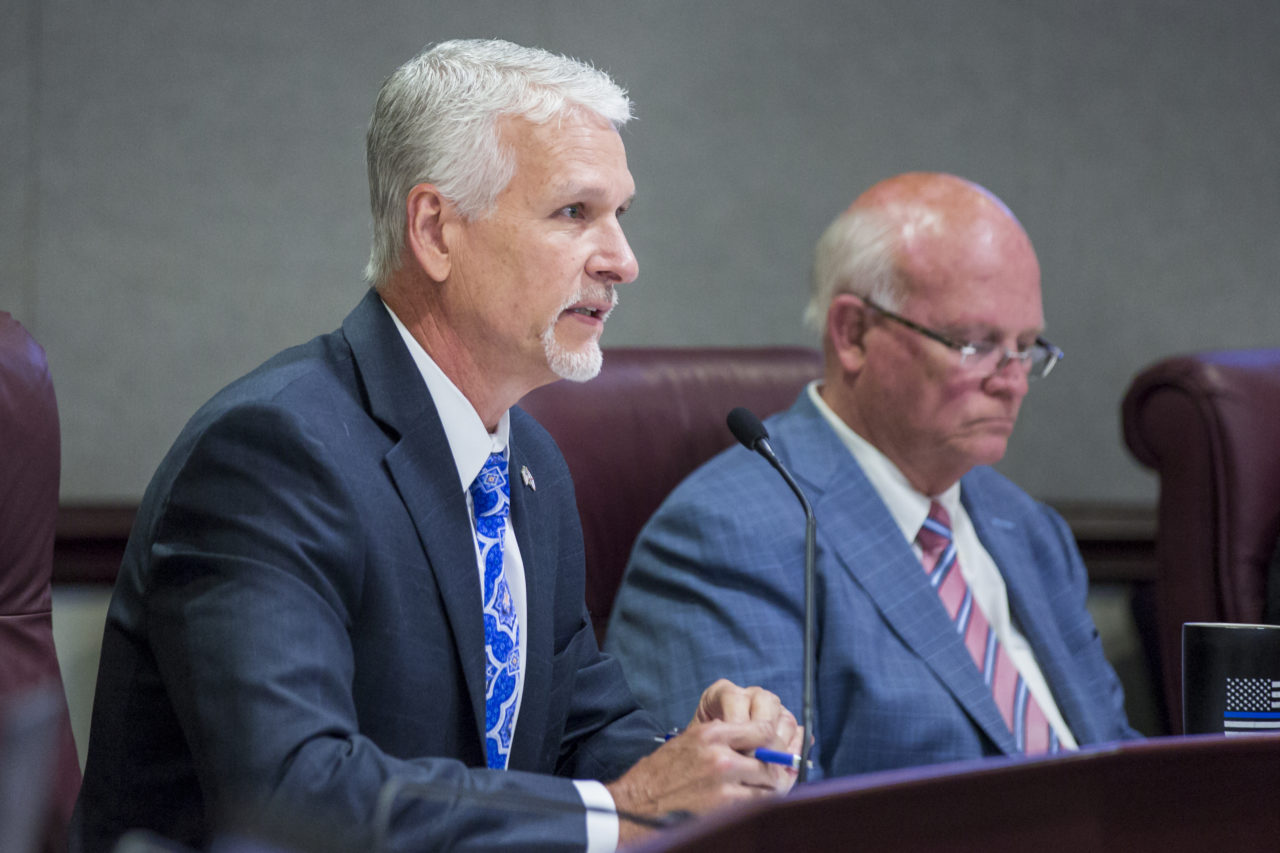 Legislation that would dramatically alter occupational licensing was postponed by a Senate committee Monday amid Republican discontent.

The bill (SB 1336), sponsored by Sen. Keith Perry and a priority for Gov. Ron DeSantis, could not get through the Innovation, Industry and Technology committee Monday afternoon.

Perry’s bill would preempt local governments from requiring occupational licenses that are not mandated by the state, a fix to the so-called “patchwork” of regulations throughout the state.

It was the second committee stop for the bill, which took two tries to clear its first committee of reference earlier this month.

The struggle continued in yet another committee Monday.

Perry confirmed that would not be the case. He also noted that while people “are going to act outside the law,” this bill won’t change it.

However, Benacquisto continued to be skeptical about whether this bill would allow consumer protections, and the give and take between the fellow Republicans grew increasingly pointed.

Sen. Kathleen Passidomo, who will lead the caucus, wondered how a consumer would get recourse from a contractor outside of local jurisdiction.

“Now a consumer could file a complaint with a local licensing board and at least get a hearing,” Passidomo noted.

Perry said that today’s frameworks do not offer “consumer protections,” struggling to make the sale as committee members milled around and had sidebar conversations.

Perry, a contractor by trade, introduced a technical amendment defining “journeymen,” a significantly lighter lift than the process in the previous committee.

Current occupational licenses would be grandfathered in, Perry confirmed.

If this bill clears the committee next week, Rules will follow as the final committee of reference.

Other deregulation bills to watch:

Diaz’s bill is just getting started in committees, while the Renner version has been fast-tracked to the House calendar.