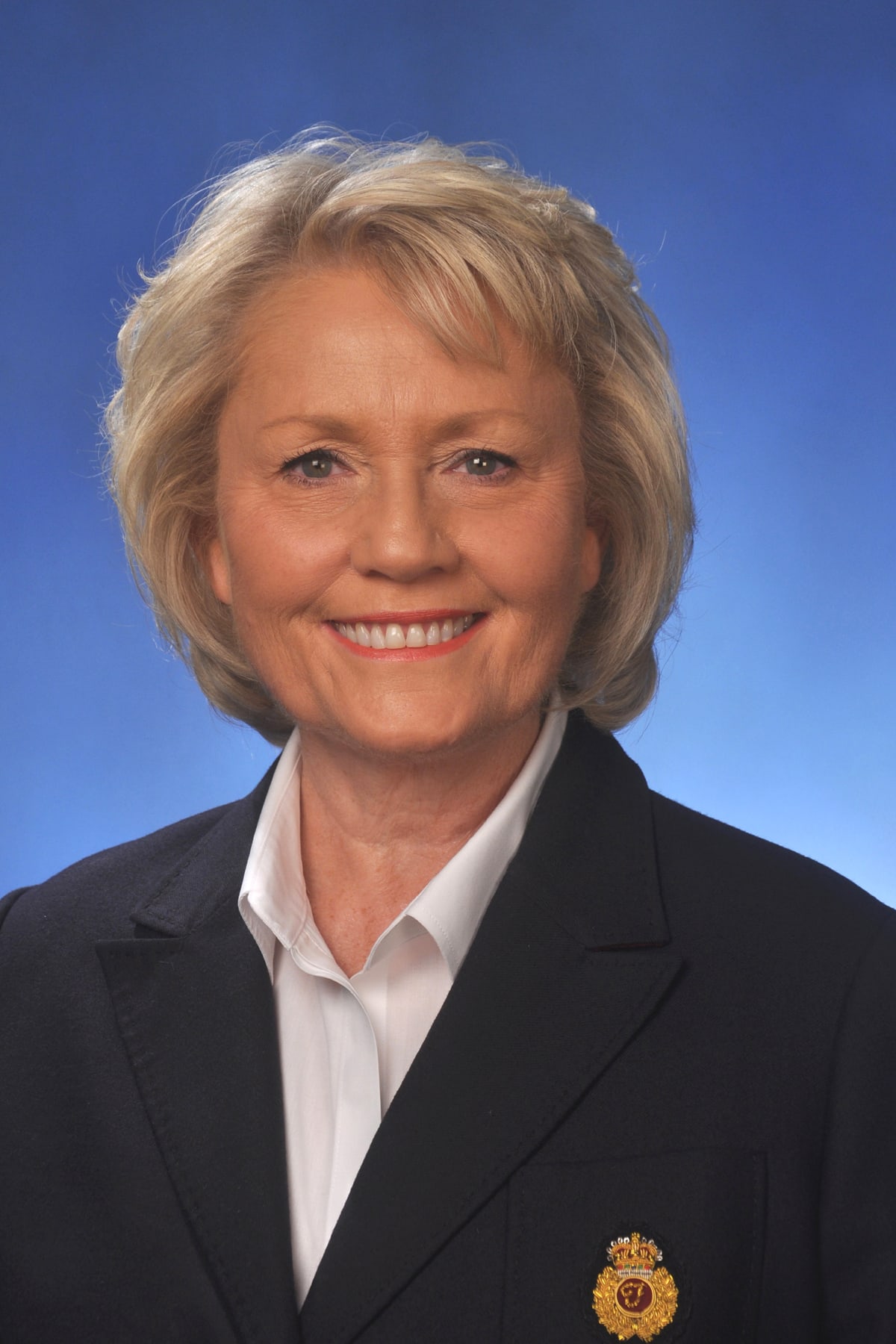 Clark is recommending a replacement.

Clark has worked for the office for 42 years, nearly 20 as its elected supervisor.

Clark’s last day on the job is March 31.

“What a tremendous honor it has been to serve the citizens of Pinellas County for 42 years, representing them as their Supervisor of Elections for almost 20 years,” Clark wrote in a letter to Gov. Ron DeSantis announcing her resignation. “Florida has been at the forefront of election administration during this period, and it has been a privilege to be part of such exceptional reform.”

Clark said she’s looking forward to the next chapter of her life, which includes spending plenty of time with her husband and family.

“She has 17 years of elections administration experience, which have afforded her a wealth of institutional knowledge and hands-on experience,” Clark wrote. “Her integrity and professionalism are laudable, and she is highly respected in the community.”

DeSantis will appoint a replacement until one is elected in the November election.

Currently, one candidate has announced intent to run, Democrat Ruqaiyah McGee. Clark is a Republican.

Clark joined the Elections office in 1978 and served as Deputy Administrator from 1982 through June 2000, when then-Gov. Jeb Bush appointed her Supervisor.

She was elected later in 2000 and then reelected four times.

Clark received her official designation as a Certified Elections and Registration Administrator (CERA) from The Election Center in 2005. She was among the first 300 elections officials nationwide to receive the certification.

Clark is very active in the Florida State Association of Supervisors of Elections (FSASE) and currently serves on its Board of Directors and as vice chair of the administrative rules committee. Clark has also served on the Get Out the Vote Committee as its chair and the Canvassing Board Committee as co-chair, among other leadership positions.