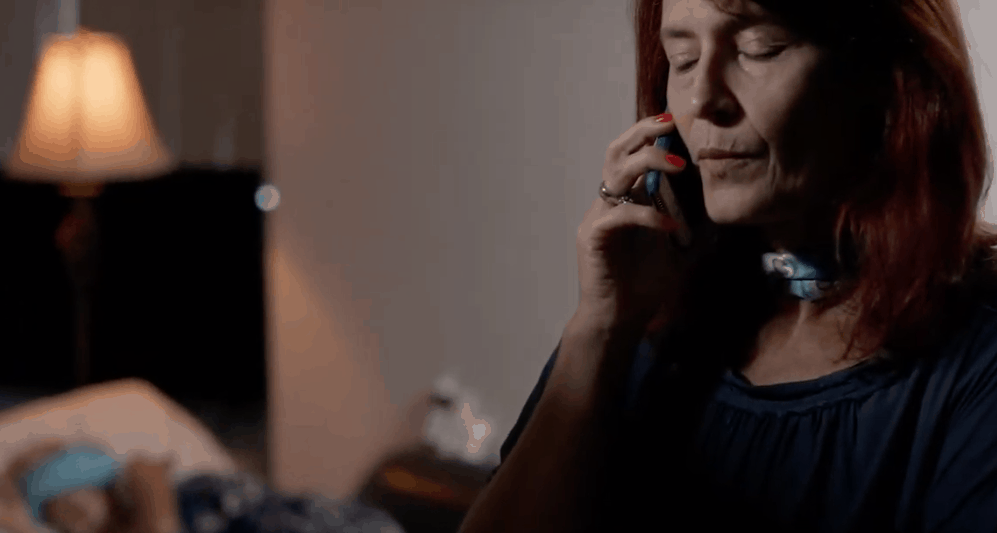 The ad depicts difficulties in health care access in Florida.

Andrew Gillum‘s political committee Forward Florida is launching a new Spanish-language digital ad aimed at getting Florida Latinos to register to vote and engage in the 2020 election.

The commercial “Consequences,” which is being released in 30-second and 90-second formats, highlights health care accessibility in the Florida Latino community.

The ad is part of Forward Florida‘s ongoing campaign to encourage people to register to vote and engage this year, as the former Democratic gubernatorial candidate seeks to move on to his new effort, leading the charge to increase the Democratic voter base.

There are no overt partisan references in the commercial itself, other than pushing the Democrats’ theme that not enough is being done to expand health care access in Florida, particularly among minority and low-income communities. There also is a reference that the family in the ad are immigrants.

In the ad, an anguished-looking mother is seen on a phone call while a father comforts a sick son in bed. There are unrelated lines of dialogue playing, as a receptionist at an urgent care center can be heard answering the phone and asking questions, while the narrator’s voice, presumably the mother’s, explains to viewers why it is so difficult for her and her son.

“I have a 15-year-old son with terrible asthma,” she tells viewers in Spanish. “The attacks he suffers are hard on him. And they are a constant worry because we have no medical insurance. It gives me no peace. Imagine being in a country so far from one’s own country. My son is scared to death of having an attack. He knows we don’t have the money to visit the emergency room. It’s the one thing I live in fear of. Not having access to medical insurance.”

Text then appears on the screen stating, “In the U.S., the second highest number of children without health insurance now live in Florida. Not voting has consequences. Register to vote.”

“Access to quality and affordable health care is a right, not a privilege,” Gillum wrote in a news release Tuesday announcing the ad. “However, here in Florida, we have the second largest population of uninsured children in the United States. That means more families worrying about an unaffordable emergency — or even just how to pay for routine health care. That’s why we’re here to tell these stories, and to remind voters that Democrats are the party that’s fighting for affordable and accessible healthcare for every single American.”