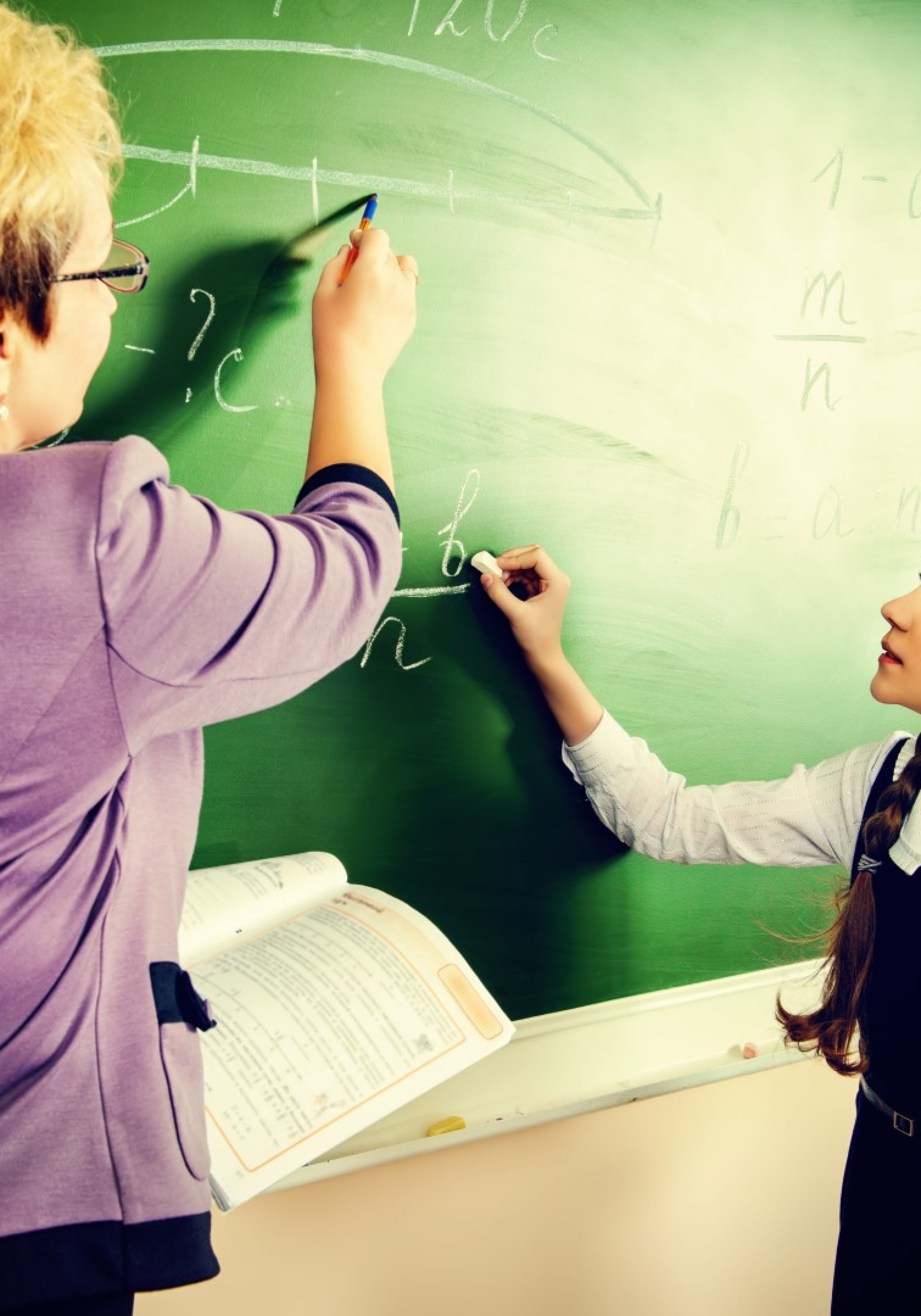 The union is at an impasse with the Broward School Board.

With negotiations for a pay raise at an impasse, the Broward Teachers Union (BTU) is criticizing the School Board’s bargaining position ahead of a planned meeting.

The BTU declared in an impasse in December after the Broward School Board rejected a pay raise request of 3.5% to 5%.

As WLRN reported, the Board countered with an offer of a 1.5% raise, plus “a 7% referendum supplement that’s already being paid, and a 0.44% referendum from additional collections for the 2019/2020 school year.”

BTU President Anna Fusco rejected that offer, calling it “insulting.” Now, the BTU is organizing a protest at an upcoming hearing scheduled for March 10.

“Broward schools are in a crisis,” Fusco argued.

“The bond to fix facilities has been squandered, discipline support for teachers is practically non-existent, class size is exploding, school safety is still a concern… and NOW they tell us they can’t find more than 2% for employee raises.  Teachers are leaving the system in droves. Educators are asking our community to stand up and fight for our students and our public schools!”

The March 10 meeting will take place at 5 p.m. at Plantation High School.

“Chief Financial Officer Judy Marte has managed to play games with the budget and hide funds to confuse the public,” Fusco said. “But teachers are smart and are not going to support budget gimmicks.”

The School Board has countered that its December offer accounts for a rise in compensation of 8.94% from the 2019-20 school year.

The Broward School Board and BTU last went to an impasse during negotiations for the 2015-16 school year. Those talks ended with the School Board agreeing to bump pay 2.5%.

Fusco is hoping for some movement this time around as well.

“Our School Board has a chance to take a stand for our students, our educators and our community,” she added. “We are watching!”