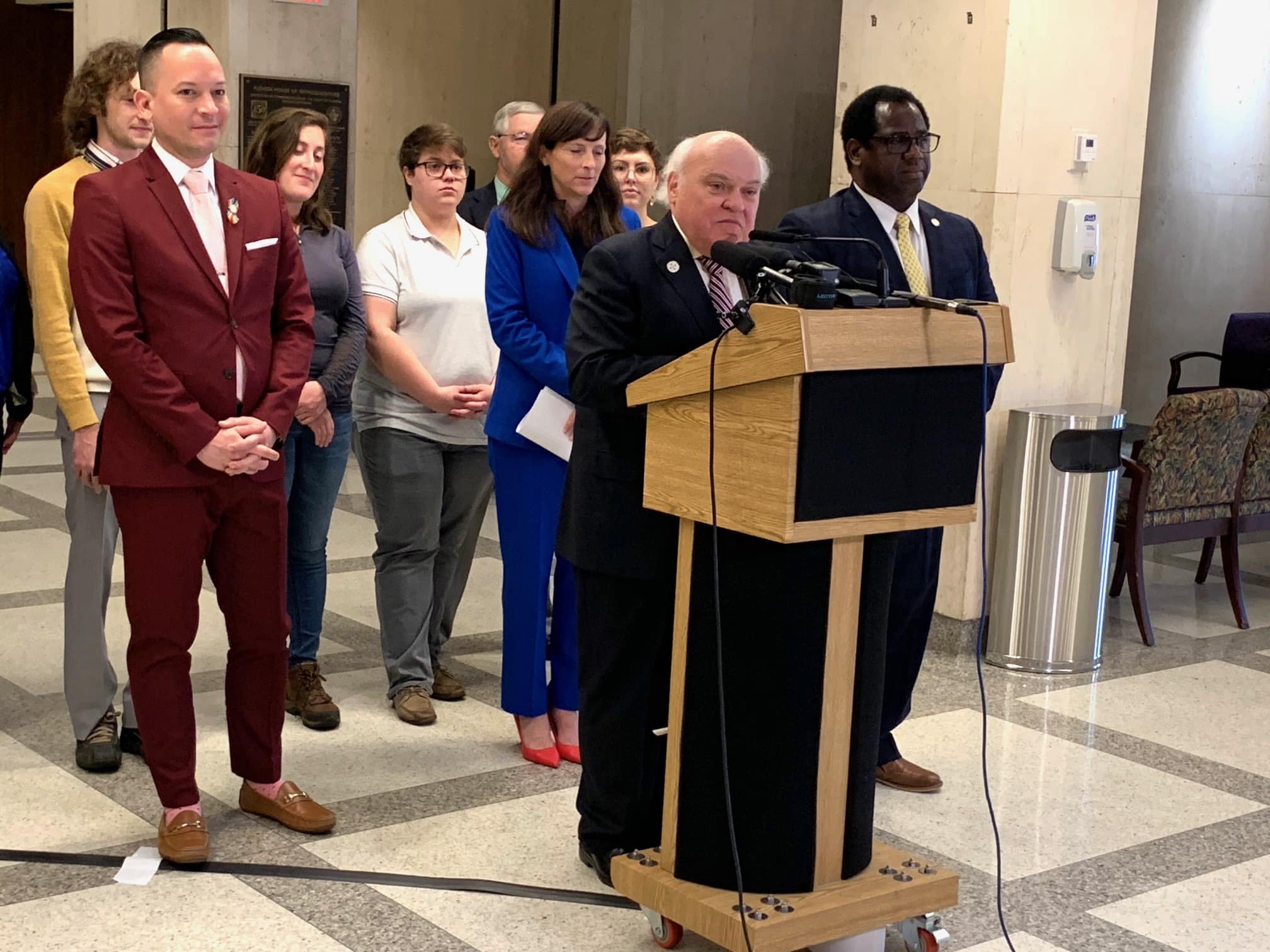 The New College president says they and FSU are both against the consolidation.

Lawmakers opposed to legislation that would consolidate New College into Florida State University are urging their colleagues to vote no on it when it comes before the House Appropriations Committee next week.

“I did have some conversations, but at the end of the day it really was just a mix-up in time and since everybody was already scheduled, I couldn’t make it, and so we just allowed it to continue on,” he said. “Once that message got back, that’s why there was confusion, but it was inadvertent.”

All of the delegation, with the exception of Senate President Bill Galvano, have written a local op-ed article opposing the bill.

Fine argues it’s cost-prohibitive to the state for students to get degrees at Florida Poly and New College.

But the delegation members dispute that.

“If you compare the cost of New College to other elite liberal arts colleges, New College is within the normal range of other schools that provide a similar range of education,” Rep. Margaret Good said.

O’Shea said none of the schools involved were contacted before Fine filed the bill. He said FSU also opposes the consolidation plan.

“Although our numbers are small, our impact is great,” he said. “Folding it into FSU would compromise its special value and leave Florida with nothing like it.”

House Speaker Jose Oliva highlighted his desire to examine spending in higher education and making sure scholarship programs were being judiciously administered in his opening remarks last month.

“An expenditure for a university is seen as a measure of caring, regardless of the future implications of such expenditures,” he said. “Spending is not caring, solving is caring.”

Fine’s bill would help Oliva achieve his goal in that respect. It would cut scholarships for more than half of the 43,000 students who currently get EASE grants. The students could lose them starting in Fall 2021 under Fine’s plan. The Independent Colleges and Universities of Florida group estimates that number could be as high as 63%. The program currently gives students who attend Florida’s  30 or so not-for-profit private colleges or universities $2,841 a year.