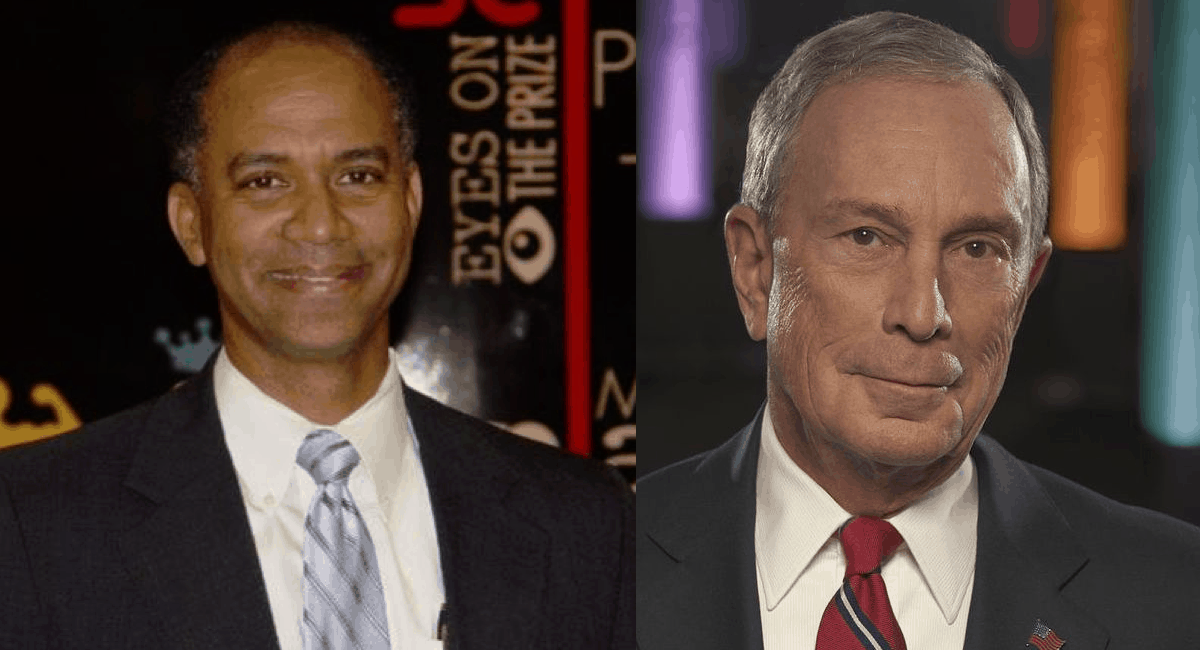 “As a nation, we need someone in the White House who can bring class, decorum, and clear headed thinking into our political discourse,” Fields said.

“We need someone who has the experience and record of working with all sides of the political spectrum while incorporating lessons learned from the past leading to a brighter future. With Mike at the helm, we can restore faith in our government leadership as we move forward together.”

Fields, Lakeland’s first black elected Mayor, announced his support Thursday, a day after Bloomberg participated in a primary debate for the first time. It also comes just over a month ahead of the state’s March 17 Presidential Preference Primary.

The former Mayor served for 20 years in Lakeland, first on the City Commission and then as Mayor from 2009 until 2013.

Bloomberg’s campaign also announced endorsements from several other prominent political leaders in California, New York and New Jersey. It shows the continued strategy of the New York billionaire, who decided to forego campaigning in the first four primary and caucus states of Iowa, New Hampshire, Nevada and South Carolina.

“I can’t emphasize how important it is to have national leadership who understands local issues that matter most to a community like ours in San Bernardino County,” Aguilar said.

“We need an experienced, proven leader who has big ideas, will fight to get things done, and knows how to work with — and get votes from — Democrats, Republicans, and Independents. Democrats need a candidate at the top of the ticket who can win,” Gottheimer said.

“Mike and I have worked together for years in New York, and whether it’s homeland security or gun safety, there’s no one you can depend on more to get important initiatives over the finish line,” she said.