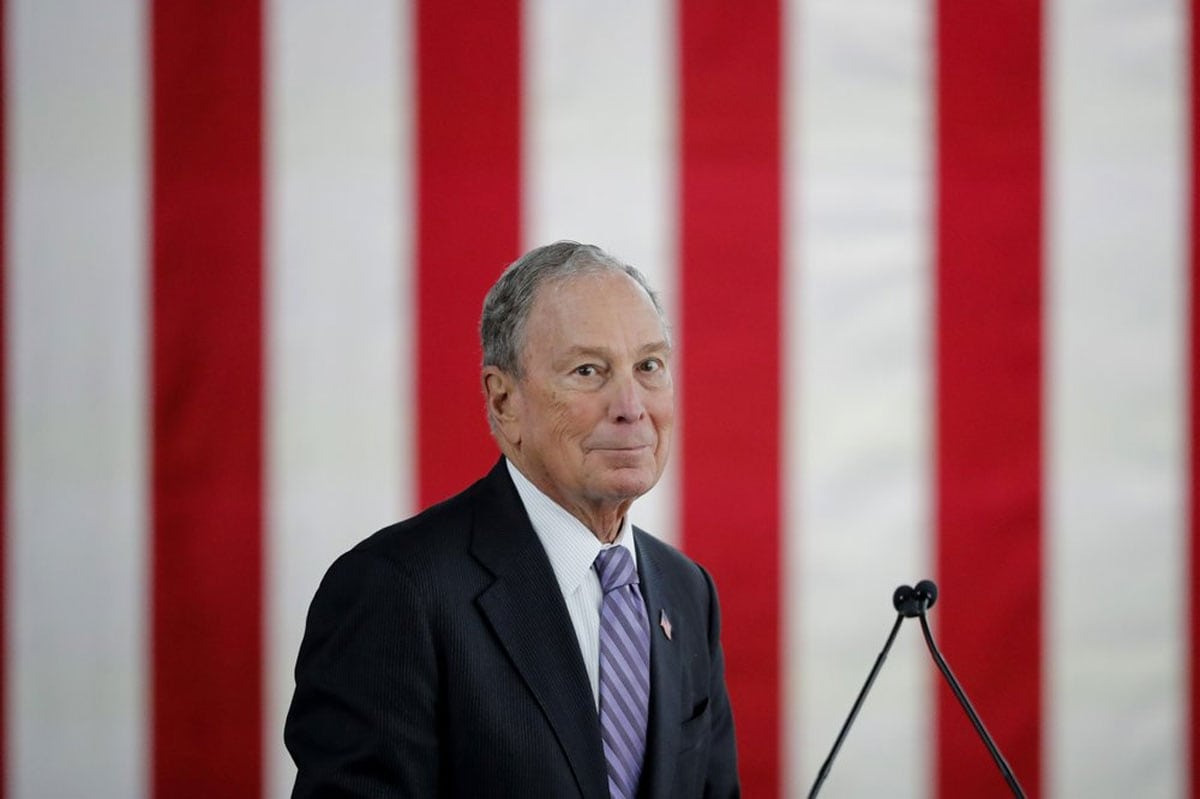 Despite debate flop, the show goes on.

Boca Raton, Jacksonville, North Miami, and Parkland will bring the Bloomberg portfolio of local offices up to 14.

Three of those openings will be Saturday at noon.

The Jacksonville Field Office (1036 Dunn Ave) will be christened by an endorsement from second-term Democratic City Councilman Reggie Gaffney.

Gaffney, who breezed to a reelection victory last year, thinks that Bloomberg is the man to take back the White House for his party.

“Come November,” Gaffney said, “if the Democratic Party doesn’t have a nominee that can actually defeat [Donald] Trump, we will see the reverberation effects for generations to come. I am excited to join Mike and Team Bloomberg because he is the best fit candidate to win in November, and enact realistic progressive policies following the Trump presidency.”

State Sen. Jason Pizzo, who rescinded his endorsement of Joe Biden to back Bloomberg, will be on site.

In Parkland (7363 N. State Road 7), Marjory Stoneman Douglas Survivor and Student Sari Kaufman will be on hand to back Bloomberg.

Bloomberg, before a disastrous debate performance this week, had strong momentum that was reflected in public polling.

A survey from the University of North Florida’s Public Opinion Research Lab showed Bloomberg performing better than any of his primary competitors in a head-to-head against Trump, even winning (though within the margin of error).