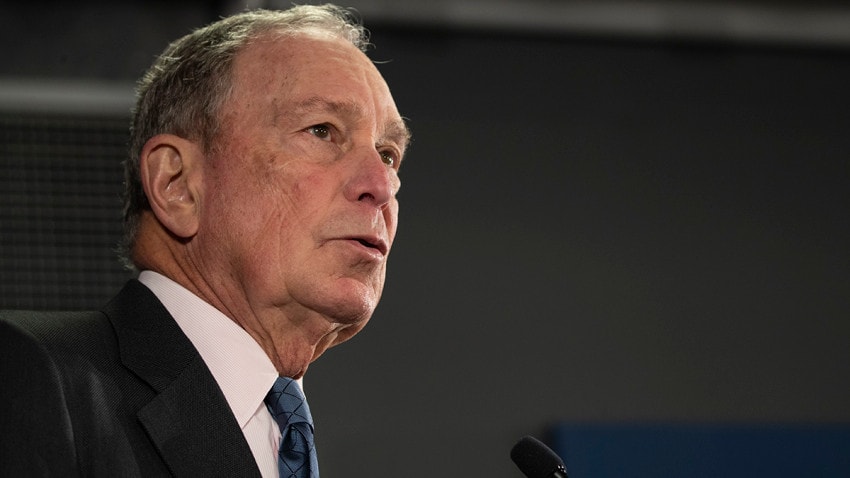 Here’s the good news: digital ads are still an affordable, effective option for campaigns of all sizes. 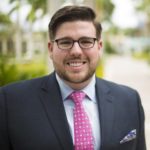 In fact, it’s likely to be the first and most frequent ad you see, and for good reason: Bloomberg is spending more on digital advertising than every other Democratic candidate combined.

While Bloomberg’s spending is a boon for social media companies, it’s creating a big headache for other political candidates on the 2020 ballot.

What is Bloomberg doing?

The Bloomberg campaign is currently spending millions, targeting likely voters in important primary states such as Florida, Texas, California, and Virginia. Within a single week earlier this month, Bloomberg spent $14,500,000 on Facebook and Google ads alone.

Compare that to the $900,000 Bernie Sanders spent in that same period. Even Donald Trump, who has made history with his early investments in digital, only spent $800,000 that same week.

Bloomberg is essentially buying as much digital ad space as he possibly can on the platforms that matter the most. Particularly on Facebook and Instagram, where you can still target individual voters using data from the voter file, Bloomberg is cornering the market.

Because these ads are bought and sold using a real-time bidding system, Bloomberg’s huge spending capacity isn’t just buying him ads — it’s driving up the cost of those ads for everyone else and making his ads frequently appear first on your Facebook and Instagram newsfeeds.

How does it impact everyone else?

Much like television and direct mail, there are physical limits on how much digital advertising a campaign can buy.

Typically, these limits wouldn’t matter because digital ad inventory is so plentiful. But in 2020, huge policy changes are impacting how political campaign digital ads are bought and sold, and the “endless” stock of inventory is becoming increasingly shallow.

With platforms like Twitter and Spotify banning political ads altogether, and ad giants like Google prohibiting the use of first-party targeting (i.e., the ability to target specific voters based on their voter file data), many campaigns are now competing for a more restricted pool of high quality, voter-targeted digital ads.

While Facebook makes up 22% of all digital ads online, political campaigns are only granted access to a portion of those ads. Facebook excludes some of their largest inventory pools from political campaigns, including high-impact “audience network” inventory (ads that are managed by Facebook and are highly targeted, but appear on third-party websites like The Washington Post or the Miami Herald).

As the Bloomberg campaign gobbles up as much limited ad space on Facebook and other platforms as possible, other well-funded national and statewide campaigns will be forced to compete.

In the end, this will result in increased costs and lower available impressions around critical periods, like the weeks leading up to the November election.

The campaigns that will feel the greatest pinch will be in lesser funded, down-ballot races. In recent years, digital advertising provided an opportunity for campaigns with shoestring budgets to communicate at scale affordably.

But if Bloomberg maintains this level of funding and spends nearly a billion dollars into digital ads before November, these campaigns will realize that a $1,000 ad buy around election time will reach fewer people, and cost more per thousand impressions, than any year since digital advertising became a mainstream campaign tool.

This effect will be even more severe for campaigns in communities of color, where smartphone usage is nearly universal, and mobile ads are particularly effective.

Given that Facebook delivers the majority of its ads on mobile, candidates from these communities will find it increasingly difficult to achieve the reach they need to win as larger statewide and national campaigns devour remaining inventory.

What can down-ballot campaigns do?

Here’s the good news: digital ads are still an affordable, effective option for campaigns of all sizes. Bloomberg’s spending won’t change that — it will just complicate how campaigns create their digital budgets.

One step that smaller campaigns can consider is to broaden their targeting. While most campaigns target specific segments of voters, the reality is that only 60-70% of any given list of voters can be accurately targeted on Facebook and other ad platforms.

That means that you’re potentially missing out on a third of likely voters by only using voter lists for your digital targeting. Focusing portions of ad budgets on affinity and geo-based targeting will help your campaign reach more people at a lower cost.

Yes, geo-targeting can have a lot of waste, but so does cable and broadcast TV advertising.

Geo-targeting also helps campaigns reach individuals who have yet to register to vote, providing opportunities for a campaign to register and turn out those potential supporters. And platforms like Facebook allow for geo-targeting that targets only people who actually live in a given space, versus people visiting for business or tourism, cutting down on potential waste.

Another important tactic is to diversify the impression types that you’re delivering. Just because your television firm gave you a 30-second digital spot doesn’t mean it’s the only ad that you should run. Creating a diverse selection of both video and static ads with different sizes and lengths across platforms will help you tap into the maximum amount of available ad inventory; it will protect your campaign from running into inventory shortage issues before Election Day.

Finally, you can make sure that you’re regularly culling your targeting list toward the end of the election, regularly removing targets who have already voted by mail or voted early. This ensures that you’re not wasting money targeting voters who have already cast their ballot, allowing you to focus those remaining resources on bolstering your reach to the voters who remain.

Ultimately, the impact of Bloomberg’s historic investment in digital has the potential to drive up costs and decrease inventory like never before. For many campaigns, this election cycle will serve as a wake-up call about the power -and limits- of digital advertising. Smart campaigns will plan accordingly, factoring in higher costs and ensuring that they have highly diversified targeting and content to maximize their chances of achieving the reach they need to succeed without breaking their budget.

Michael Worley is the President and Founder of MDW Communications, an award-winning political marketing firm for Democratic campaigns and causes.

previousJoe Henderson: Nikki Fried could feel the heat if Bernie Sanders is the nominee