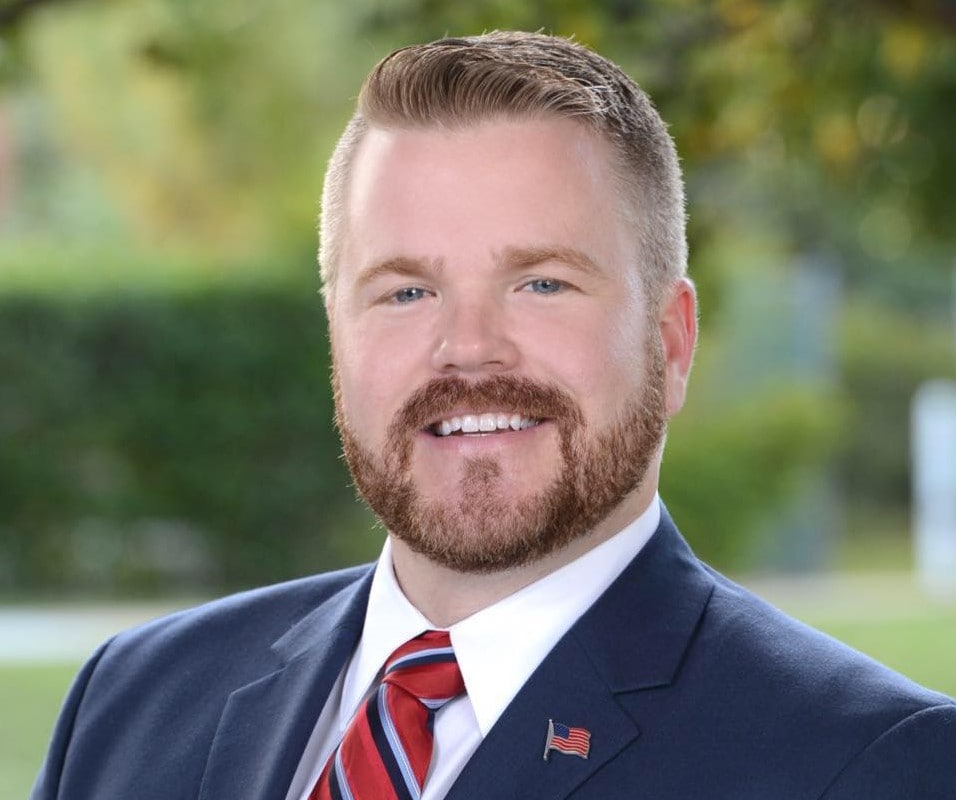 The Florida political community is mourning the loss of Wilton Manors Mayor Justin Flippen after he died suddenly Tuesday evening.

Flippen was reportedly driving to a Tuesday Wilton Manors City Commission meeting when he passed away. Officials say the 41-year old suffered a brain aneurism.

“Like all of us who knew him, I am devastated by the news of Justin Flippen’s passing,” said U.S. Rep. Ted Deutch of Florida’s 22nd Congressional District. “Justin was a fine public servant, a wonderful person, and a dear friend. My thoughts are with his family as we all mourn this tragic loss. May Justin rest in peace.”

“Justin Flippen represented everything that is good about public service. He was a leader of his generation and passionate about Wilton Manors, the city he loved,” Wasserman Schultz said.

“Our community suffered a tremendous loss with Justin’s passing. He was genuine and compassionate and committed to strengthening his community and standing up for equality, putting his heart and soul in everything he did. I was so proud to watch him grow as a leader from his days as a Young Democrat to watching him realize his dream of becoming Mayor of his city. I will miss him and mourn his loss with his community, family and friends.”

“Justin Flippen was an extraordinary public servant who cared so deeply about the community he loved,” Fried said.

“His passing represents a tremendous loss for all who knew and respected him in Broward and beyond. May his family find peace in this difficult time,” she said.

“I’m saddened by the loss of Mayor @justinflippen, who was so encouraging and kind whenever we saw him,” Buttigieg said.

“My prayers go out to his family, loved ones, and the city of Wilton Manors. Our communities owe so much to public servants like Justin.”

“There are no words to express the news that has brought SFL to a halt,” Jones wrote on Twitter. “You fought hard for your community, and I was proud to call you friend. You have set the bar of what it means to leave ur mark – leaving this place better than you found it. You did that!”

Added Smith on Twitter: “I am heartbroken at news of the passing of Wilton Manors Mayor @justinflippen. In 2010, Justin was the first LGBTQ candidate for public office I ever volunteered to knock on doors for. We all looked up to him as a trailblazer for our community. May he rest in power!”

Flippen joined the Wilton Manors City Commission in 2008. He ran and lost a state House race in 2010.

Several local leaders expressed their grief as well at learning the Flippen had passed.

“I am saddened tonight by the news of the sudden passing of my fellow mayor, @justinflippen of Wilton Manors,” wrote Fort Lauderdale Mayor Dean Trantalis. “Justin had a passion for public service and was helping lead a new generation of LGBT leaders in the greater Fort Lauderdale community. He will be deeply missed.”

Fort Lauderdale Commissioner Steve Glassman added: “I am still having difficulty processing this news and trying to make sense of it. Justin was a great public servant who absolutely loved his work and made such a difference. I first met him back when he was president of the Dolphin Democrats & always enjoyed our conversations — the last of which was only a few weeks ago when we were presenters at OUTShine’s Oscar Awards. While waiting to present, we had a good hour to talk about a wide range of topics and agreed to get together soon for lunch. Sadly, that won’t happen.”

Those officials — and many more — were joined by several Democratic and LGBTQ groups that also released statements remembering Flippen’s life.

“Mayor Justin Flippen was a wonderfully kind man who cared about bettering his community and our state. Mayor Flippen was a tireless advocate for Wilton Manors and the LGBTQ community. History will remember him for leading the first all LGBTQ city commission in Florida and how that was an important step for equality. We will remember him for dedicating his life to public service and for his warmth toward others,” she continued.

“Our condolences to family and friends of Wilton Manors Mayor Justin Flippen. A passionate local leader whose life was cut short way too soon. May he rest in peace,” the group wrote.

“Sad to learn of the death of Mayor Justin Flippen, Wilton Manors, FL. We exchanged texts just last week as he told me he planned to run for another term. RIP,” Parker wrote.

“We are all shocked and deeply saddened by the sudden death of our dear friend, Wilton Manors Mayor Justin Flippen. He was a charismatic and dynamic leader, full of energy and facing a future of unlimited potential,” Gaskill said.

“Justin was a lifelong LGBTQ activist and effective leader who found his calling in public service, most recently serving as mayor of the first all-LGBTQ city commission in Florida. He will be missed by so many people whose lives he touched, and his legacy will live on forever. The Florida LGBTQ+ Democratic Caucus sends our condolences to Justin’s family, his constituents and colleagues.”