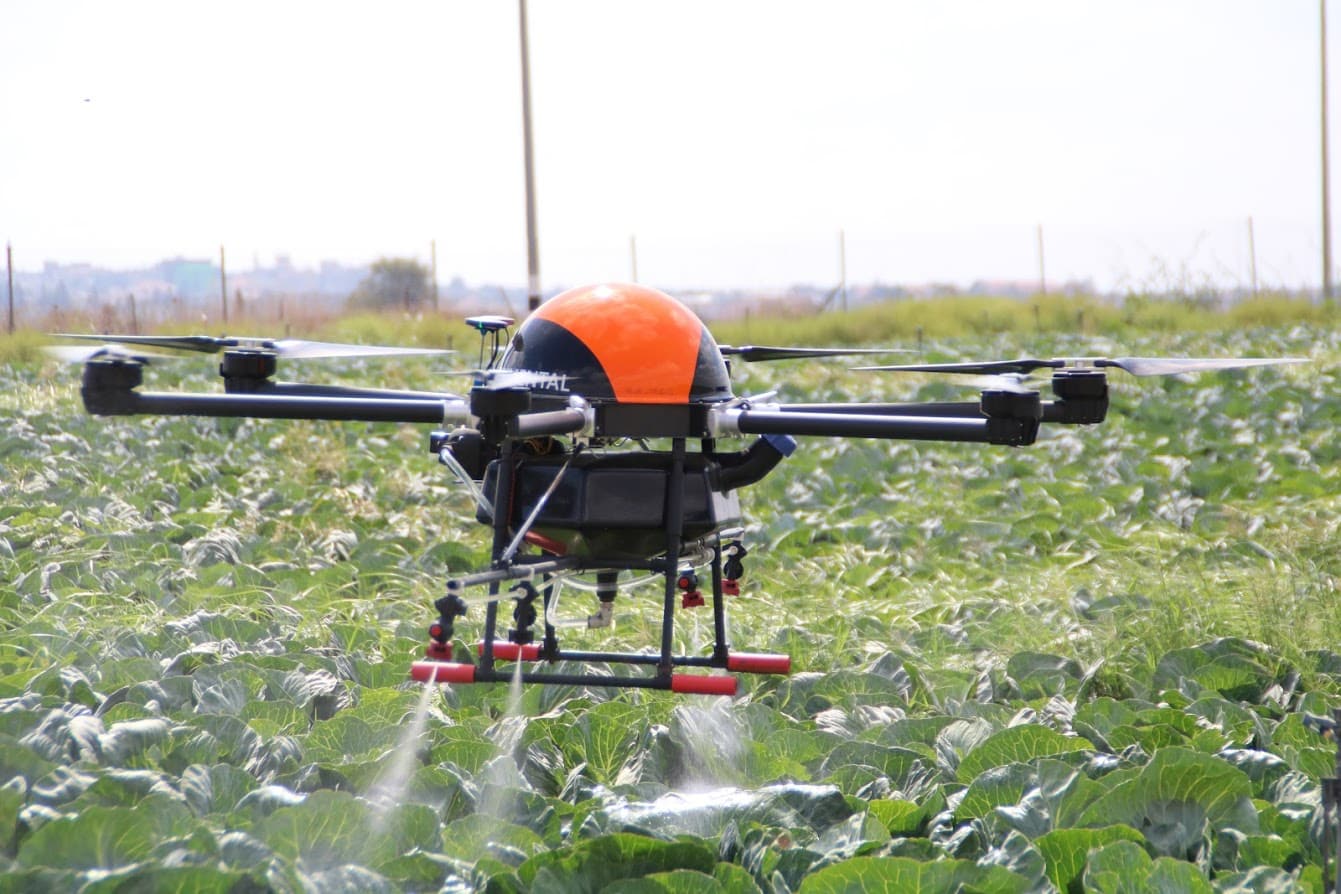 HB 659 was sent to the Senate on a unanimous House vote.

A bill allowing the use of drones to mitigate wildfires and eradicate invasive plants and animals heads to the Senate after receiving the House’s unanimous approval Wednesday.

The bill (HB 659), filed by Rep. Jason Fischer, pushes for greater drone authorization for Fish and Wildlife Conservation Commission and the Forest Service to combat pythons and fire threats on public land.

“Currently, in the state of Florida, we are facing an epidemic of invasive species destroying our local ecosystems, including the Everglades,” the Jacksonville Republican said, adding that it could save the state some dollars.

St. Petersburg Democratic Rep. Wengay “Newt” Newton was the one lawmaker to engage Fischer on the floor.

“I’m a drone operator. Can I take my drone and go python hunting down in the ‘Glades? This is animals in this also?” Newton asked.

But Fischer replied the legislation does not affect private use of drones.

The bill received unanimous approval in all three of its committee stops.

Earlier this month, Fischer said the modern technology had uses in containing the expansion of wildfires, but deflected on specific examples.

And its Senate companion (SB 822), filed by Wauchula Republican Sen. Ben Albritton, awaits a hearing in its final committee stop, Senate Rules. It has not been scheduled since it arrived there at the end of January.