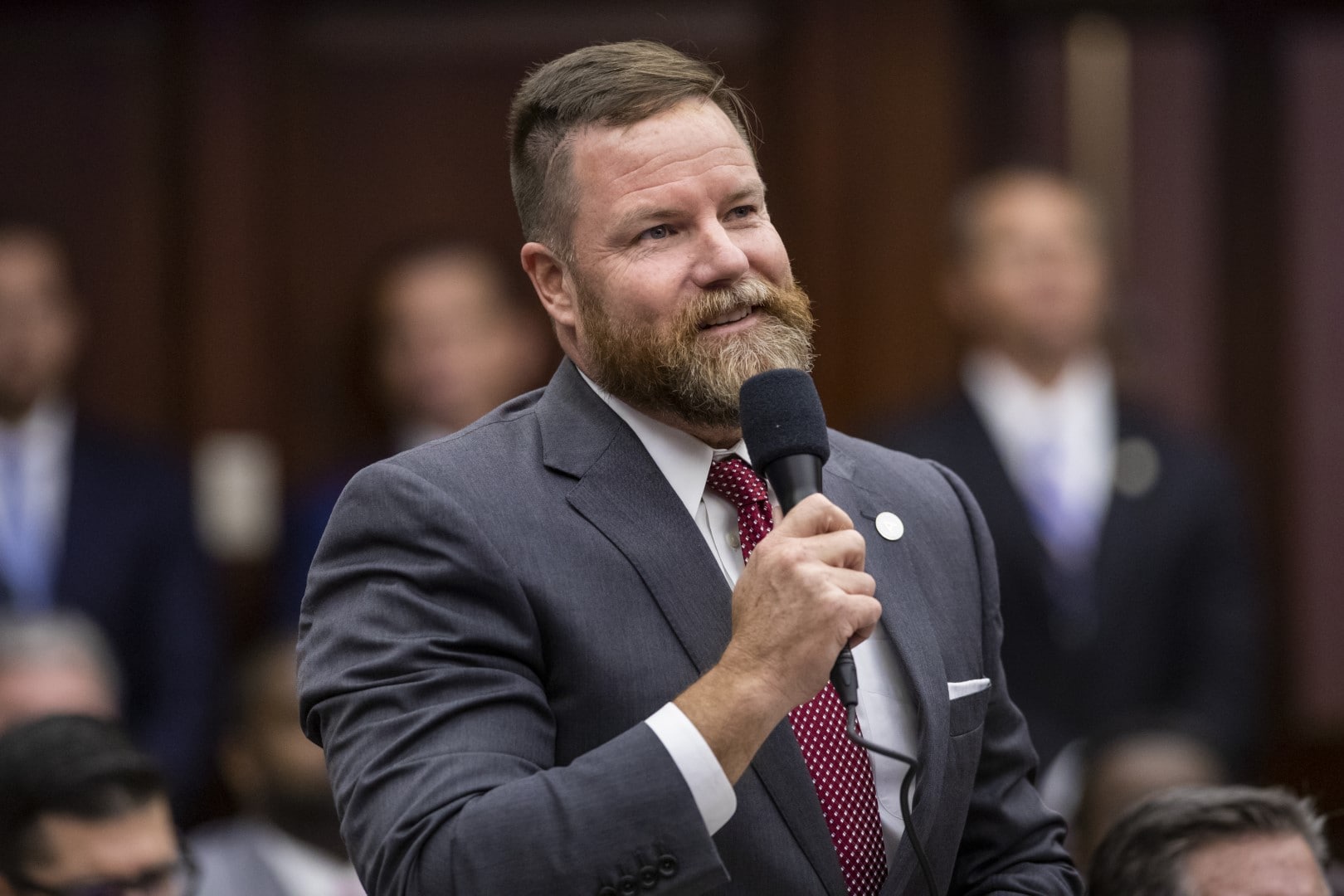 The Legislature moved swiftly in recent weeks to remove the Florida Coalition Against Domestic Violence (FCADV) as the sole-source provider and coordinator of domestic violence services at 42 shelters across the Sunshine State. Revelations showed the agency paid its director a $761,000 annual salary and more than $7 million in compensation.

But with the Governor’s anticipated signature, the bill (HB 1087) will immediately allow DCF to contract other agencies to distribute state and federal funds to the shelters. Sen. Aaron Bean, who spearheaded the movement in the Senate, said the goal is now uninterrupted service to those shelters and Floridians facing domestic violence as the state brings transparency to the agency.

“When we vote this button today, we’re ripping down the curtains of a dark room that’s never had sunshine in it for nearly 20 years. Today, it comes to an end,” the Fernandina Beach Republican told the Senate.

But the question now becomes whether DCF is prepared to administer millions of dollars without being legally tied to the coalition. The Senate accepted a House amendment putting the bill into effect immediately upon becoming law.

“I have met today with the Secretary of Children and Families, Secretary (Chad) Poppell, and his legislative team who have assured me there will be no disruption of service should we wish to go in this direction, and I know you will,” Bean said.

Senators on both sides of the aisle asked what the specific transition plan was. The apparent answer: it depends on what comes to light in the ongoing investigations.

Proposed plans, depending on what revelations are made and if the agency cooperates, could still involve contracting parts of FCADV. The coalition’s executive board is comprised of officials of local shelters, some of whom, unwittingly or not, contributed to money-handling abuses.

Regardless, Bean ensured there are enough dollars and trained manpower in DCF to centralize distribution until the end of the fiscal year.

Plantation Democratic Sen. Lauren Book, who joined Bean for the discussion with Poppell, vouched for the department’s capabilities, but didn’t stop there.

“I think there’s more to continue to uncover and I hope that we continue to press forward,” she said. “While this is one step, we need to make sure these things never ever happen again.”

And Lantana Democratic Sen. Lori Berman argued the state should allocate additional appropriations to make up for the millions of dollars diverted from the shelters to Carr.

“To see an organization like the coalition on domestic violence really abdicate their responsibilities in this, it’s time that the Senate and the House stand up together and deal with the situation,” she said.

Senate President Bill Galvano called Wednesday’s vote the first step for a “really bad situation that should have never happened.”

“This is one of those things you end up watching on some TV special on 2020 and say to yourself, ‘How did that happen?’ It’s like a perfect storm of really bad behavior,” he said.