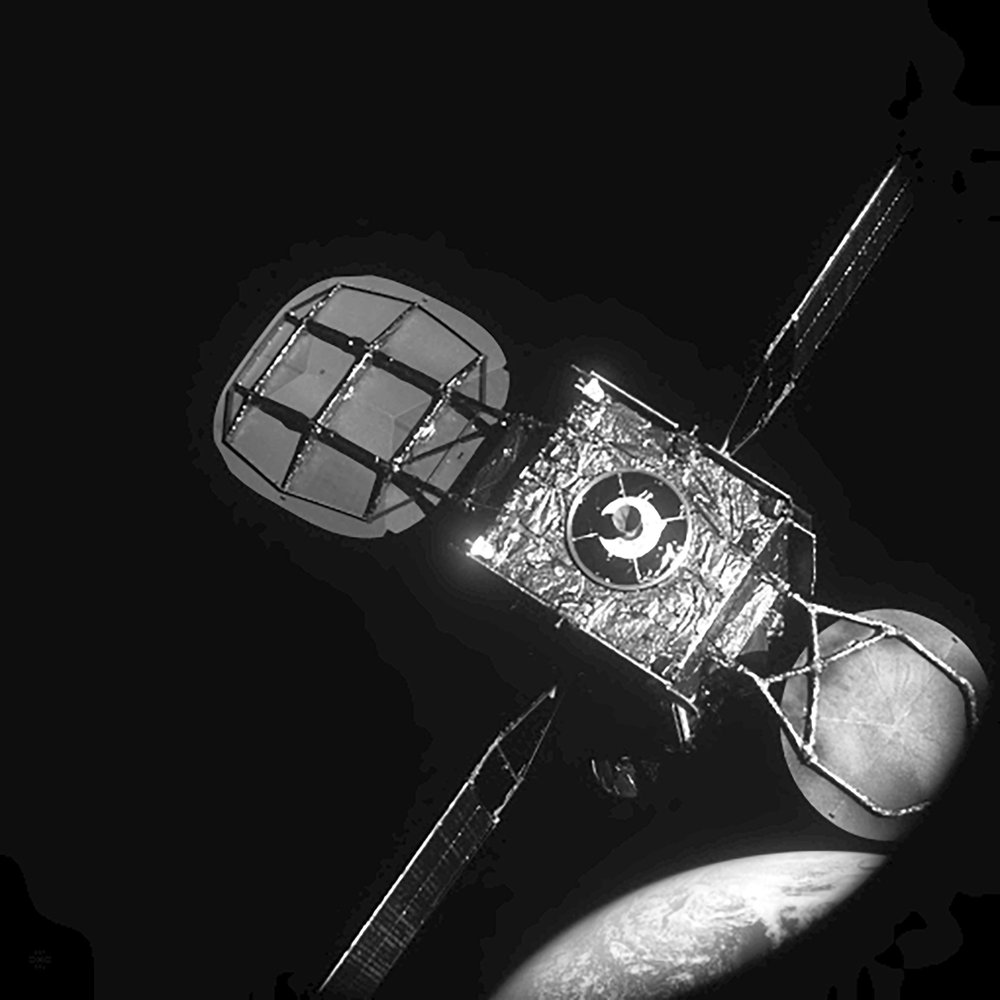 The new satellite will serve as a guide dog of sorts for its aging companion.

A communication satellite almost out of fuel has gotten a new life after the first space docking of its kind.

Northrop Grumman and Intelsat announced the successful link-up nearly 22,500 miles (36,000 kilometers) above Earth on Wednesday. It’s the first time two commercial satellites have joined in orbit like this.

The recently launched satellite — Northrop Grumman’s Mission Extension Vehicle, or MEV-1 — will serve as a guide dog of sorts for its aging Intelsat companion.

Company officials called it a historic moment for space commerce, akin to the three-spacewalker capture of a wayward Intelsat satellite 28 years ago.

“We’re pushing the boundaries of what many thought would be impossible,” said Tom Wilson, president of SpaceLogistics, a subsidiary of Northrop Grumman. “The impossible is now a reality. Today is a great example of that.”

The Northrup Grumman satellite was launched from Kazakhstan in October. On Tuesday, it closed in on the 19-year-old Intelsat 901 satellite and clamped onto it. The duo will remain attached for the next five years.

This novel rescue was carried out at a slightly higher orbit to avoid jeopardizing other satellites if something had gone wrong. The Intelsat satellite was never designed for this kind of docking; officials said everything went well.

Once maneuvered back down into its operational orbit, the Intelsat satellite should resume operations in another month or two. MEV-1 will move on to another satellite in need once its five-year hitch is over.

Jean-Luc Froeliger, a vice president for Intelsat, said the satellite had just months of fuel remaining. It ended service late last year and was sent into the slightly higher orbit for the docking.

Officials declined to say how much the operation cost or what future rescues might cost. Intelsat CEO Stephen Spengler said “there was a solid business case” for undertaking the salvage attempt with five more years of operation ahead for the satellite.

It’s reminiscent of another Intelsat rescue that unfolded closer to home.

Spacewalking astronauts captured the wayward Intelsat 603 satellite during Endeavour’s maiden voyage in 1992. It took three men to grab the satellite with their gloved hands in perhaps the most dramatic shuttle mission of all time. An attached rocket motor ended up propelling the satellite from a low altitude to its proper orbit.

Northrop Grumman envisions satellite refueling and other robotic repairs in another five to 10 years. In the meantime, a second rescue satellite will be launched later this year.