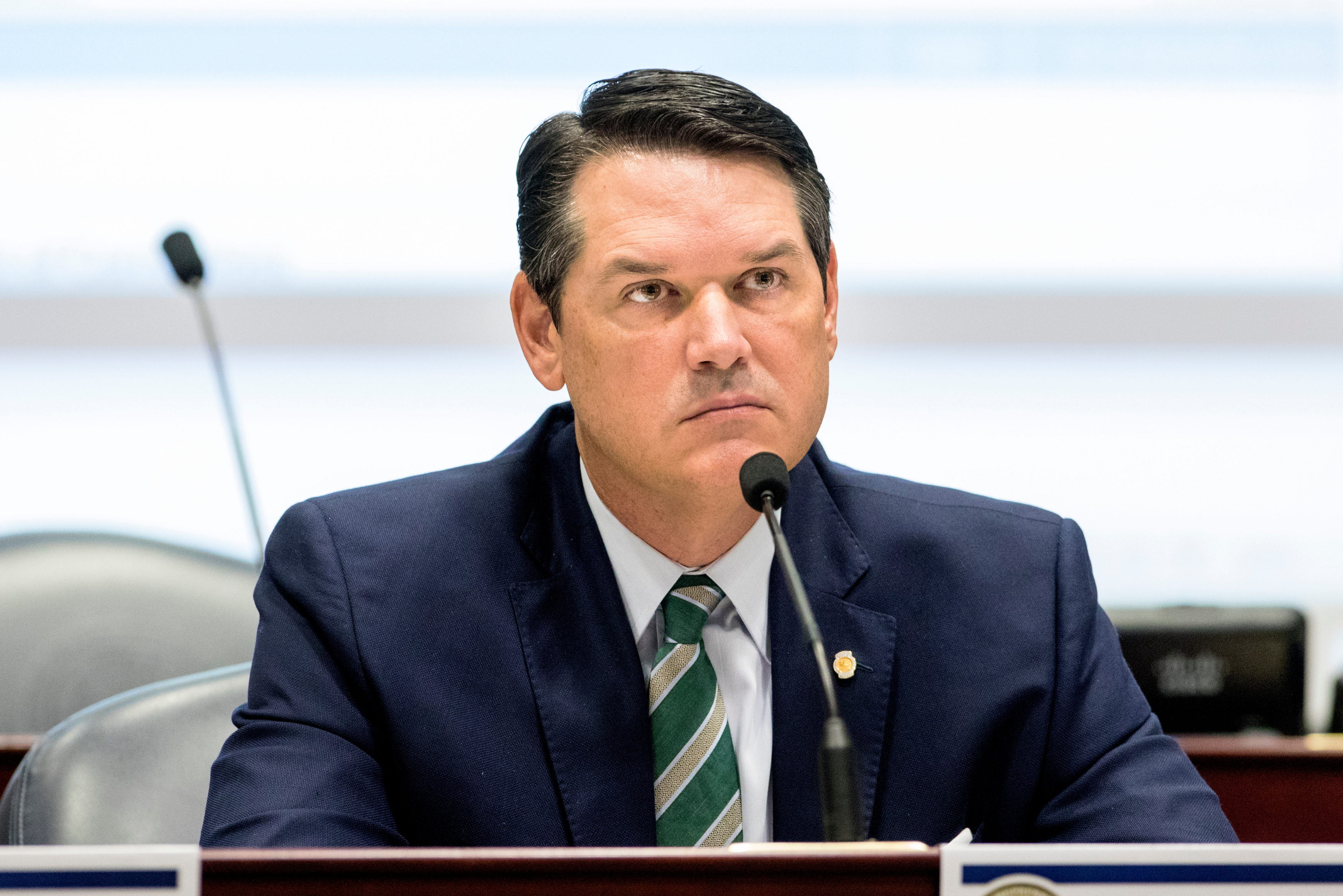 E-Verify requirements were approved by a Florida House panel for the first time Thursday.

The Commerce committee in a largely party line vote advanced requirements over concerns of immigrant advocates and certain industry leaders.

This marks the first movement for E-Verify legislation in the House, while the Senate has advanced a bill through two committees.

While the most commonly discussed method for doing so is the use of the federal E-Verify system, Byrd noted employers already using the required I-9 verification system could continue doing so. That should ease cost concerns for small businesses.

“In talking to businesses and going through this process, we made it an option for private businesses, to either use E-Verify or use the I-9 process, which they should already be doing to comply with federal law,” said Byrd, who is sponsoring the bill.

But opponents of the bill remain concerned. Rep. Evan Jenne, a Dania Beach Democrat, said he’s seen research suggesting the requiring will cost a business with 10 employees another $1,200 a year.

And Rep. Al Jacquet, a Riviera Beach Democrat, considered the legislation a threat to Florida’s economy, particular to immigrants who won’t be able to get jobs.

Notably, FWD.us issued an economic study earlier this month that showed Florida could lose 253,000 jobs if requirements were put into place.

South Miami Democratic Rep. Javier Fernandez told Byrd he was concerned green-card holders could have a tougher time getting jobs if employers are required to use the federal electronic system.

“If a person is misidentified, how long does it take for them to gain employment again?” Fernandez asked.

Byrd said that would be dealt with on a “case-by-case basis.” The bill does not outline the procedure for businesses or employees to handle such cases.

But supporters said the legislation could also protect from the exploitation of undocumented workers.

“Don’t forget about the economic impact it has for the average American worker here in the third-largest state in the country. Working Floridians will benefit from this bill. This actually will help boost wages. It will improve the health of the economy for the working Floridians,” Sabatini said.

Byrd stressed the same in his closing argument for the bill.

“People are lured to this state under the guise of getting a job and then subjected to unconscionable abuse,” he said. “Forced labor equates to modern day slavery.”

But several members noted a rough path may still lay ahead for the legislation. A version that has gone through two committees in the House has seen carve-outs for Agriculture inserted and later taken out.

And an alternative verification system for employees put on the Senate bill in its last committee stop left sponsor Sen. Tom Lee upset enough to say the language loosening enforcement measures for employers deserve to be vetoed.

Years of attempts to pass an E-Verify bill have failed in the Republican-led Legislature, but the push for a verification plan this year has been given a political boost by the governor. DeSantis campaigned on the issue in 2018 and would like an across-the-board E-Verify requirement for employers.

Leaders from a number of Florida industries, such as billionaire health-care executive Mike Fernandez, tomato-farming giant Paul DiMare and former Carnival Cruise Line CEO Bob Dickenson, have come together to oppose legislation that mandates use of E-Verify.

“The hospitality industry relies on immigrant labor, and just 11 percent of Carnival employees are U.S.-born. We need real solutions to fix our immigration system, but mandatory E-Verify is not that,” Dickenson said in a statement after the House committee vote Thursday.

Of the 38.9 million workers run through the E-Verify system in 2019, 98.51 percent were automatically confirmed as “work authorized,” according to a House staff analysis. Also, 0.23 percent of workers denied by the system were later found to have been authorized to work in the U.S.

previousClimate change is real and it's caused by humans, most Floridians say