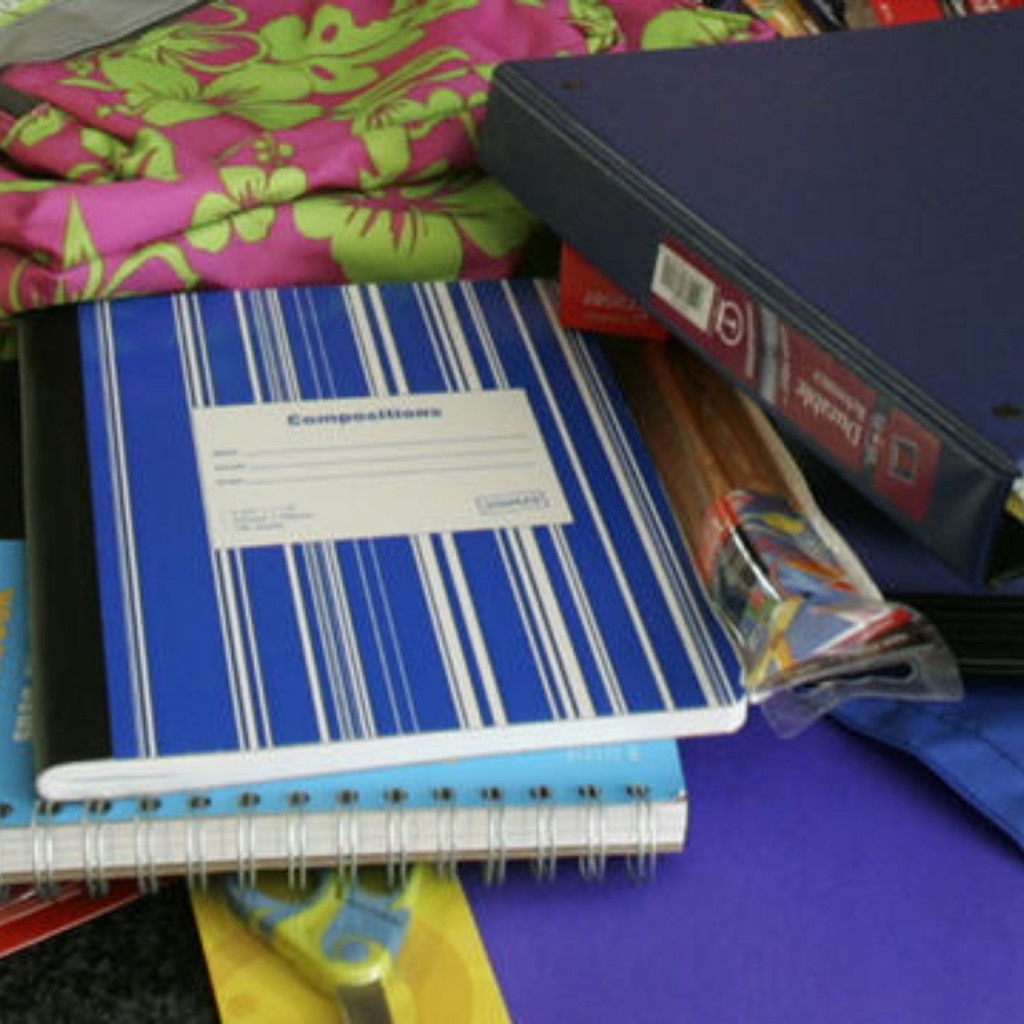 Sales tax holidays are a Florida perennial. But 2020 promises bigger and better ones for school supplies and disaster prep.

If momentum continues for Sen. Keith Perry‘s SB 542, back to school supplies will be tax exempt from July 31 to August 9.

The bill sailed through Appropriations Thursday, its third committee of reference, with a unanimous vote.

The Senate bill contemplates a ten-day holiday, up from the five days (Aug. 2 t0 Aug. 6) enacted in last year’s bill, and up from 2018’s three day holiday.

In each year’s legislation, the break on sales tax applies to specific school supplies ($15 or less), bags and backpacks ($60 or less), and any clothes or shoes. There would also be no sales tax on the first $1,000 of costs for a personal computer, tablet or similar device.

As late as 2018, computers were excluded.

The National Retail Federation’s annual survey of American families found that families spend, on average, $700 per year on school supplies for each child in the PreK-12 system.

The Florida Retail Federation lauded the five-day holiday last year as a “nice boost” to the state’s economy. While it remains to be seen if a doubly-long tax reprieve doubles that boost, it certainly can’t hurt.

As originally written, the legislation would eliminate the sales tax on certain disaster supplies from May 29 through June 15 next year. Hurricane Season starts on June 1.

Other tax holidays are possible.

Republican state Rep. Tommy Gregory‘s bill that would allow for a one day sales tax holiday for hunting and fishing items is on the House calendar.

The Senate bill did not move through committees; however, the House version did.

previousFlorida businesses could suffer as coronavirus spreads to Brazil

nextClimate change is real and it's caused by humans, most Floridians say