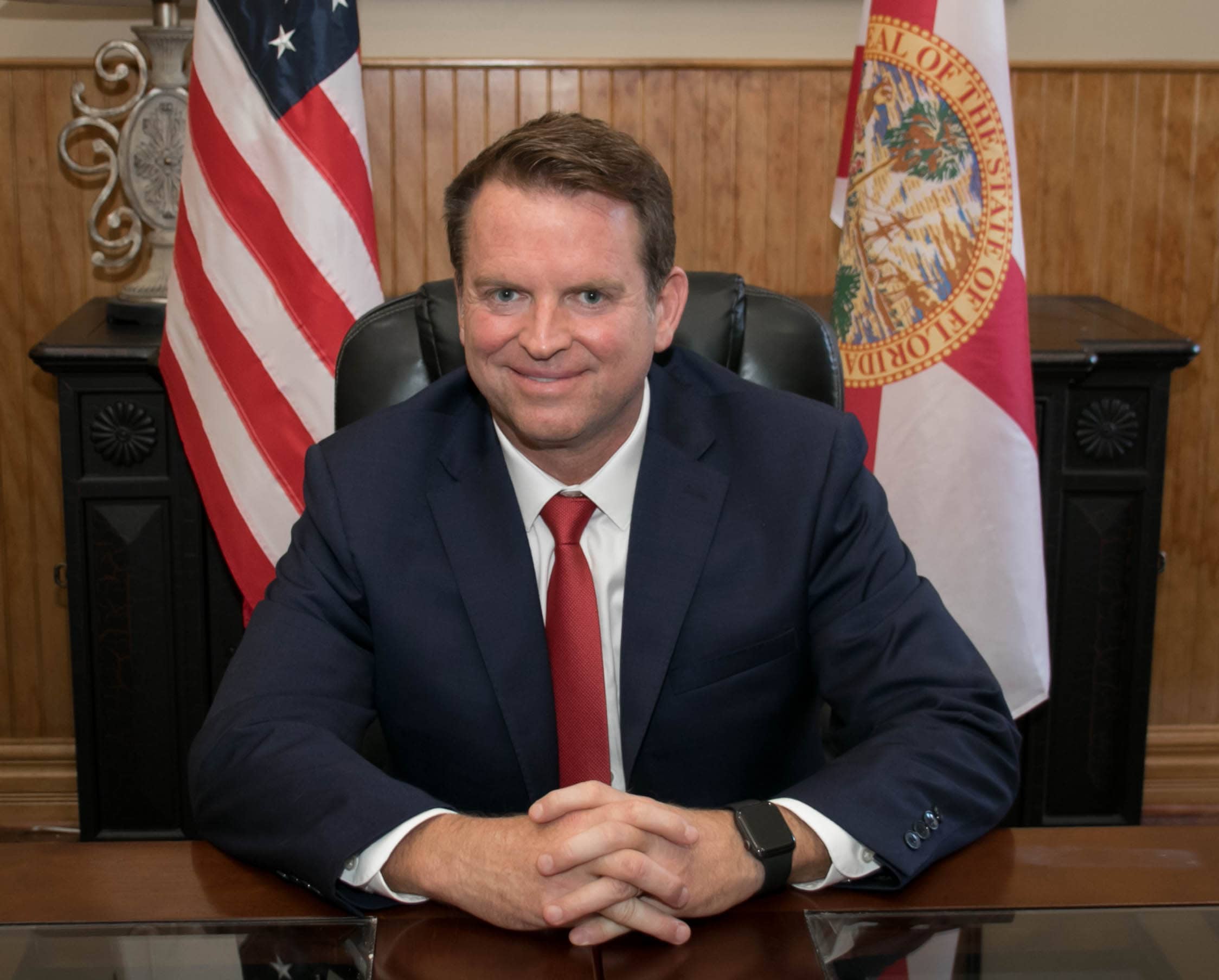 He also leads in cash on hand.

Jeff Hinkle will be on the Republican primary ballot in House District 4.

The Okaloosa Republican Party Chairman announced Saturday that he’d collected enough petition signatures to be certified for the ballot by petition.

Hinkle said his connections as county GOP chair helped his campaign build the grassroots support needed for a successful petition drive. The 1,186 verified signatures will spare the Hinkle campaign from cutting a check to make the ballot.

“We are raising money and have the most on hand. Now we are hitting enough doors each week to hit every voter twice before Election Day. Qualifying for the ballot by meeting voters, not sending out slick mailers, is what will lay the groundwork to win this Election,” Hinkle said.

Hinkle, who is also a professional racer, is one of four Republicans running for HD 4, which is open in 2020 due to current-Rep. Mel Ponder’s decision to run for local office.

Through the end of January, Hinkle was setting the pace in cash on hand with nearly $500,000 banked. His fundraising efforts have netted $30,000 in outside contributions and are backed up by a $500,000 candidate loan.

HD 4 has a built-in advantage for Republicans. The district has been held by a Republican since its inception. No Democrat challenged Ponder in 2016, and when he went up against Rebecca Koelzer in 2018, he earned nearly three-quarters of the vote.