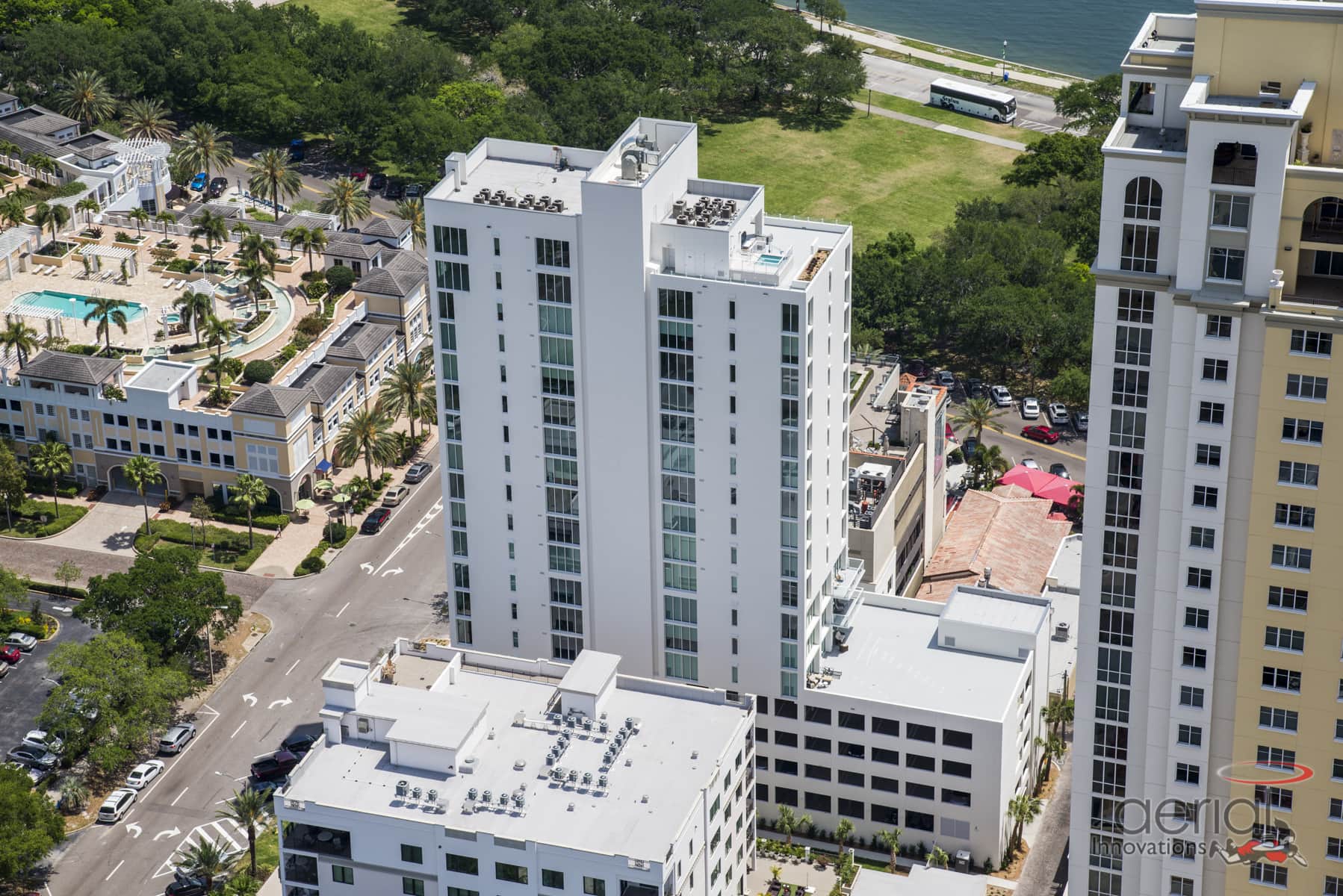 Self-permitting may have led to shortcuts.

With another 40-something unit condo on the way in downtown St. Petersburg, there are storm clouds gathering for the industry in St Petersburg. According to informed sources, it was the cloud of an oncoming potential hurricane last summer that first tipped off the potential impact of the city’s system of permitting and inspecting these ever increasing mid- and high-rise developments.

Water Club, a luxury high end development located on Snell Isle, is suing its developer Kolter for structural deficiencies. Kolter also built One, which is also having issues, and is working on a new waterfront project — a proposed 35-story highrise across the street from Al Lang Stadium called Saltaire.

Apparently, the building boom of recent years overwhelmed the city and brought changes to the inspection process. Now condo owners in other projects are eyeing lawsuits like the one filed by the homeowners at the Water Club that fought just to obtain insurance. Because of the pending litigation, the condo association was not able to get insurance from normal carriers and contacted over 60 different carriers before having to resort to a special high-risk carrier at 300 percent premiums.

Part of this problem is self-permitting allowed by the city, which allows developers to hire their own inspectors — an inherent conflict of interest. Water Club, Bliss, The Signature, 930 Central Flats and the One are all developments that have had problems that should have been caught by the inspectors.

Kolter is facing a lawsuit over a series of alleged code violations including peeling paint and stucco, sink and vanity heights that don’t meet code and excessive condensation on windows.

Residents at the downtown Bliss condo are suing developers over building defects including those leading to what residents describe as water intrusion damage.

A neighboring resident sued the city arguing the development plans didn’t comply with the city’s comprehensive plan. The resident argued the footprint was about 10,000 square feet too big for the space it would be occupying.

Ironically the developer of the city’s newest high rise, Saltaire, which has yet to break ground but is in the pre-sale phase, has omitted references in their sales materials to its Snell Isle Property — the Water Club — which is the subject of the lawsuit.

Now all eyes are on the developers and not only their care in building the coming towers expected to dot the city landscape, but to how they deal with ones they have long since created.  According to sources these matters are beginning to reach city hall and could ultimately be tossed into the mayor’s office.