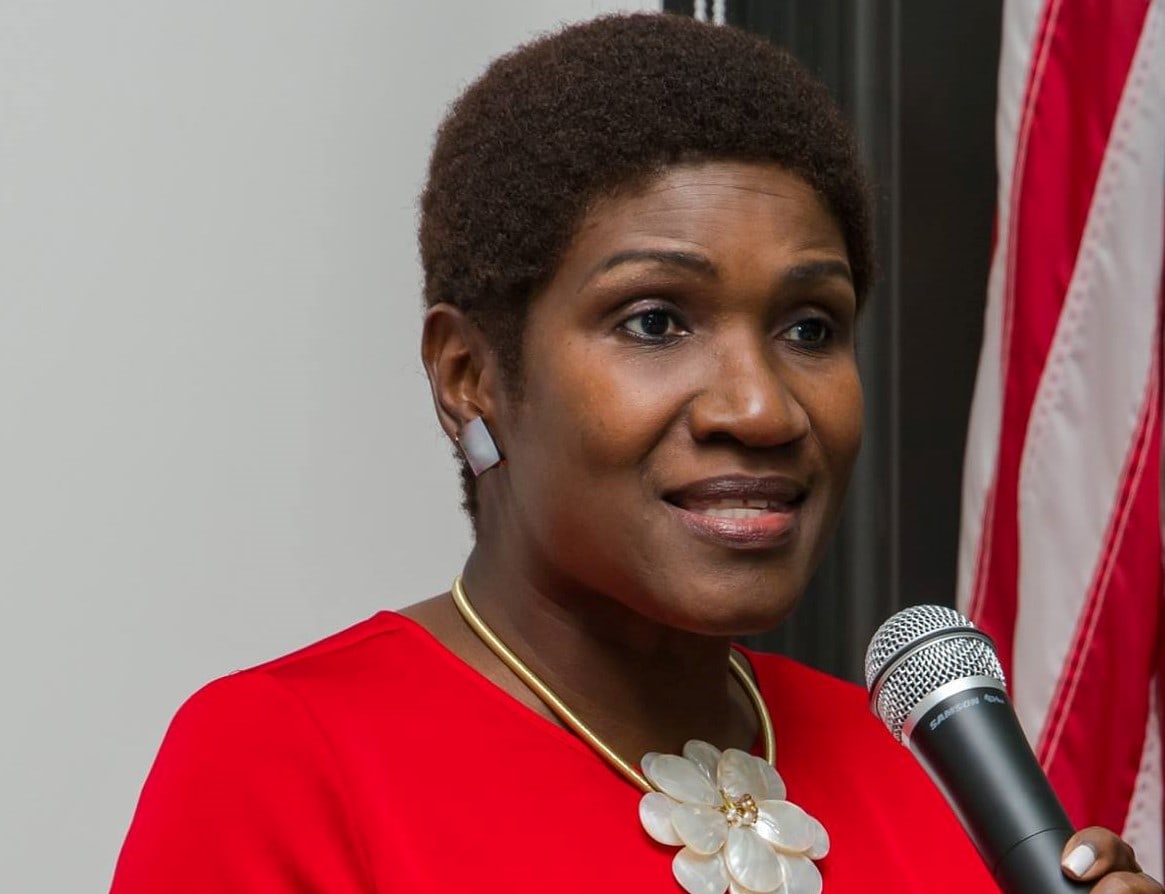 Metellus is the seventh candidate who has filed for the seat.

Gepsie Metellus, the co-founder of the Sant La Haitian Neighborhood Center, is announcing a run for the District 3 seat on Miami-Dade County Commission.

Audrey Edmonson, who currently represents District 3, is being forced out of that seat due to newly-installed term limits.

Metellus joins a jam-packed field. She’ll become the seventh candidate who has filed for the seat.

“For the past 30 years, I have worked to address the challenges families face every day in our communities,” Metellus said in a Tuesday statement announcing her bid.

“My experiences have put me in front of the struggles, the suffering, but also the opportunities that exist for us living in District 3. We need a bold vision to tackle poverty rates, increase access to affordable housing, ensure our neighborhoods are safe and crime free, and address traffic congestion. I’m running to champion the issues most important to our families.”

The Sant La Haitian Neighborhood Center is located in North Miami and aims to assist the Haitian community with job searches, citizenship applications and other services.

In addition to co-founding that organization, Metellus also mounted an unsuccessful bid in 2006 for the District 2 seat on the Miami-Dade County School Board.

She’ll enter a contest which, thus far, has been dominated in fundraising by a single candidate. Current Miami Commissioner Keon Hardemon is pursing the District 3 seat as well. His campaign has raised nearly $250,000 in the 2020 contest so far.

The second-highest fundraiser in the race, Tisa McGhee, has netted less than $15,000.

Also competing for the seat are Brian Dennis, Monester Lee-Kinsler, Eddie Lewis and Temidayo Olukemi Ogedengbe. Despite her late entry, Metellus argues voters should give her campaign a chance ahead of the August election.

“Together we will ensure no one is left behind, no one is forgotten and no one in District 3 feels that the county isn’t working for them.”