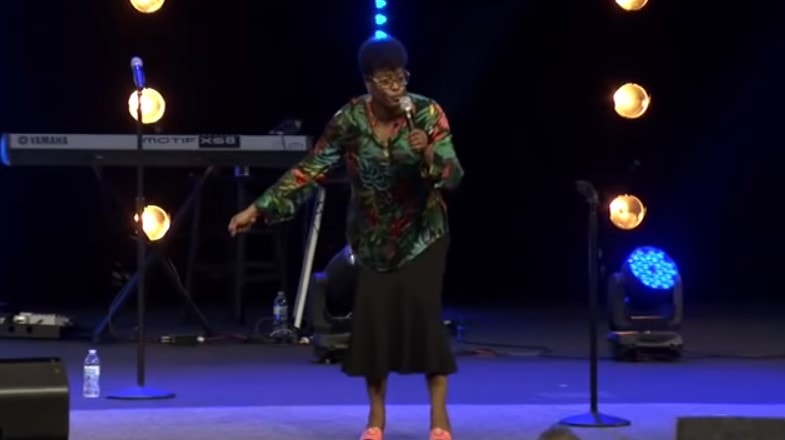 To be clear, the bill does not mandate prayer.

The House on Wednesday passed legislation that would require schools to offer nondenominational “moments of silence.”

This follows the Senate green-lighting on Monday its own version of the bill (Sen. Dennis Baxley‘s SB 946) for a floor vote.

The House legislation (HB 737) is sponsored by Rep. Kim Daniels, a Jacksonville Democrat and evangelist by trade.

The bills would require public school principals to compel teachers to offer time for silent reflection at the beginning of the school day.

Silence would be compulsory for at least one minute, but no more than two minutes.

“The Legislature finds that our youth, and society as a whole, would be well served if students in the public schools were afforded a moment of silence at the beginning of each school day,” the language adds.

As well, the bill says that each teacher “shall encourage parents to discuss the moment of silence with their children and make suggestions as to the best use of this time.”

Baxley and Daniels collaborated before on legislation that appeals to Christian conservatives.

In 2017, they teamed up on the “Florida Student and School Personnel Religious Liberties Act,” which bans school districts “from discriminating against students, parents, and school personnel on basis of religious viewpoints or expression,” and requires a school district “to adopt limited public forum policy and deliver a disclaimer at school events.”

Ahead of the vote, some bipartisan discontent was voiced.

Democrats, including the voluble Rep. Joe Geller, questioned the need for this preemptive legislation.

Rep. Spencer Roach, a Republican, thought the time would be better allotted for instruction rather than “self-reflection.”

Roach doubted that the time would be used for “meditation or self-reflection.”

nextJames Bond film release pushed back 7 months due to coronavirus