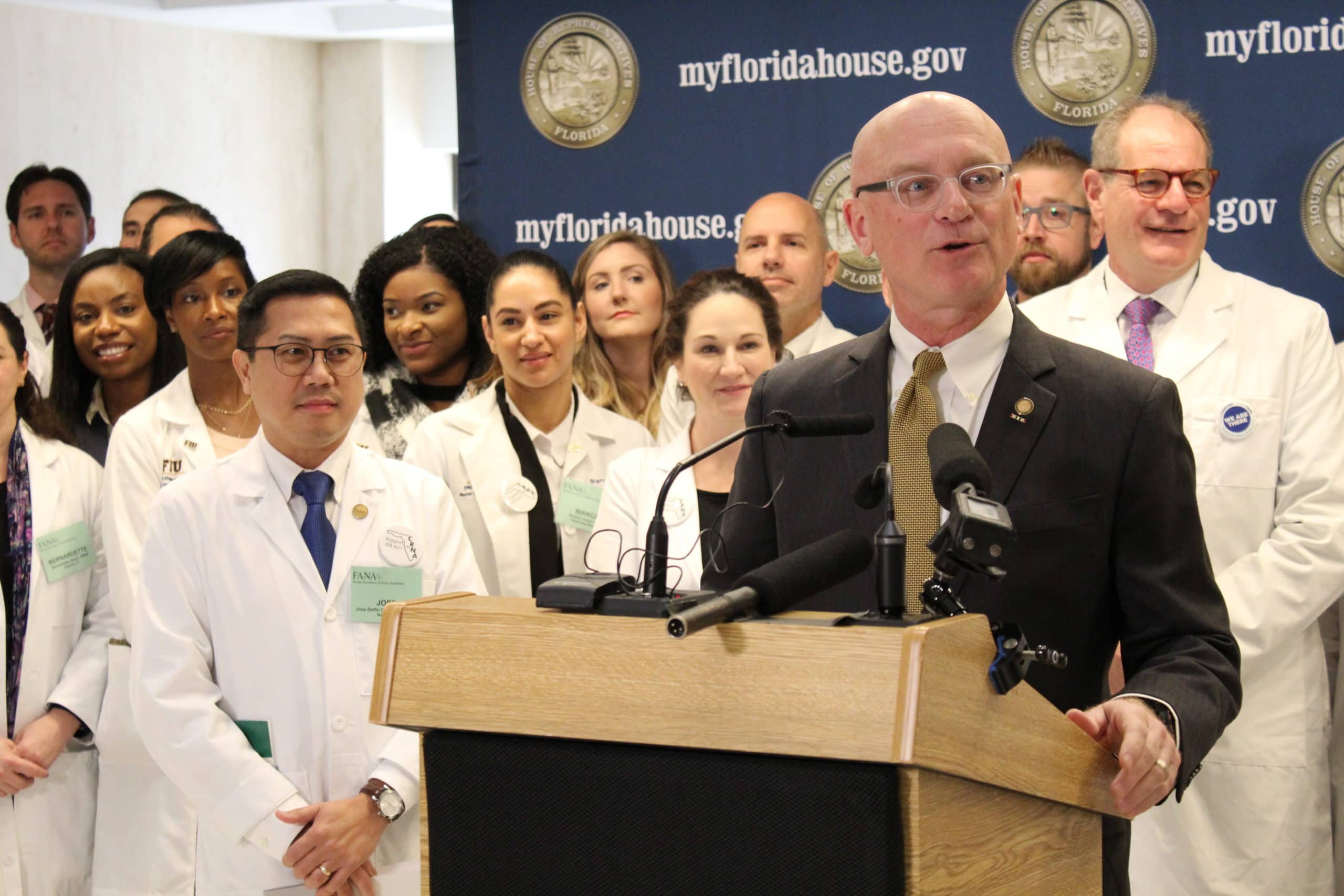 Albritton’s bill establishes a pilot program overseen by a new council created under the Department of Health. An amendment to the Wauchula Republican’s bill dropped the threshold for entry to the pilot program to 2,000 hours of supervised practice over the last four years, down from 10,000 hours over the previous six years.

Unlike Avon Park Republican Rep. Cary Pigman‘s House version, slated for a vote in that chamber Thursday, physician assistants could not apply to the pilot program. Additionally, Pigman’s version is not a pilot program.

Albritton’s bill would also establish a physician student loan repayment program offering up to $50,000 awards to up to 50 qualifying physicians each year. However, that provision awaits a future appropriation.

The Senate measure received a 16-4 vote.

And Díaz’s bill would authorize pharmacists to initiate, modify or discontinue drug therapy while working under supervisor agreements. Pharmacists could not diagnose conditions under the proposal.

That measure passed the Senate panel 12-8.

The Florida Medical Association opposes both bills. But Oliva has made reducing health care regulations a major priority of his tenure as speaker.