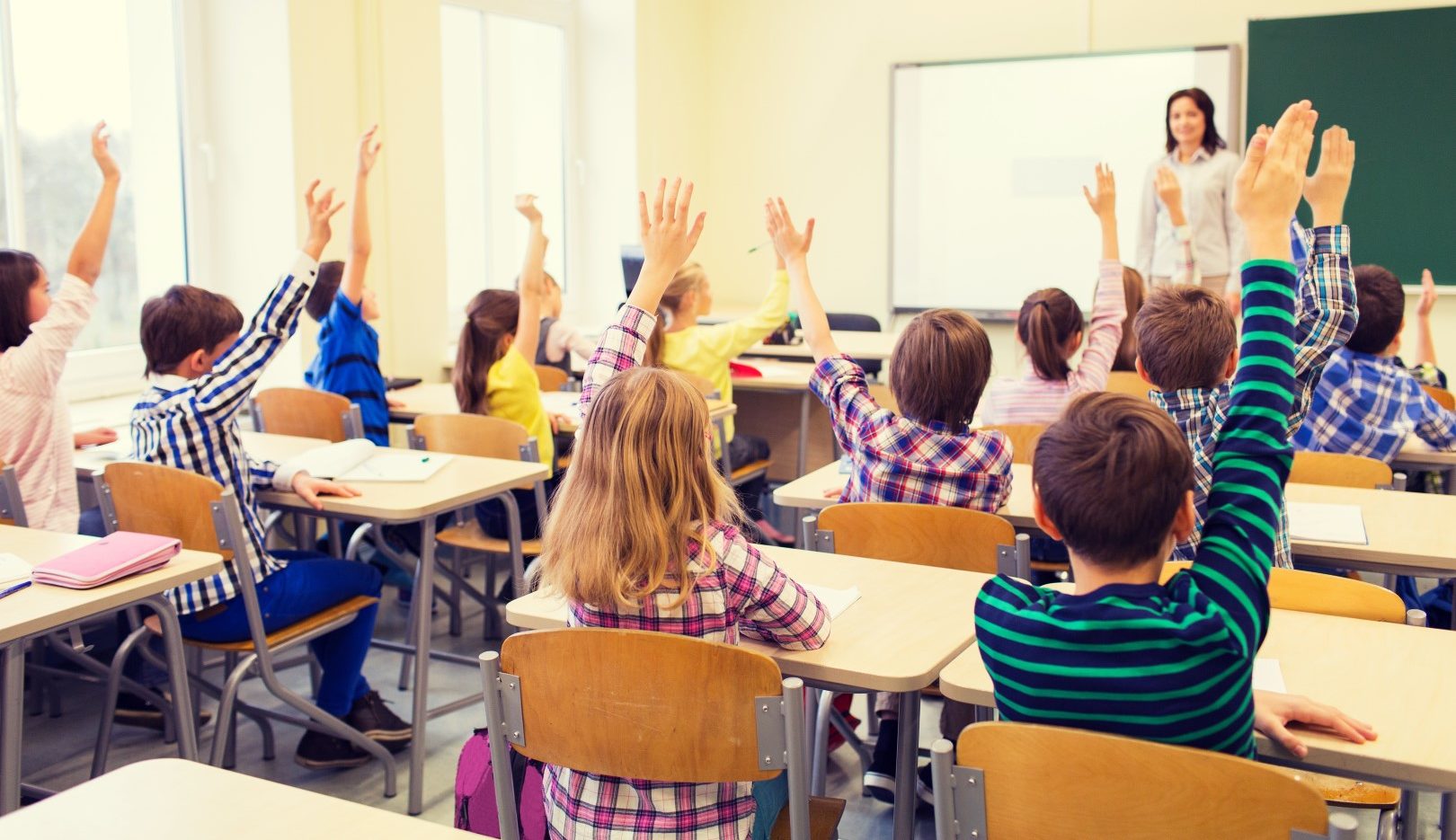 Sen. Kelli Stargel’s SB 62 was amended at the last minute to include 115 pages of education policy from various other pieces of legislation. It was brought up at the very end of the Senate Appropriations Committee. But there wasn’t enough time to delve into the specifics of the bill. Stargel says she assumes it’s dead.

“Unfortunately that’s how this process works, not everything can make it through,” she said. “It’s a challenge with this education stuff because it’s complicated. It tends to take a lot to understand that process.”

Stargel says she’s most disappointed the section of the bill that would have banned the use of seclusion and limited the physical restraint of students who are acting out didn’t advance for a floor vote. That was previously a bill sponsored by Sen. Lauren Book and an issue championed for several years by Sen. Anitere Flores. Limits or bans on seclusion or physical restraint have been proposed several times over the past decade without success.

“I think it really is a benefit to our children with developmental disabilities and various different challenges,” Stargel said. “We had fixed that bill quite a bit to where it would take a lot of the fiscal responsibility out and it’s unfortunate that it wasn’t able to get done.”

It also contained changes to testing as part of the Department of Education’s quest to eliminate Common Core and implement new state standards.

Appropriations Chair Rob Bradley says he’s not sure that the committee will meet again. But he says it could be incorporated into the teacher pay implementing bill. The Senate and House still need to resolve their differences on teacher pay raises.