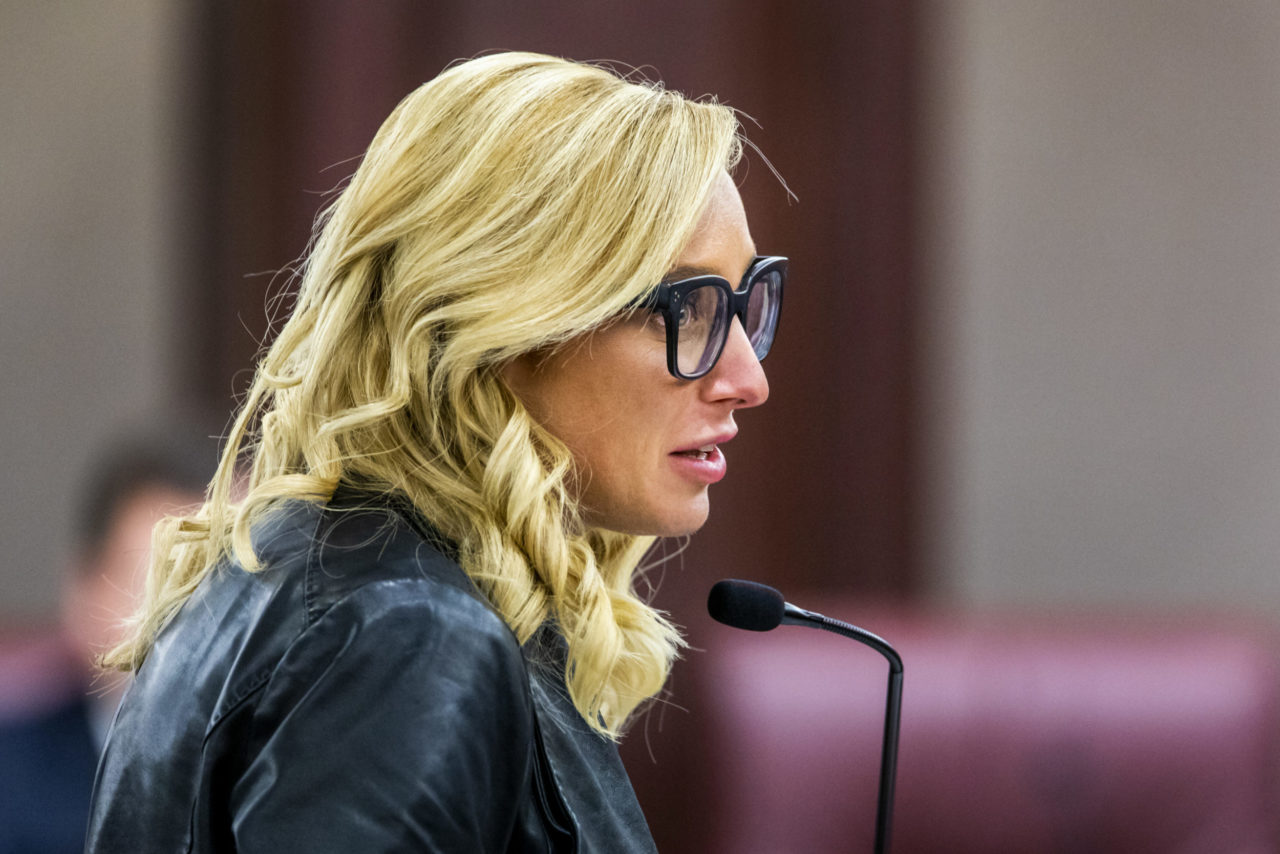 Sen. Lauren Book‘s bill to criminalize inseminating a woman without her knowledge received final Senate approval Thursday and now looks for the House’s thumbs up.

That bill (SB 698), which garnered unanimous support, includes broader fertility clinic regulations, such as a ban on pelvic examinations without the patient’s consent except in emergencies and special cases.

But the headlining feature creates a third-degree felony called “reproductive battery” for intentionally inseminating a woman with someone’s DNA without the woman’s consent. Someone intentionally using their own genetic material to inseminate a patient would be subject to a second-degree felony.

Fertility doctors have been busted in the past for using their own sperm to inseminate women who thought they were receiving sperm from an outside donor. However, many states don’t have laws disciplining that practice.

“It’s like the Wild Wild West,” Book told Senators. “The law has not caught up with the medical science.”

Senators did not debate the bill Thursday before handing it off to the House. On Wednesday, Book fielded questions from Ocala Republican Sen. Dennis Baxley confirming controversial provisions are no longer in the bill, including its rules on selling embryos.

“This bill ensures that embryos are not sold, because it makes sure that we look at storage facilities,” Book said. “We were very careful about that and heard some concerns and wanted to make sure that that was not a practice that anybody was engaged in.”

The Plantation Democrat drew on her own use of in vitro fertilization to push for support for the measure, which also included a strike all amendment.

“I have come to learn that many people are not as lucky, falling prey to carelessness and even intentional harm inflicted,” she said.

The Agency for Health Care Administration will also conduct annual inspections of all donor banks and fertility clinics.

Reports have documented students being given the chance to perform a pelvic exam even when that exam has no medical benefit. While patients often sign off on some kind of consent form before being knocked out, those pelvic exams are not always explicitly mentioned among the possible procedures.

That measure started under an individual bill (SB 1470), also filed by Book, but she later folded it into the broader fertility clinic regulation bill. But an amendment on the floor Wednesday lessened the regulations in some approved procedures.