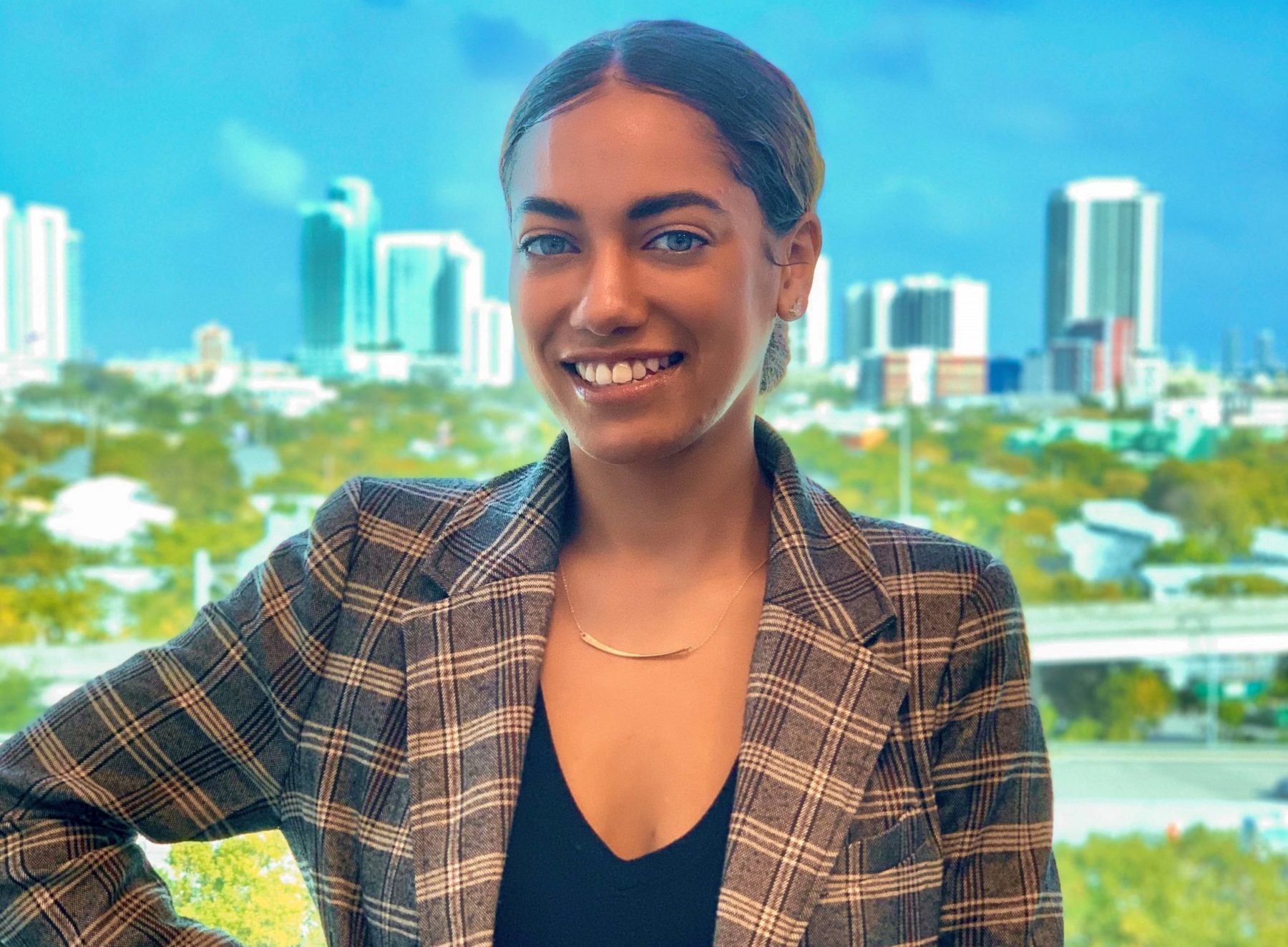 Sepulveda is the former Organizing Director for Engage Miami.

The Miami-Dade Democratic Party is hiring Ariel Sepulveda — the former organizing director for Engage Miami — as its new field director.

The Miami-Dade Dems made the announcement in a Thursday release. Party Chair Steve Simeonidis issued a statement confirming the news.

“I’m incredibly excited that Ariel has joined our team,” Simeonidis said. “With her experience, she is going to be an immediate asset to all progressive campaigns in our county.”

Engage Miami works to connect voters and boost registration, specifically at college campuses in the area. While working for the group, Sepulveda coordinated those registration and get-out-the-vote efforts.

She now joins a local Democratic Party that will play host to several competitive contests this cycle.

“The key to success in 2020 for Democrats running up and down the ballot, will be our ground game in communities,” Sepulveda added in a Thursday statement.

“I am thrilled to work with the Miami-Dade Democratic Party and community leaders to turn out voters across the county in our August primary and general election in November.”

The race for Senate District 39 is one of the best opportunities for Democrats to flip a seat in the Legislature this cycle. The district covers portions of Miami-Dade County and all of Monroe County.

Democrats flipped both of those seats in 2018. U.S. Rep. Debbie Mucarsel-Powell took over in CD 26 by defeating Carlos Curbelo while U.S. Rep. Donna Shalala secured CD 27 after Ileana Ros-Lehtinen retired.

In CD 27, former Republican candidate Maria Elvira Salazar is battling Proud Boys leader Enrique Tarrio. Tarrio, however, has not raised any significant money as of yet.

The region’s turnout will also affect the chances of the Democratic nominee for President as Democrats attempt to wrest control of the White House from Donald Trump.

previousMadness or precaution? Group calls on NCAA to hold basketball tournament without fans

nextHealth conference in Orlando with Donald Trump canceled due to virus