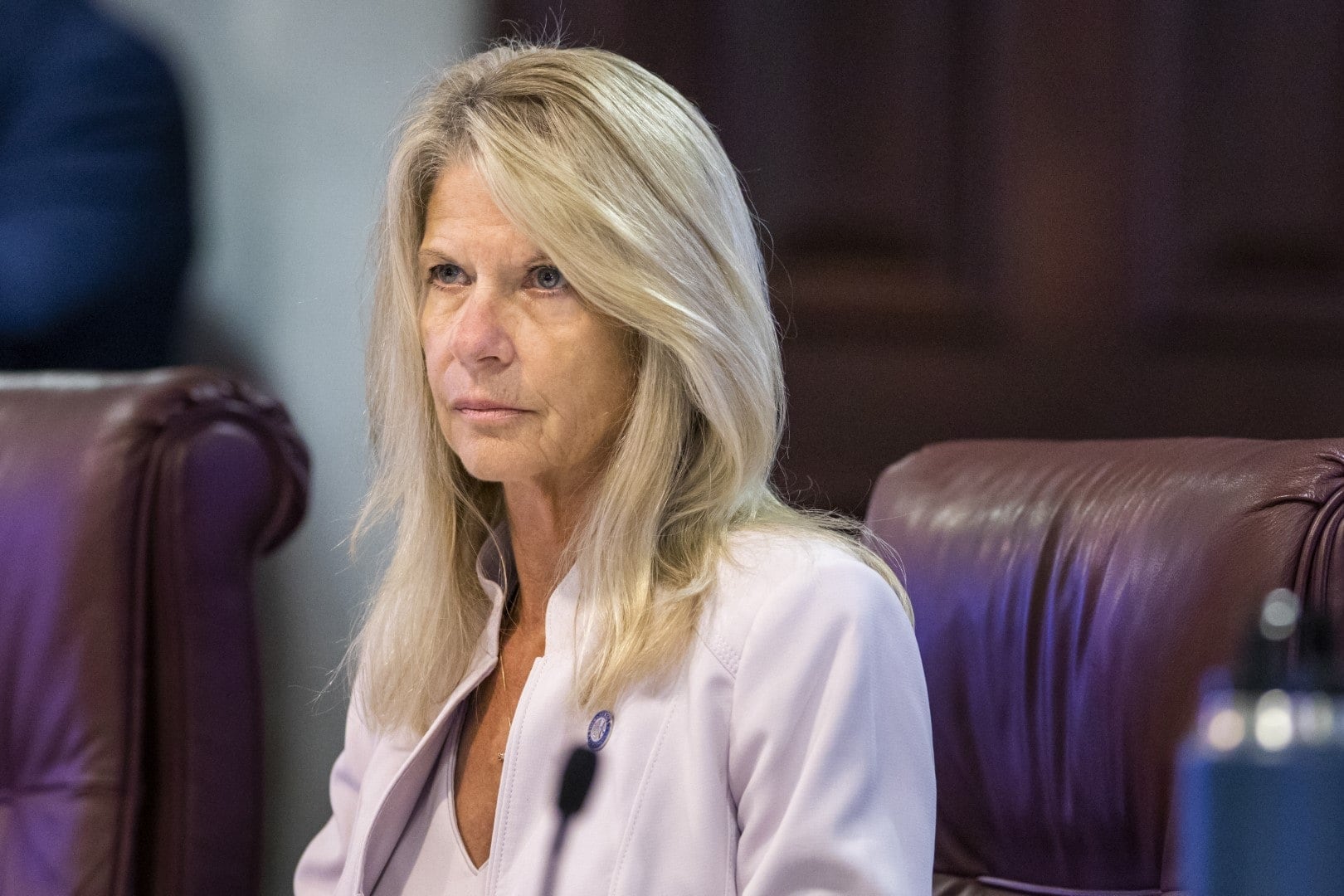 That bill (SB 646), filed by Rockledge Republican Sen. Debbie Mayfield, would prohibit schools from banning student athletes from entering into a contract to earn money from their name, image or likeness. But with the NCAA apparently on the verge of passing its own contract rules, Senators last month kicked the legislation’s start date to July 2021.

Mayfield said she has been working with U.S. Sen. Marco Rubio‘s office to match Florida’s law to upcoming national regulations. Sen. Darryl Rouson asked what happens if the state and national rules differ.

“At that time, we will have to come back and revisit this, because we really do not really want it to be in conflict with the NCAA, we’re just really setting the framework if the do come up with it,” Mayfield said.

“The bill allows athletes to market themselves outside of the official athletic duties in order to promote themselves and earn extra money on their own time.

LaMarca praised the progress in the Senate in a late afternoon statement.

“Today’s actions on the Florida Senate floor gets us one step closer to ensuring our more than 11,000 Florida collegiate athletes have the ability to earn compensation on their name, image and likeness,” LaMarca said.

“I look forward to getting this bill across the goal line for final passage in the House next week.”

Gov. Ron DeSantis, who played NCAA baseball while at Yale, backs the Legislature’s efforts to give student athletes the freedom to profit off their undergraduate career.

Currently, players are prohibited from making money from autographs or otherwise profiting from their personas. In 2017, a kicker from the University of Central Florida was declared ineligible by making money off his YouTube channel.

“He went out on his own time,” Mayfield told a Senate committee last month. “And that’s what we’re really talking about, those athletes that are going above and beyond what their responsibilities already are to go out and create an image and likeness and start a plan on, when they do graduate, what are they going to do?”

The bill would also require schools to offer life and finance skills courses to student athletes in their first and third years.