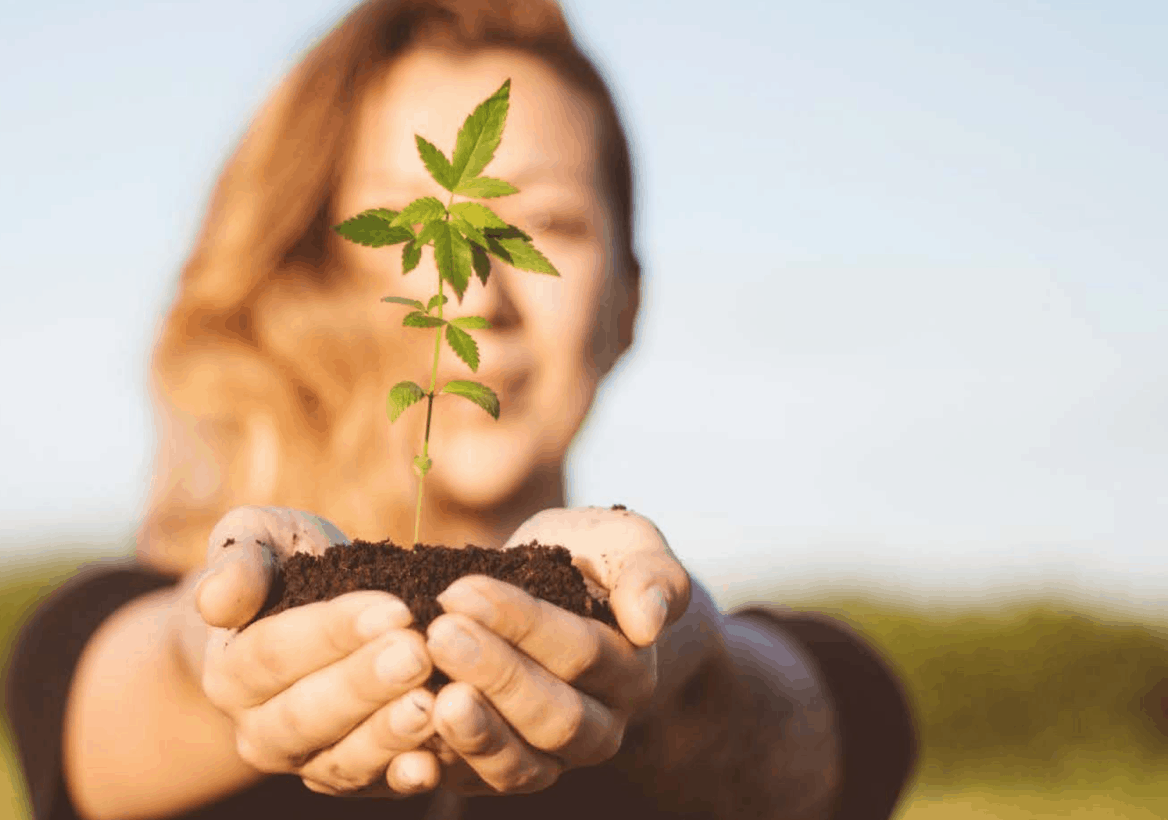 Senate, House each have bills live.

The Senate on Monday gave unanimous support for legislation to overhaul the state’s hemp program, which has been marred by a rocky rollout.

Montford said the bill added hemp extract to regulated food, provides a method to amend the state plan if needed and offers guidelines regarding THC and hemp extract, including restricting sales to those under the age of 21.

The Tallahassee Democrat’s measure would exempt “safe” seeds, as defined by USDA, and synthetic CBD from the definition of hemp extract.

And it would add hemp to the Florida Food Safety Act and require small retailers selling hemp products to obtain food permits.

With the proposed smoking and vaping age of 21 working its way through the Legislature, the bill also rolls hemp products into the new restrictions.

Montford touted the plan in committee as a way to put Florida on the front end of states allowing hemp growth.

In Northwest Florida, hemp growing entered the frame as a way to rebuild the region’s economy following Hurricane Michael. But Gulf Breeze Republican Sen. Doug Broxson expressed his reluctance to support the bill with the unknown potential of hemp products and the future of THC.

Broxson ultimately joined the Senate for the 40-0 vote in the bill’s favor.

Montford said ensuring that farmers grow federally-approved hemp is a priority, and the Legislature should be careful to protect those growers.

The state has programs with partners, such as those under the auspices of Florida A&M University, already underway with Sunshine Hemp of St. Cloud, Florida; Green Earth Cannaceuticals, of Newberry, Florida; and Future Farm Technologies of Vancouver, British Columbia. On Monday, Montford thanked FAMU and the University of Florida for their work over the past four years.

previousHere’s Brunch, a pop-up, weekend email during the 2020 Legislative Session — 3.8.20