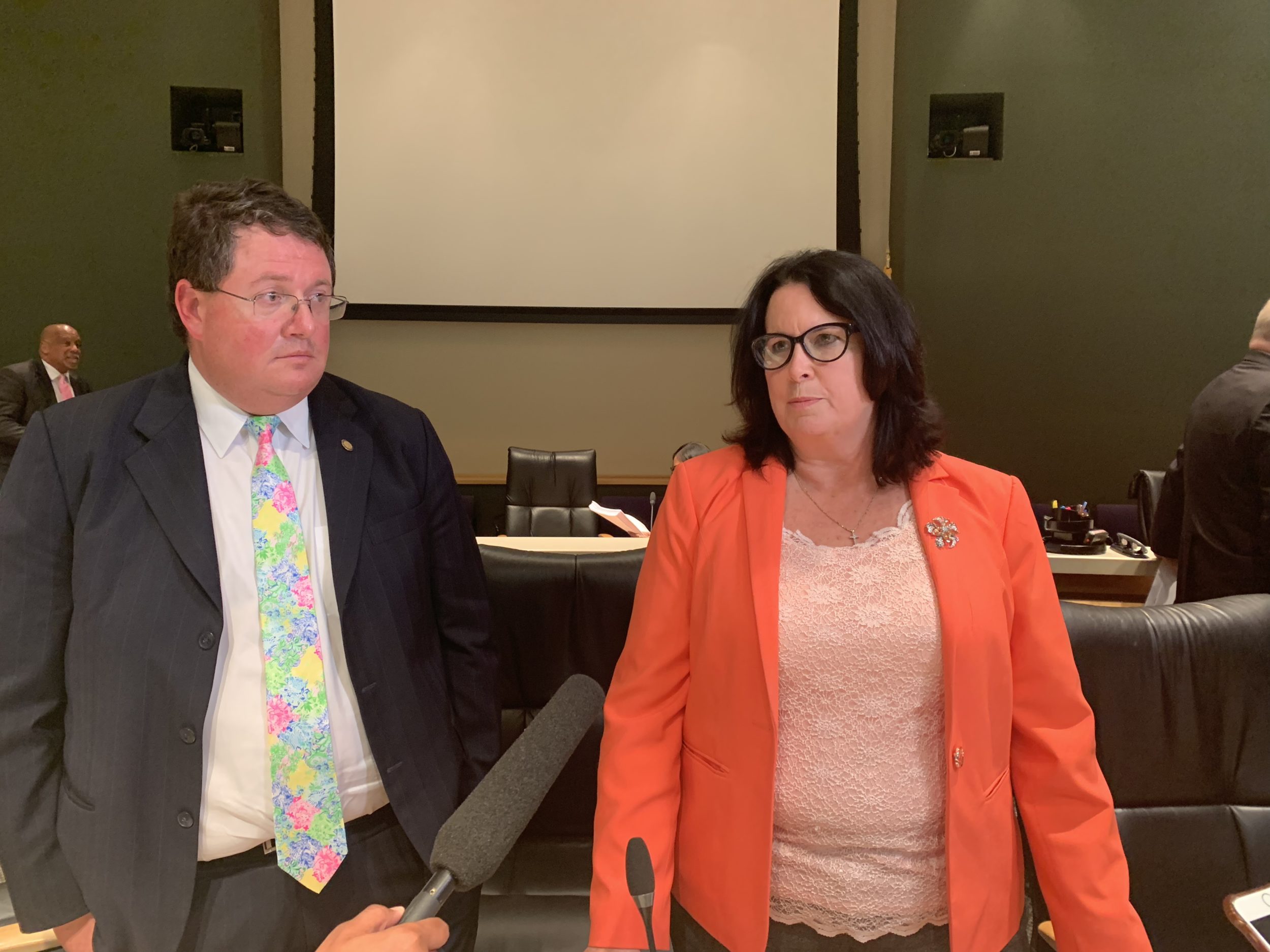 The Senate has agreed to accept the House’s recommendation on $45 million for initiatives sought by the Board of Governors, uniting at least for the moment on proposed funding for State University System priorities.

The Senate presented its offer to the House Sunday night. The lower chamber is expected to make a counteroffer Monday morning.

The two chamber are close on the numbers, but some hang-ups remain. For example, the House wants $15 million for a post-secondary certificate training program. Higher Education Appropriations Chair Randy Fine says that’s a priority of the Governor, so “it’s a priority to me.”

The Senate is still recommending $1 million for a FSU Institute of Politics, which Fine expressed some support for Saturday evening.

Currently, House and Senate leaders are both recommending spending $30 million to help preeminent research universities climb in national rankings, and $15 million for Universities of Distinction, a newly-created program intended to highlight Florida’s non-preeminent universities. While their initial positions on that item started a distance apart, they have since seemed to have agreed on those numbers. It’s below the ask from the board for those programs.

While the House budget plan from January omitted both requests, the Senate budget had initially put aside $65 million for national rankings and $15 million for Distinction.

Fine said adding some money was a concession to the Senate.

“That’s important over there, and we’ve been trying to listen to everyone’s perspective so we can land the plane in a great place for everybody,” Fine said.

The Distinction funding is meant to help the rest of the university system develop unique specialty programs in fields such as health care, the environment, cybersecurity and artificial intelligence.

“It’s a very interesting way to approach higher ed with a state as diverse as ours, so that students have opportunities depending on what their specialty may be,” Stargel said Saturday.