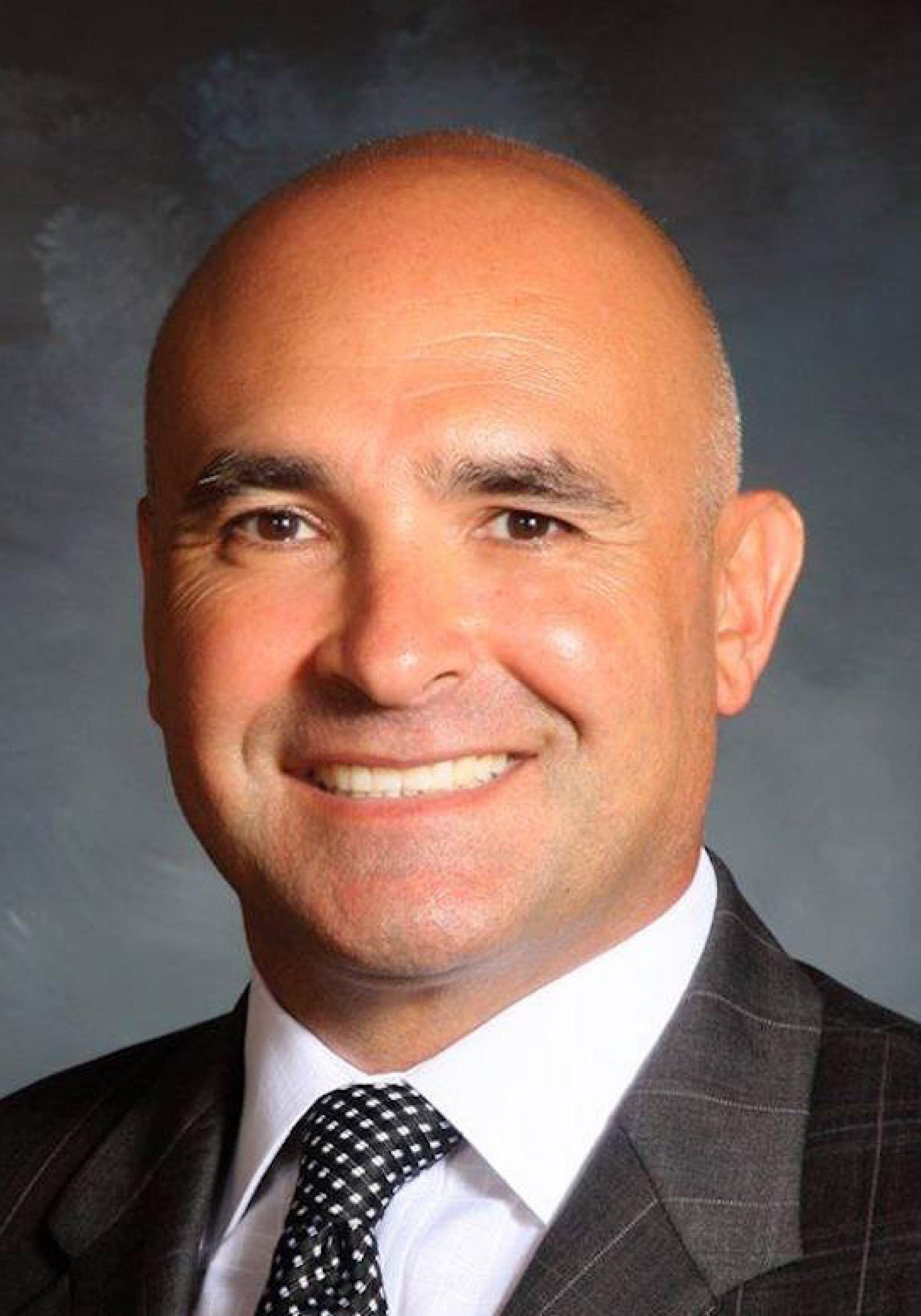 Two months in and $0 raised.

Andrade had nearly $100,000 in the bank heading into the 2020 Legislative Session. The freshman lawmaker has another $15,000 or so stashed in an affiliated political committee, Constituent Priorities.

Dosev’s lack of hustle comes as his opportunity to eat into Andrade’s lead wanes — sitting lawmakers are barred from raising money during Session.

The poor performance comes follows a shabby congressional campaign in the 2018 cycle, which saw Dosev fail to break the six-figure mark in outside fundraising in his bid to oust U.S. Rep. Matt Gaetz in Florida’s 1st Congressional District.

It also pales in comparison to Democrat Dianne Marie Krumel, despite HD 2 being one of the most GOP-friendly districts in the state — Andrade skated into office without an Election Day opponent in 2018. And four years ago, HD 2 went plus-15 for Donald Trump.

Dosev’s past comments about Trump have likely made his campaign a nonstarter in such a Republican district.

Dosev, a retired Marine pilot, was tagged as a Never Trumper after he appeared to chide the President in response to a 2018 Facebook comment saying he was “NOT Donald Trump.”

“Thank you for the gracious compliment. I’ve been faithfully married to my wife, my one wife, for the past 32 years and we have raised eight wonderful children. I am also a United States Marine. He is not,” Dosev wrote.

Andrade, Dosev and Krumel are currently the only candidates running for the seat this cycle.

If Dosev manages to scrape together enough money to make the ballot — $1,781.82 for state House races — he’ll face off against Andrade in the August 18 primary election.