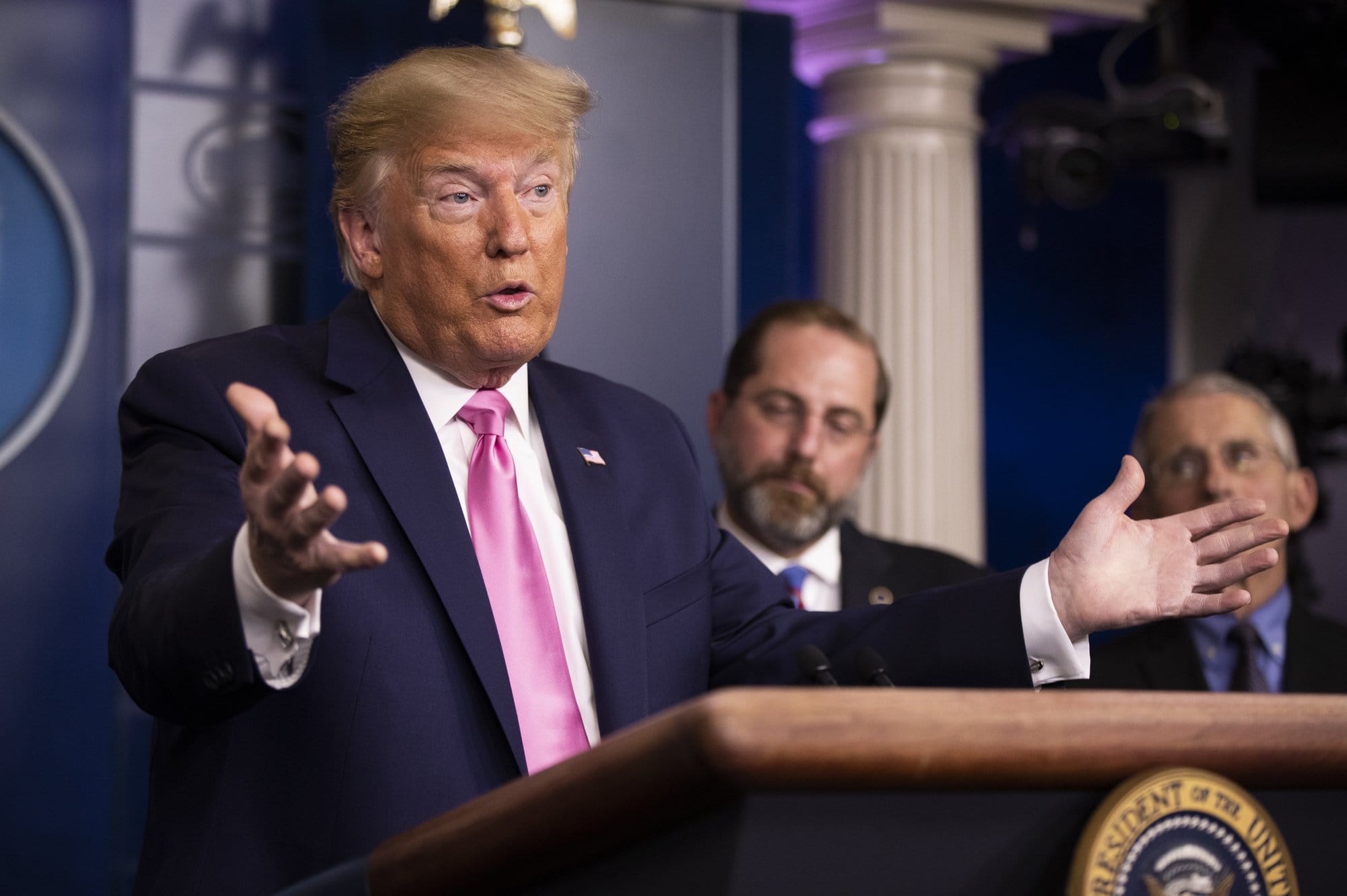 Trust in the federal government’s ability to deal with the new coronavirus outbreak in the United States is split along partisan lines in Florida, according to a new poll.

Overall, 52% of Floridians are confident the federal government will be able to handle the outbreak, and 51% approve of how President Donald Trump is handling it, according to a statewide survey released Tuesday by the Florida Atlantic University Business and Economics Polling Initiative.

Yet those slight majorities are heavily tilted toward Republican voters.

Among Republicans, 77% are expressing confidence while fewer than two of every five Democrats and independent voters feel that way.

The poll was conducted March 5-7 of 1,216 Florida registered voters. The survey has a margin of error of 2.7 percentage points.

Since then, the coronavirus outbreak has continued to spread. There now are 14 people in Florida who have tested positive for the COVID-19 disease caused by the virus, and two have died.

The poll found 36% of Floridians disapprove of Trump’s handling of it, while 13% said they were neutral or had no opinion. Those numbers were heavily tilted by Democrats and independent voters.

“Partisanship is driving the assessment of the response to the coronavirus,” Kevin Wagner, professor of political science at FAU and a research fellow of the initiative, stated in a news release. “However, should the virus have a significant impact on Florida, those numbers may change as voters start evaluating the response based more on their personal experiences.”

The poll also found that Florida Gov. Ron DeSantis continues to have the approval of voters, with 54% offering approval and 20% offering disapproval. That’s an improvement from an FAU poll that asked the same question in January, finding 48% approval and 28% disapproval.

Likewise, President Donald Trump‘s job approval ratings have improved in Florida. In the new poll, 49% approve of his job performance and 41% disapprove. That’s up from 45% approval and 43% disapproval in January.

Trump continues to be hugely popular among GOP voters, with 93% saying they will vote from him in Florida’s March 17 presidential primary, while 4% support former Massachusetts Gov. Bill Weld and 4% said they were unsure.

The same poll found that former Vice President Joe Biden has a commanding lead over Vermont Sen. Bernie Sanders, 61% to 25%, in Florida.

In ranking their most important issues, voters placed healthcare at the top of the list at 26%, followed by the economy at 23%. The environment and immigration tied for third at 11%, while education came in fifth at 9% and foreign policy was sixth at 8%. Gun control was last among the nine issues polled, with only 3.5% of voters saying it was their single most important issue.