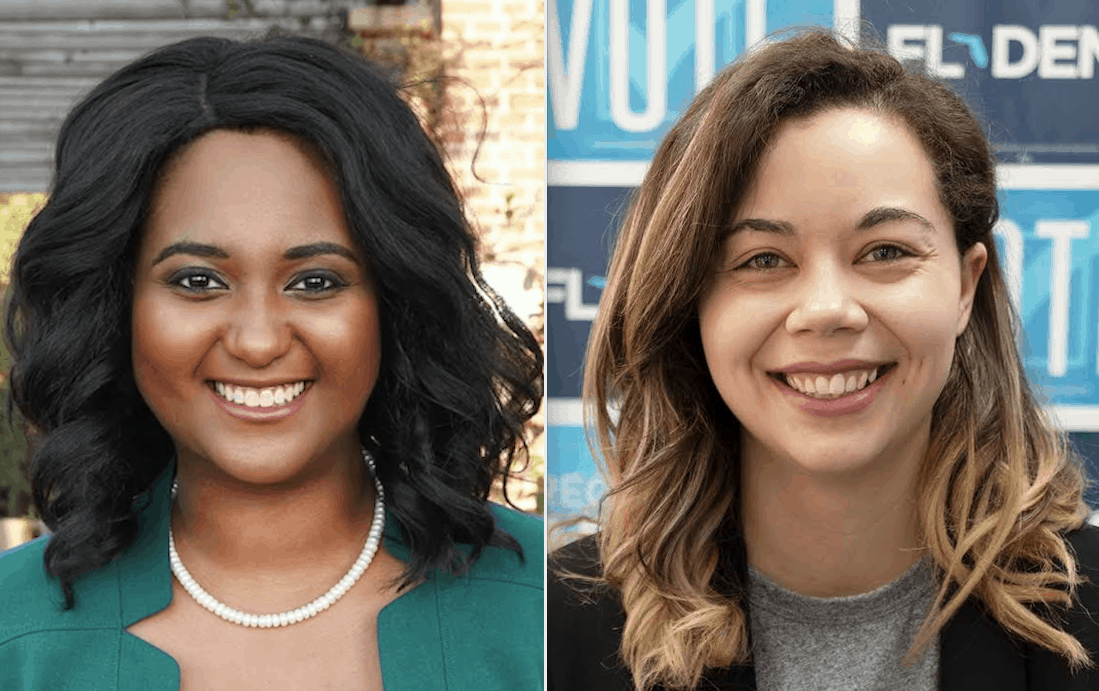 The Florida Democratic Party announced Tuesday it is beefing up field operations with several promotions, including Brittney Geathers as director of African American outreach, and a slew of new hires, including Jes Cruz as training director.

“We said we were going to defeat Trump in Florida and we mean it. In 2019, we grew our voter registration edge over Republicans and have surpassed 5 million registered Democrats for the first time in history,” Florida Democratic Party Chair Terrie Rizzo stated in a news release. “Our amazing staff of 100 campaign professionals have mobilized more than 12,000 volunteers to complete 40,000 volunteer shifts — and we aren’t stopping until we take back our state and make Donald Trump a one-term President.”

The Trump campaign shrugged in response, noting that it has remained active on the ground in Florida since 2016,  and already has engaged more than 13,500 grassroots supporters throughout the state, as well as hosted over 6,400 one-on-one meetups and trainings in English and Spanish.

“While the Democrats just found Florida on the map, Republicans have been investing and winning in Florida for multiple straight cycles. Welcome to the show,” said Trump Victory Spokesperson Emma Vaughn.

Among the promotions the Florida Democratic Party announced Tuesday:

— Geathers, as director of African American outreach. Gaethers was serving as community engagement director for the Florida Democrats’ Region 7, from Tallahassee to Gainesville. Before that, she had worked on or volunteered for local, state and congressional campaigns in Florida, Virginia, and North Carolina since 2010.

— Alex Berrios, as regional field director for Palm Beach County.  He has been a community engagement director.

— Brooke Christy, as regional field director for Orange and Brevard counties. She has served as the legislative analyst to the Florida Senate Democratic Office.

Among the new hires announced Tuesday:

— Cruz, as training director. She previously served as the deputy director of training at EMILY’s List.

— Jeffrey Pole, as regional field director for Broward County. Pole worked as a field organizer for the Florida Democratic Party in 2016 on the Hillary Clinton campaign.