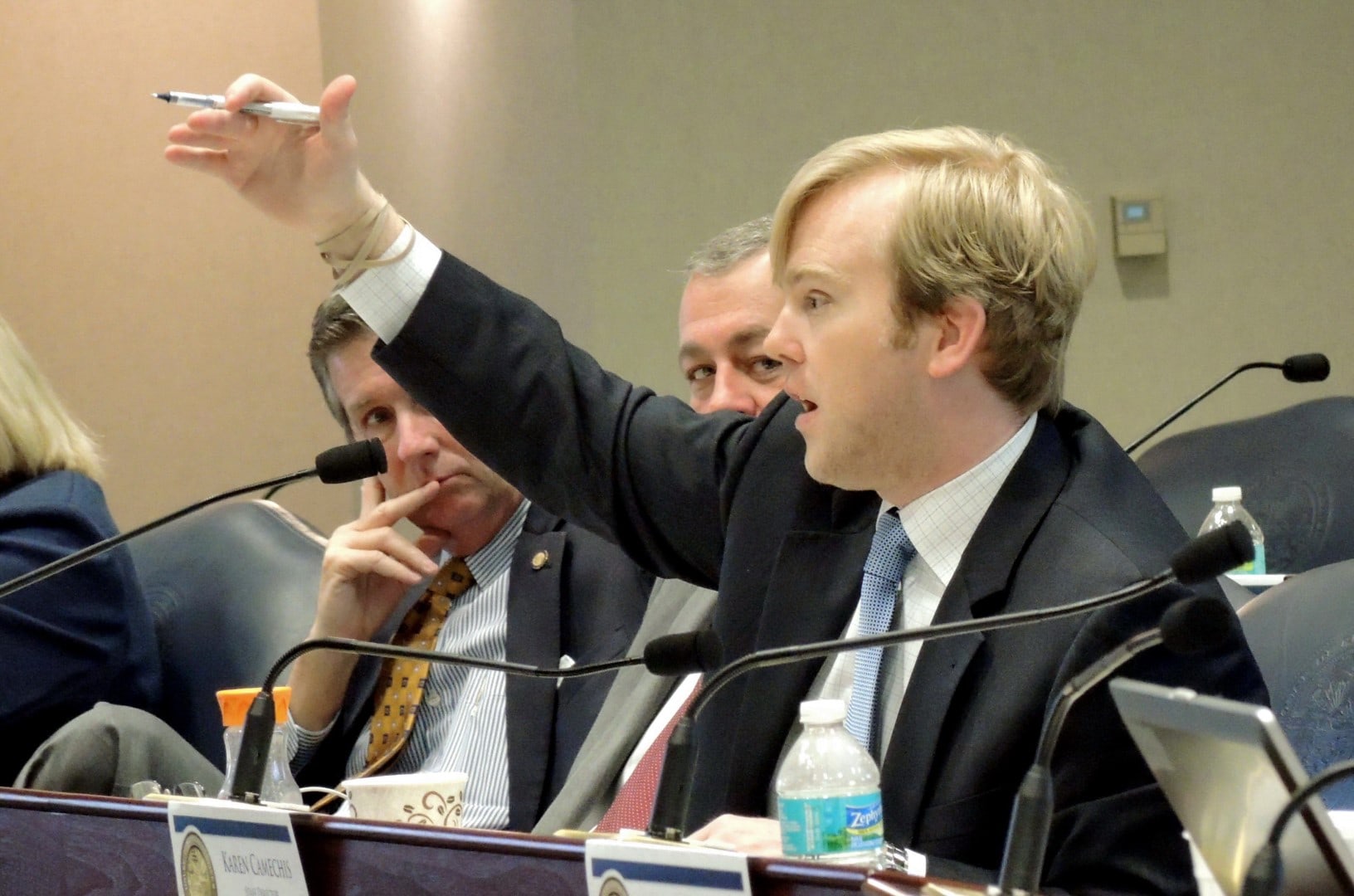 The House approved a bill Wednesday that proponents say keeps the constitution clean but opponents say creates a “ballot for billionaires.”

That bill (SB 1794) would raise the threshold for initiatives to trigger judicial review and prevent petition signatures from rolling over to the next ballot. Republican Sen. Travis Hutson, who spearheaded that effort through the Senate, contends his legislation will prevent the Florida Supreme Court from wasting its time on proposed amendments that never meet the threshold to head to the ballot.

In the House, Tampa Republican Rep. Jamie Grant, who has led similar measures through the House (HB 7037), argued the same point. Raising the threshold would ease the court’s load.

In both chambers, Hutson’s version passed along party lines — 23-17 in the Senate Monday and 73-45 in the House Wednesday.

The trigger for judicial review would jump to 25% from 10% of total signatures required to make the ballot. Those signatures must come from one half, instead of one quarter, of the state’s congressional districts.

Half of the districts is the same sub-threshold necessary to get initiatives on the ballot. Additionally, there is a statewide threshold for initiatives to appear on ballots for public approval.

In a previous version, Hutson pushed for a 33% per-district threshold but amended that down to 25%. Grant’s version wanted a 50% threshold.

The Senate version also asks each supervisor of elections to determine their verification fee based on the actual costs of verifying petition signatures. Previously, the Secretary of State would have set the fee, but the expenses vary county by county. Those fees would go up, adding to the process’ expense.

Additionally, it would create transparency measures for election supervisors, including to report how many petitions they’ve received and how many have been validated.

Republicans argued superfluous proposed amendments make the threshold for a judicial review. Miami Democratic Sen. José Javier Rodríguez, who has continually fought the bill — including through the committee process — argued that the cases reviewed that don’t meet the ultimate threshold has not overburdened the court.

Democrats and initiative proponents say raising the threshold for ballot review pushes back a major inflection point in their financial backing. Investors are less likely to back an initiative that has yet to prove it passes the court’s muster.

As for last year’s law, Grant says people continue to violate it, and Hutson’s bill doesn’t do anything to fix that. Among other protections, the bill made a series of law changes dealing with initiatives, such as making it illegal to pay petition gatherers based on the number of petitions they collect.

“This bill doesn’t go anywhere near as far as I’d like to go, let’s be very clear on that,” he said.