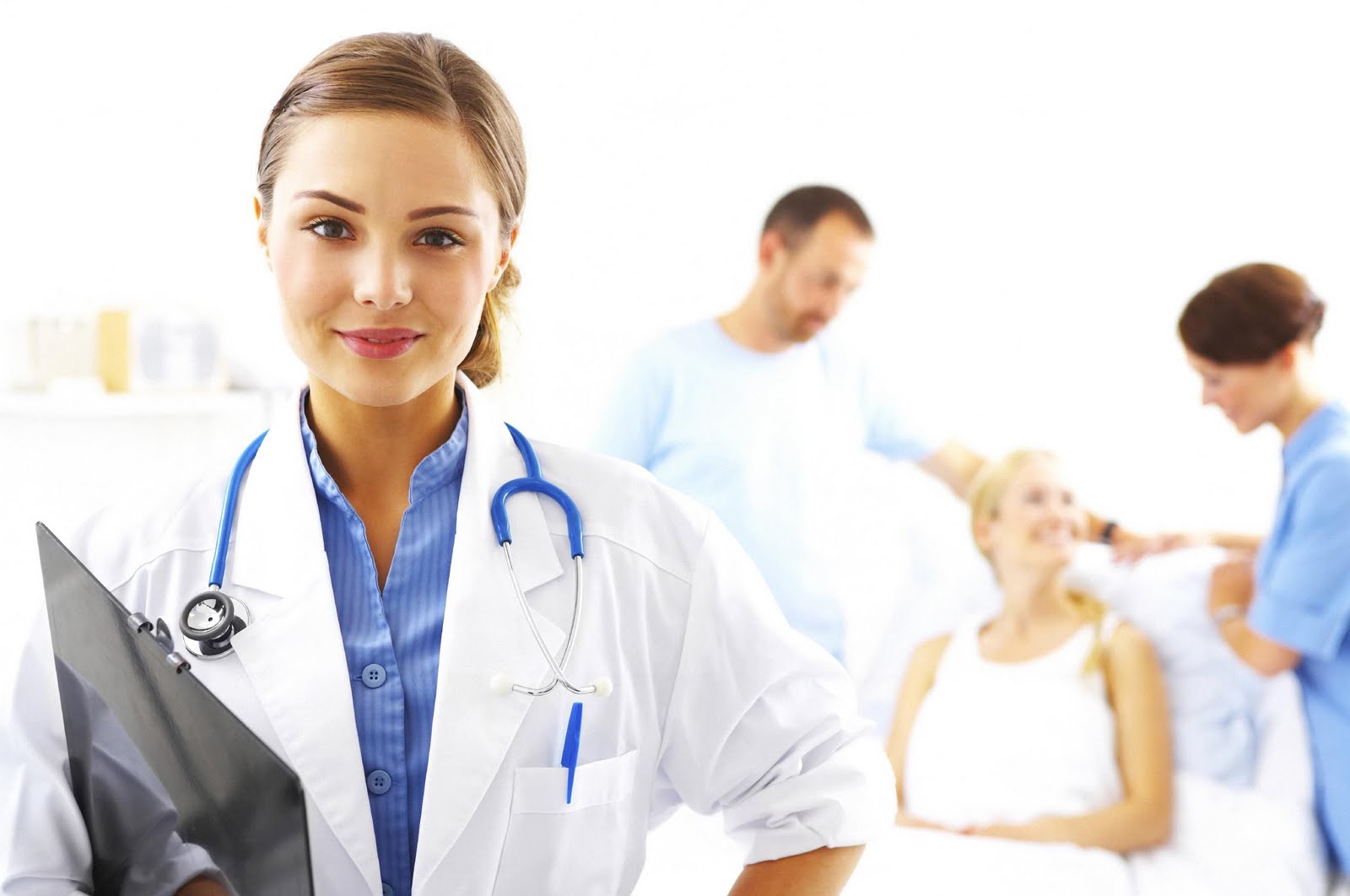 The Senate is scheduled to take up HB 607, which would allow ARPNs to admit to, handle care in, or discharge patients from facilities.

The measure passed the House already, giving the Senate the chance to green light on third reading one of the House’s top priorities.

Sen. Ben Albritton, who carried the Senate version, advocated for the House version.

Currently, a supervising doctor must sign off on these moves.

Albritton took tough questions from skeptical Sen. Gayle Harrell and grew exasperated, asking what it would take for her to support the bill amid questions about training for APRNs.

Harrell chafed at the bill allowing APRNs to practice anywhere in the state autonomously, offering loan forgiveness as an incentive to do so. Physicians, Harrell noted, were not given the same incentive.

Harrell continued to hammer Albritton, skeptical of nurses’ ability to do “everything that a primary care physician is doing.”

“They’re not going to do an appendectomy,” an exasperated Albritton said.

Moving on to “scope of practice,” Harrell wondered if APRNs could treat “rectal tears,” a complication of pregnancy. And whether APRNs would be able to handle skin cancer removals.

Sen. Dennis Baxley wondered what the role of physicians’ assistants would be in this construct. Albritton said they would be unaffected.

The Florida Association of Nurse Anesthetists (FANA) said in a previous statement of support the bill “will allow Advanced Practice Registered Nurses (APRNs) to practice to the full extent of their education and training without physician supervision.”

The bill’s progress was not necessarily a sure thing as Session began.

Senate President Bill Galvano told The News Service of Florida in December that  expansion of scope for APRNs was “an issue that probably will have to be worked out, if at all.”

It appears to be on its way.