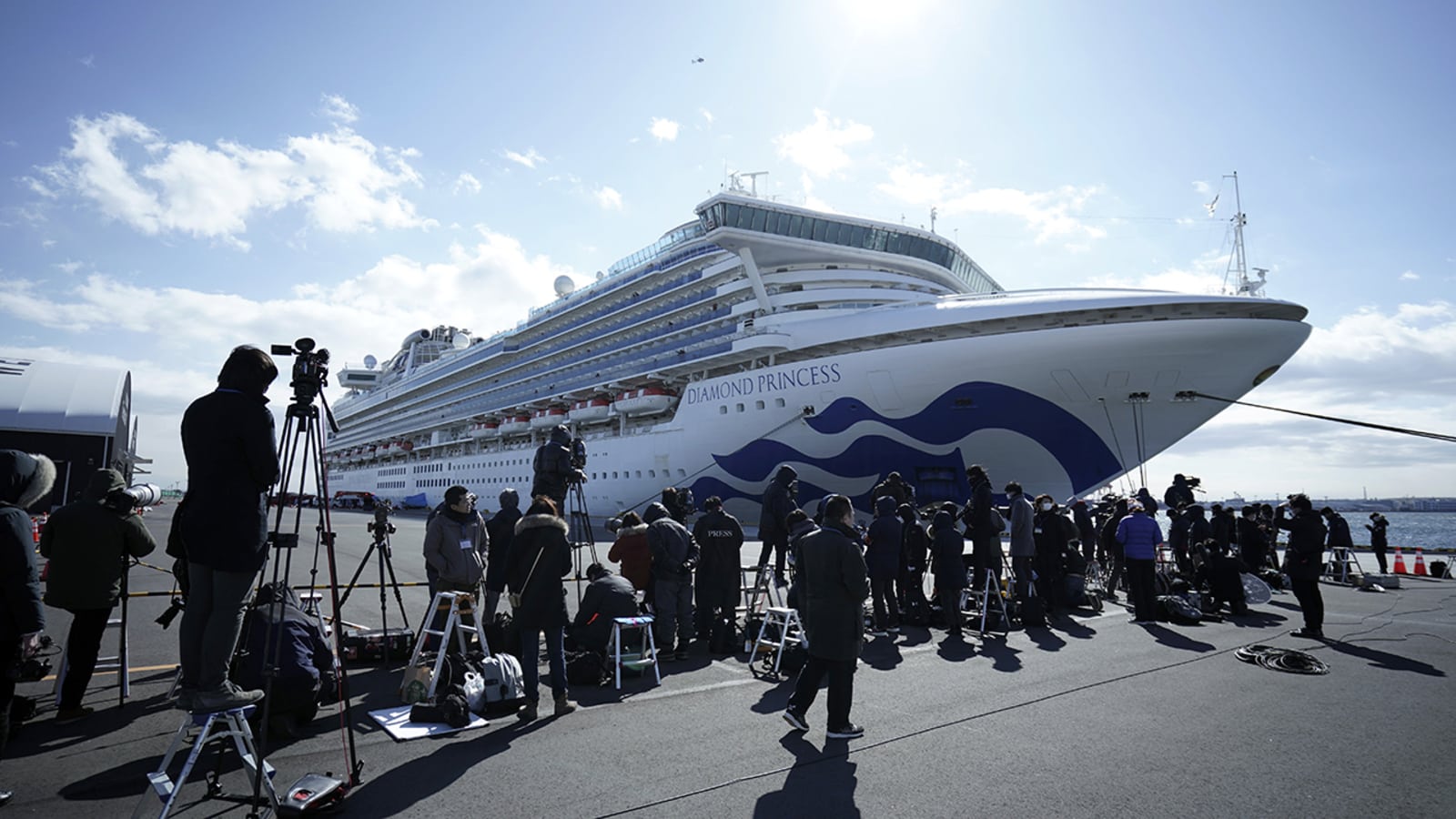 The ship is expected to dock in Port Everglades.

Another Princess cruise ship has been given federal permission to dock in Florida after testing of two crew members cleared them of the new coronavirus and U.S. health officials lifted a “no sail” order.

A Princess Cruises spokeswoman, Negin Kamali, said in an email Tuesday that the U.S. Centers for Disease Control and Prevention gave permission for the Caribbean Princess to return to port after the tests came back negative.

The ship, which had embarked on a 10-day trip to the Panama Canal, was expected to dock Wednesday at Port Everglades in Fort Lauderdale.

The California-based cruise line said it kept passengers and crew from disembarking as planned Monday at a Grand Cayman stop, and instead picked up test kits after notifying the CDC that two crew members had transferred from a Princess ship in California where a guest had tested positive for the virus.

It did not specify the ship, but the Grand Princess had been forced to stay off the northern California coast for days because of a cluster of virus cases before docking Monday at the Port of Oakland. More than 3,500 people were aboard the Grand Princess — including at least 21 confirmed to be infected.

Another ship off Florida, the Regal Princess, spent most of Sunday sailing off the coast before finally pulling into Port Everglades later that night. Its passengers finally disembarked after two crew members tested negative for the new coronavirus. Those crew members had lacked symptoms, but had come from the Grand Princess.

Last month, Japanese authorities quarantined the Diamond Princess cruise ship off the port of Yokohama for a harrowing two weeks after 10 passengers were initially diagnosed with the disease.

Many countries, including the United States, evacuated their residents from the ship, and Japan drew criticism for keeping people on board. In the end, nearly 700 people among the 3,700 passengers tested positive for the disease, and at least six people have since died.

The U.S. State Department advised Sunday against any travel on cruise ships, particularly for those with underlying health conditions. The advisory said the CDC has noted an “increased risk of infection of COVID-19 in a cruise ship environment.”

The vast majority of people recover from the new virus. According to the World Health Organization, people with mild illness recover in about two weeks, while those with more severe illness may take three to six weeks to recover. In mainland China, where the virus first exploded, more than 80,000 people have been diagnosed and more than 58,000 have so far recovered.”