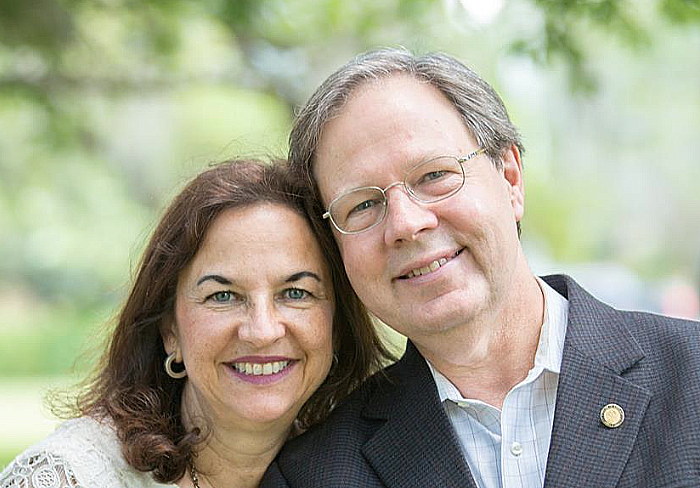 The bill creates the position of Dementia Director within the Department of Elderly Affairs.

A bill to create a new state-level position aimed at combating Alzheimer’s disease in Florida is headed to the Senate.

The bipartisan measure (HB 835) passed in the House via a 118-0 vote on Tuesday. Republican Rep. Scott Plakon and Democratic Rep. Matt Willhite sponsored the bill.

The legislation creates a new position of “Dementia Director” within the Department of Elderly Affairs.

That director will coordinate state policies relating to Alzheimer’s disease, as well as collect data on the disease’s impact in the state.

He or she will also reach out to the private sector, working with facilities to increase public awareness and education. The director will also help coordinate activities “between groups interested in dementia research, programs, and services, including, but not limited to, area agencies on aging, service providers, advocacy groups, legal services, emergency personnel, law enforcement, and state colleges and universities.”

Plakon spoke about the need for the bill during a brief speech on the House floor Tuesday.

“By passing this bill, we’ll be taking one more proactive step in addressing Alzheimer’s disease in our state. It is affecting 560,000 individuals and their families,” Plakon said.

“With aging Baby Boomers, this is like a tsunami coming toward us as policymakers. By passing this bill, we’ll be taking one more step to get ahead of the wave.”

Plakon’s family was one of those affected. His first wife passed away due to Alzheimer’s in 2018. He said several of his colleagues have reached out in the ensuing years.

“So many members of this body and Senators have come up to me and shared their Alzheimer’s story,” Plakon said.

“It seems like it’s affected just about everyone, whether it’s a loved one or a friend. By creating this Dementia Director role, what we’re doing is really increasing the prominence of this disease and dealing with it in state government.”