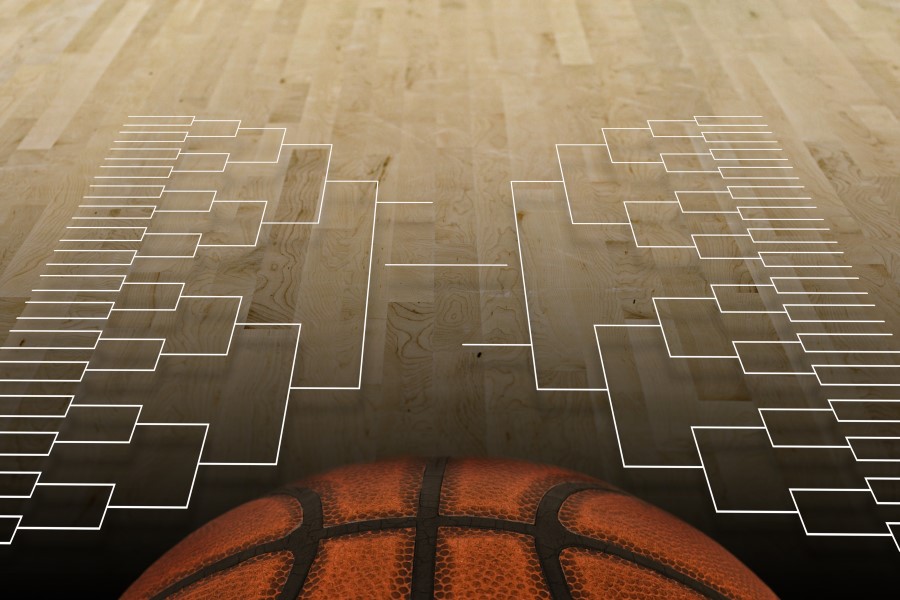 MLB, NHL and NBA have also shut down.

In a cascade of sports announcements associated with spread of the coronavirus Thursday, Major League Baseball shut down spring training and announced a delay to the start of the 2020 season, the NCAA canceled “March Madness,” the NHL “paused” its season, and other sports also shut down action or shut out spectators

They follow the NBA’s decision Thursday to suspend its season, and the NCAA’s announcement that the college basketball national championship tournaments for men and women will be played in empty arenas without fans.

On its MLB.com website, Commissioner Robert D. Manfred Jr. announced that it decided to suspend spring training games and delay the start of the season at least two weeks beyond the March 26 planned start, “due to the national emergency created by the coronavirus pandemic.”

The decision came following consultations with the 30 clubs and the Major League Baseball Players Association Thursday, “in the interests of the safety and well-being of our players, Clubs and our millions of loyal fans.”

MLB will continue to evaluate ongoing events leading up to the start of the season.

Spring training games in Florida’s Grapefruit League were played Thursday, but all later games in Arizona’s Cactus League were canceled.

The NCAA canceled all of its spring championships in every sport, which include hockey, baseball and lacrosse. That brought an abrupt end to the season less than a month before champions were to be crowned.

The decision comes a day after the NCAA announced the games that were scheduled to start next week would go on, but played in mostly empty arenas.

It also came at the end of a day in which most of the NCAA’s competition leagues, on their own, canceled league championships. The Big East Conference basketball tournament was canceled at halftime of Thursday’s first game, between top-seeded Creighton and St. John’s at Madison Square Garden.

The NHL announced Thursday it is pausing its regular season, including 10 games scheduled for Thursday.

“In light of ongoing developments resulting from the coronavirus, and after consulting with medical experts and convening a conference call of the Board of Governors, the National Hockey League is announcing today that it will pause the 2019 20 season beginning with tonight’s games.,” the NHL said in a statement.

The season is only two or three matches old.

There also is an MLS team in Orlando.

“Our clubs were united today in the decision to temporarily suspend our season — based on the advice and guidance from the Centers for Disease Control and Prevention, Public Health Agency of Canada and other public health authorities,” MLS Commissioner Don Garber said in a statement Thursday.

The Players Championship will not have spectators for the final three days at the TPC Sawgrass in Ponte Vedra Beach.

A person involved in the discussions over the new coronavirus says the policy is expected to be in place for the next several weeks, starting with The Players and extending to next week at the Valspar Championship in the Tampa Bay area. The person spoke on condition of anonymity because the move has not been announced.

The only times a PGA Tour event has kept fans off the course were safety issues related to weather.

In other sports news:

— The 12 Hours of Sebring car race scheduled to run in Florida next weekend has been rescheduled because of the ban on travel from Europe. Many teams that compete in IMSA’s sports car events use European drivers and team members.

The race was rescheduled as the IMSA season finale to be held Nov. 11-14 at Sebring International Raceway.

— The Miami Open tennis tournament that was scheduled to start later this month has been canceled because of the coronavirus outbreak.

The tournament had been scheduled for March 23-April 5 in Miami Gardens. The tournament moved there last year from its former home on Key Biscayne.

— In other hockey developments, the National Women’s Hockey League postponed its Isobel Cup final scheduled for Friday night in Boston. It did not provide a new date.

— NFL teams are curtailing or completely stopping scouting operations as a safeguard against the spread of the new coronavirus.

— The Pro Football Hall of Fame in Canton, Ohio, has postponed its first fan fest scheduled for March 21-22.

— A person with direct knowledge of the discussions tells The Associated Press that a recommendation has been made to the International Ice Hockey Federation to cancel the men’s world championships in Switzerland.

— The ATP has suspended all men’s professional tennis tournaments for six weeks because of the coronavirus outbreak.

No ATP Tour or ATP Challenger Tour events will take place through the week of April 20.

— A spokeswoman for the women’s tennis tour tells The Associated Press that the WTA is not moving to suspend its tournaments for six weeks because of the COVID-19 pandemic the way the men’s tour did.

— UEFA has called European soccer stakeholders to a meeting by video conference on Tuesday to deal with the effect on competitions of the coronavirus outbreak.

— The International Fencing Federation has postponed all international events for the next five weeks, including four Olympic qualifying tournaments.

— The International Basketball Federation says it is suspending all competitions indefinitely from Friday.

previousBudget conference: Money not there yet for ZooTampa, Florida Aquarium