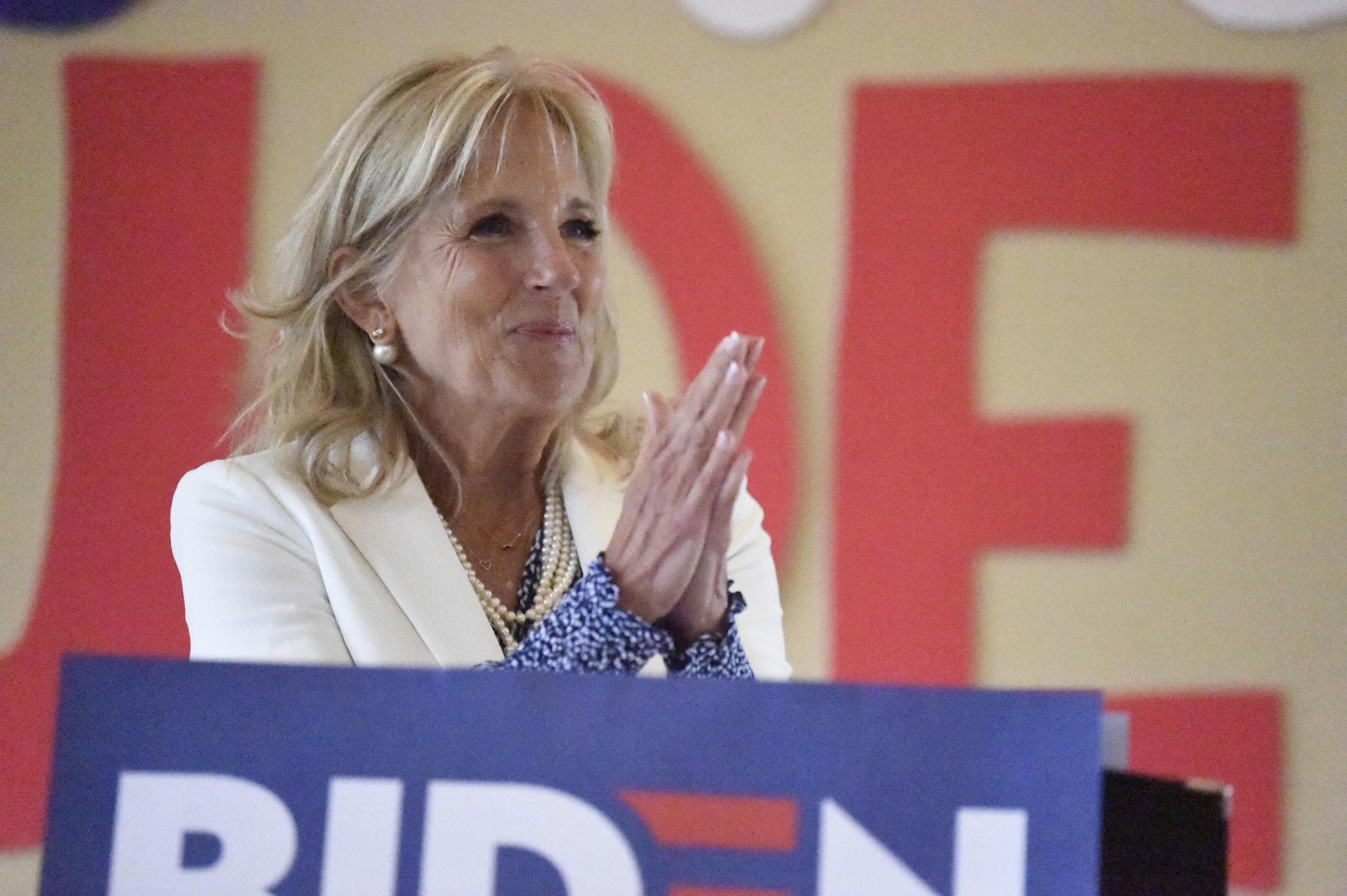 The Orange County Kennedy King Gala was called off late Thursday night due to concerns over the spread of the new coronavirus.

“Throughout the week party leadership has been in contact with county officials regarding the status of the Novel Coronavirus and it’s potential impact to the Kennedy King Gala. We have been advised it is in the best interest to cancel the gala. We take the health of our members and the people we represent very seriously and as such are following the counties’ recommendation,” the county party announced.

Biden was scheduled to make her second appearance in Orange County in a week on behalf of her husband, Democratic presidential frontrunner and former Vice President Joe Biden, in advance of Tuesday’s Florida presidential primary.

Mrs. Biden was to be joined by Democratic Reps. Val Demings of Orlando, Stephanie Murphy of Winter Park and Darren Soto of Kissimmee, and former Sen. Bill Nelson. A speaking spot also was being reserved for a surrogate from the campaign of Democratic presidential candidate Bernie Sanders.

Tickets had been selling at between $150 and $225. The gala was to be held at the DoubleTree by Hilton SeaWorld in Orlando.

It’s the latest event to be canceled as concerns over the spread of the new coronavirus led Thursday to announcements that Walt Disney World and Universal Orlando would close this weekend, virtually all professional and collegiate sports were canceled, along with numerous other conferences and conventions throughout Florida.

The Department of Health said the state has had 42 cases of Floridians who tested positive for COVID-19 in the state. Gov. Ron DeSantis this week declared a state of emergency because of the respiratory disease, which started late last year in China and has spread across the world.